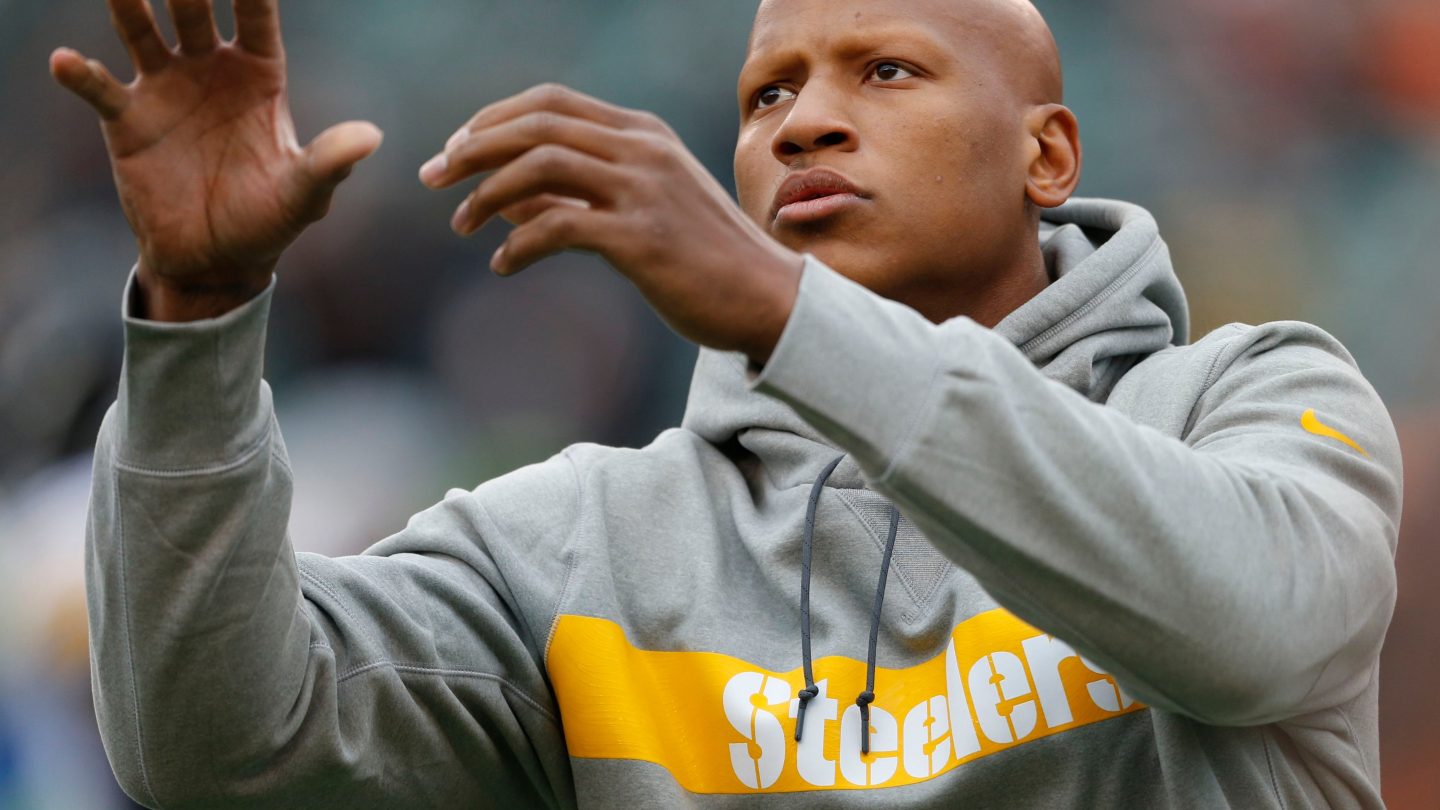 It’s been nearly a year and a half since Steelers linebacker Ryan Shazier experienced one of the most frightening sports injuries in recent memory. A seemingly routine tackle left Shazier’s lower body entirely limp, with doctors later saying that he had suffered a spinal contusion. Surgery followed, but his 2017 season was gone and it soon became clear he wouldn’t be ready to play in 2018 either.

Now, with NFL teams preparing their rosters for their 2019 campaigns, the Steelers have been forced to place Shazier on the team’s reserve list. The designation of ‘Physically Unable to Perform’ means that Shazier will sit out the 2019 season entirely, though the Steelers will still pay him nearly $500,000.

The #Steelers placed LB Ryan Shazier on the Reserve/Physically Unable to Perform List, ending his season, though they’ll still pay him nearly $500K. And we’ll continue to monitor his amazing process on social media.

The NFL and fans have been closely following Shazier’s progress ever since that fateful Monday Night Football game in which he was injured. He’s hit a number of incredible milestones along the way as his rehabilitation took him from barely being able to stand to this:

Despite all he’s gone through, and having come incredibly close to what could have been an even more devastating injury, Shazier still wants to get back on the field.

“I definitely want to play,” Shazier told reporters in January. “I try to tell people at the end of the day, just because I got hurt, doesn’t mean I lost the love of the game of football. I love football so much. I just care about the game. I really feel like the game has taken me places I never expected to go. I am putting everything into it. I feel like I was the best linebacker in the league. I don’t want to leave that as my legacy. I feel like I have so much to show.”