‘Crackdown 3’ is a bizarre blast from the past 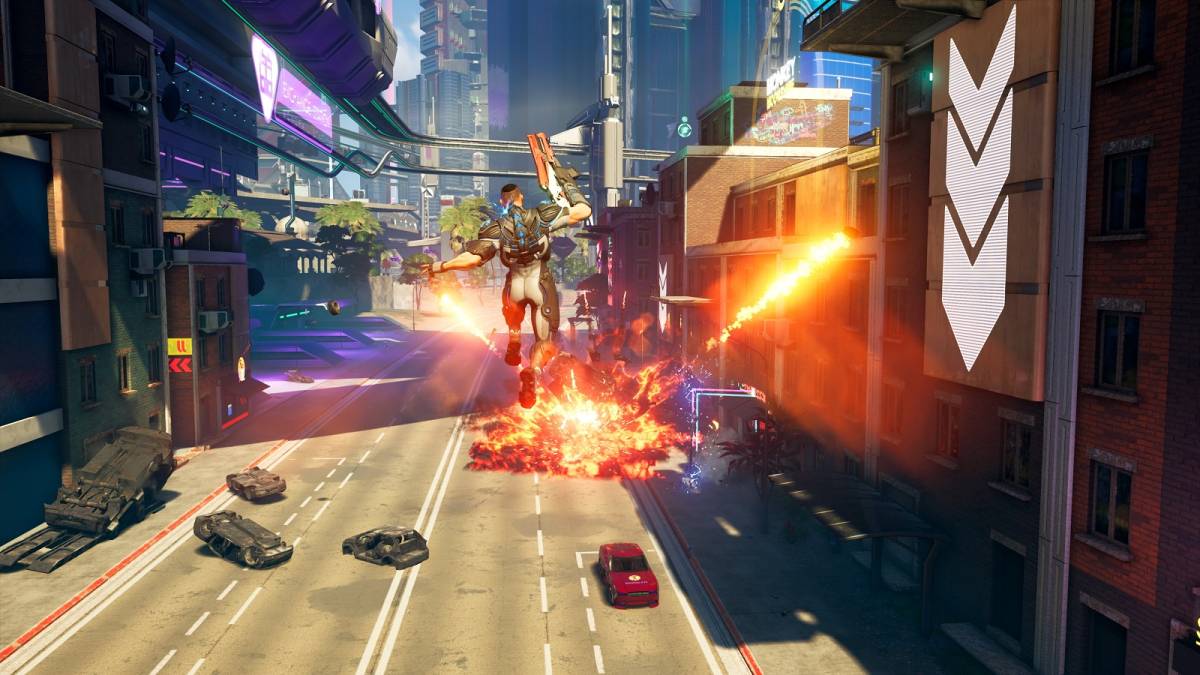 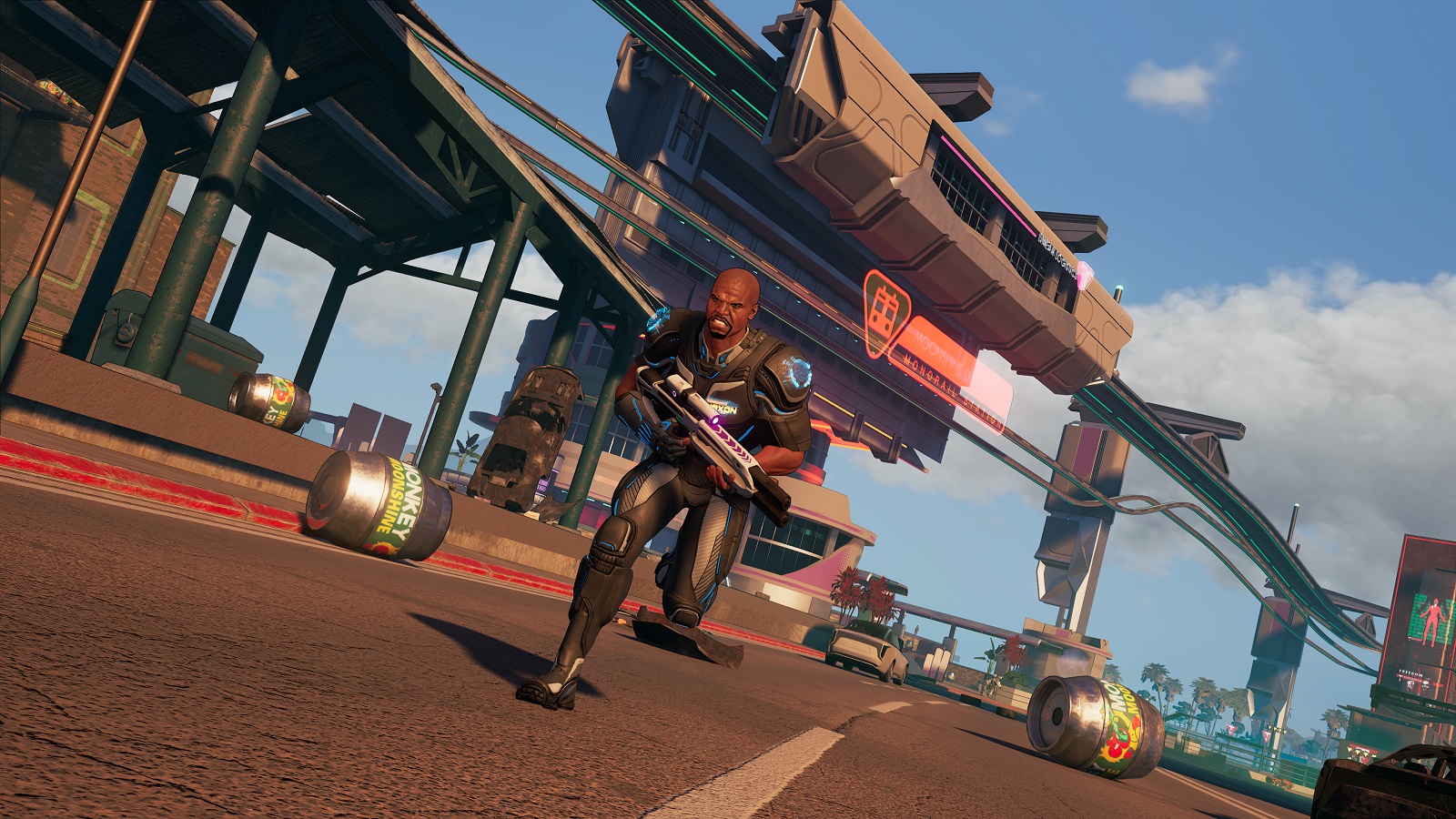 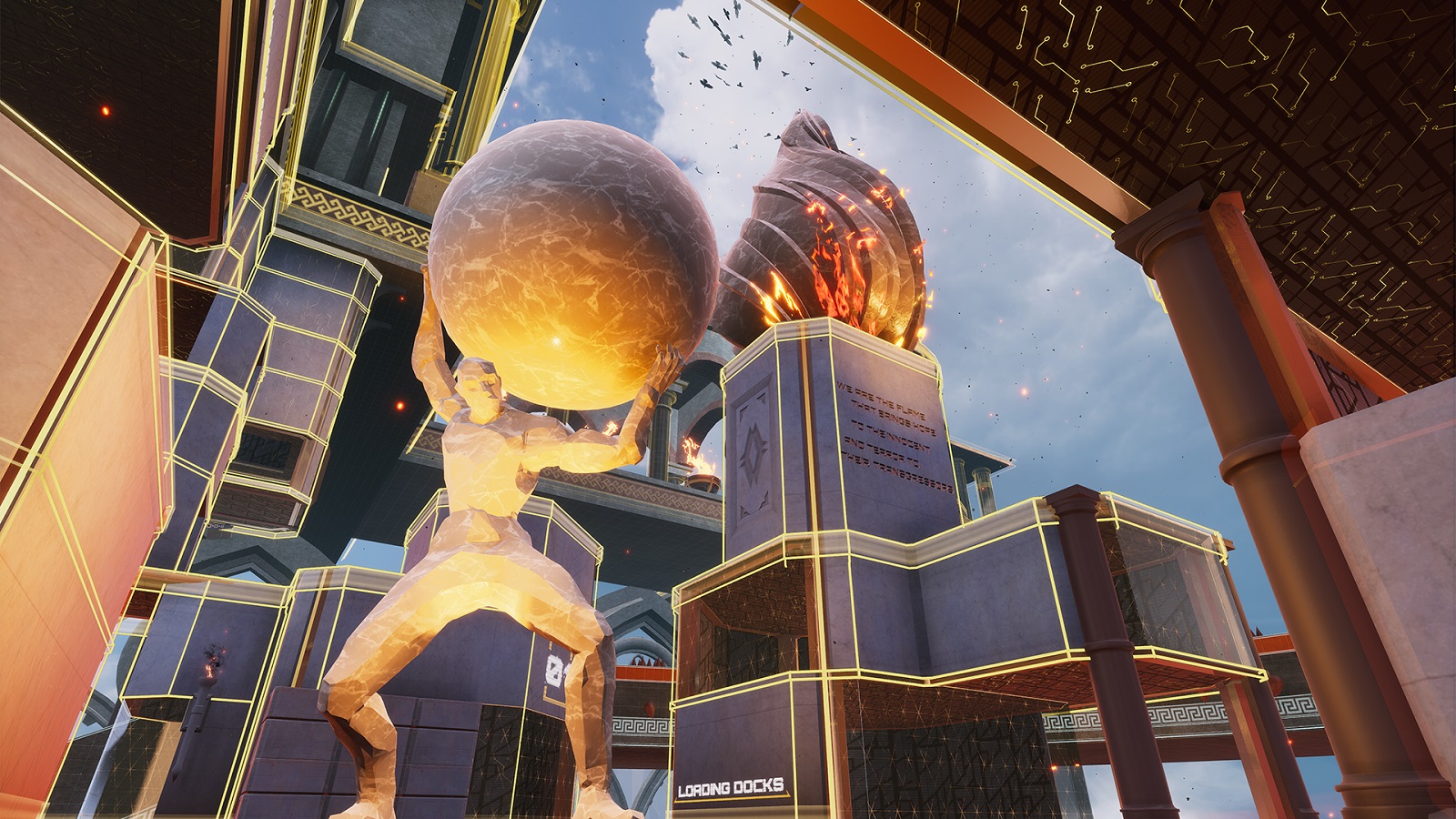