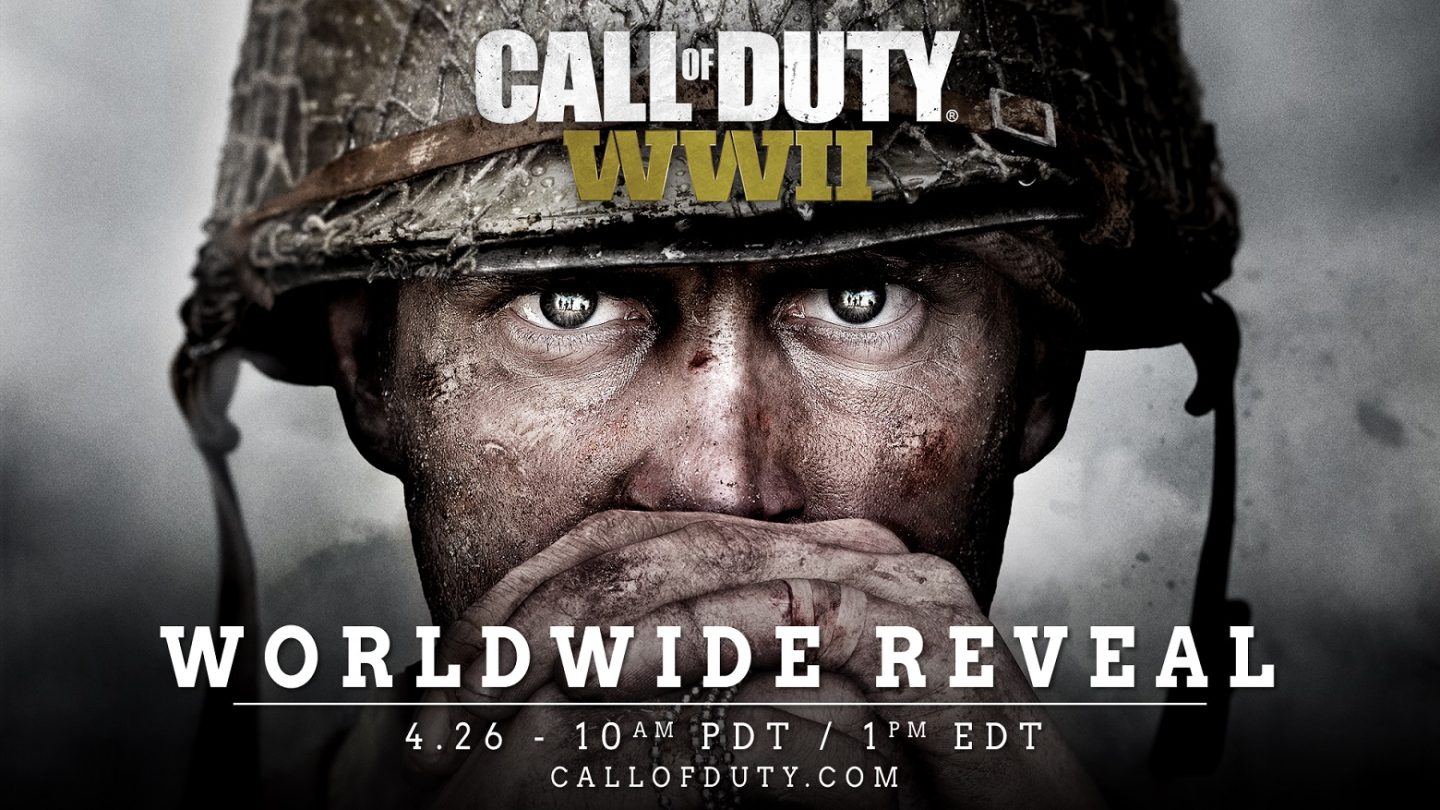 After years of pushing Call of Duty further and further into the future, Activision decided to take the franchise back to its roots in 2017 and recreate the Second World War once again. On Wednesday, the publisher will stream a worldwide reveal event to introduce us all to Call of Duty: WWII.

Despite the fact that it was a perfectly competent entry into the series and received generally positive reviews from critics, Infinite Warfare became a lightning rod within the gaming community. Fans of the franchise were bored with futuristic settings, and Infinite Warfare was the tipping point, as evidenced by the 3 million+ dislikes the trailer has received on YouTube.

But Call of Duty: WWII isn’t exactly a response to the furor over Infinite Warfare. In fact, developer Sledgehammer Games has been working on the game since 2014, shortly after it had shipped Advanced Warfare. Speaking with Polygon this week, Activision CEO Eric Hirshberg explained that “the impetus for the discussion started with those of us who manage the franchise overall,” but that the heads of the development studio were “immediately super excited about it and they came back with a huge vision.”

The return to World War II couldn’t have been better timed, but Call of Duty: WWII was always going to be the next game in the franchise, regardless of how people felt about Infinite Warfare.

We still don’t know much about the game itself, but that will change on Wednesday at 10 AM PT / 1 PM ET when Activision kicks off its live streamed worldwide reveal event, which you can watch here: