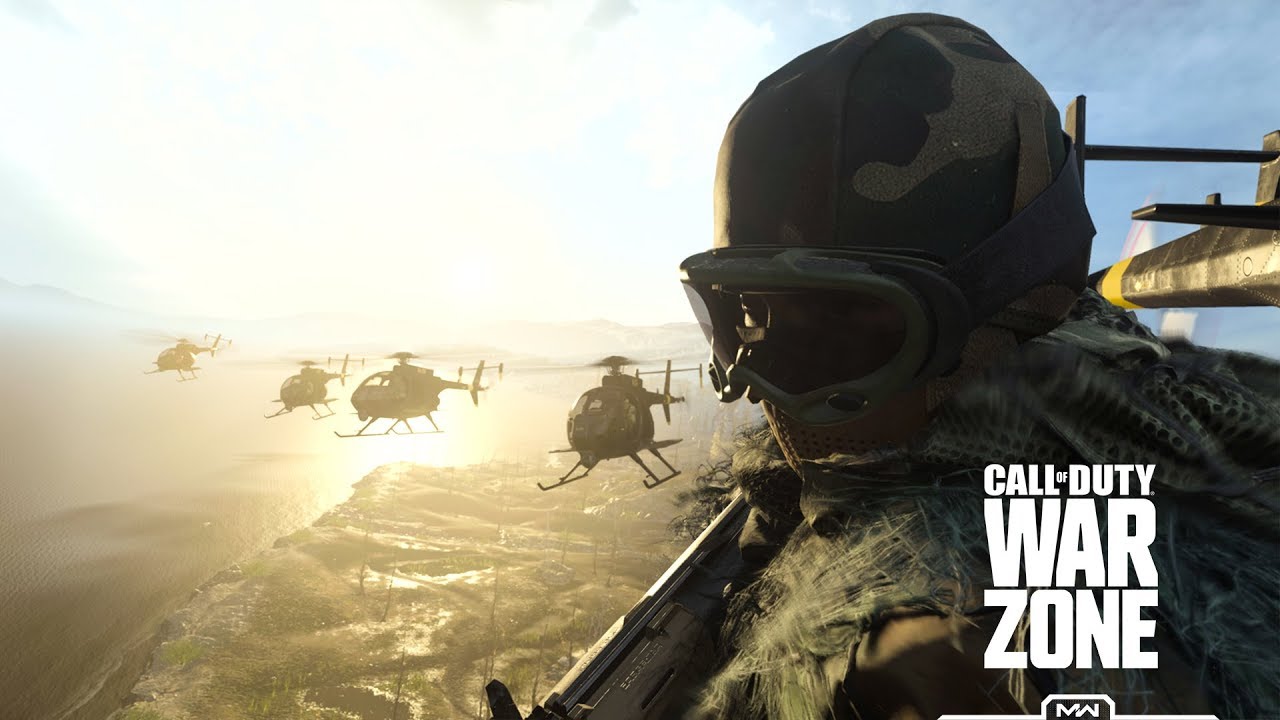 Following weeks of rumors and leaks, Activision finally confirmed Call of Duty: Warzone on Monday. Warzone is a free-to-play, standalone battle royale game set in the Call of Duty universe. All of the details will be revealed when the game officially launches on Tuesday, but we were given some information via the trailer that you can watch at the top of this article. There will be two modes in Warzone: Plunder and the more traditional Battle Royale. We also learned that Verdansk is the name of the map that up to 150 players will do battle on.

According to the official Call of Duty Twitter account, Call of Duty: Modern Warfare owners will get access to Warzone at 8 AM PDT / 11 AM EDT while all new players will have to wait until 12 PM PDT / 3 PM EDT in order to jump in. The download size for anyone with Modern Warfare already installed on their console and computer will be between 15-22GB, while the download size for those who are getting Warzone by itself will be between 80-100GB.

UPDATE: Call of Duty publisher Activision has shared a massive blog post that breaks down Warzone in great detail. If you’ve seen the leaks we discussed below, you probably know a lot of this, but there are plenty of details in there that we didn’t previously know about, like the 1v1 battles in the Gulag.

There’s still plenty we don’t (officially) know about the new free-to-play game, but leaks seem to have spoiled most of the surprises. In a video that was published last week (and subsequently taken down), YouTuber Chaos revealed that in addition to what we outlined above, Warzone will support teams of two and three, as well as solo players.

The YouTuber also stated that some of the classic Call of Duty maps that have been integrated into Verdansk include Broadcast, Overgrown, Scrapyard, and Terminal. There is also a feature similar to the jumpmaster in Apex Legends, where a single Squad Leader is able to decide where everyone on that team will drop on the map.

We won’t need any more leaks when Warzone launches tomorrow morning, but if you want to get a taste of what all this free-to-play spin-off has to offer, someone on Reddit summarized the video leak in great detail, from the number of vehicles to the named locations on the map to the amount of ammo guns have.