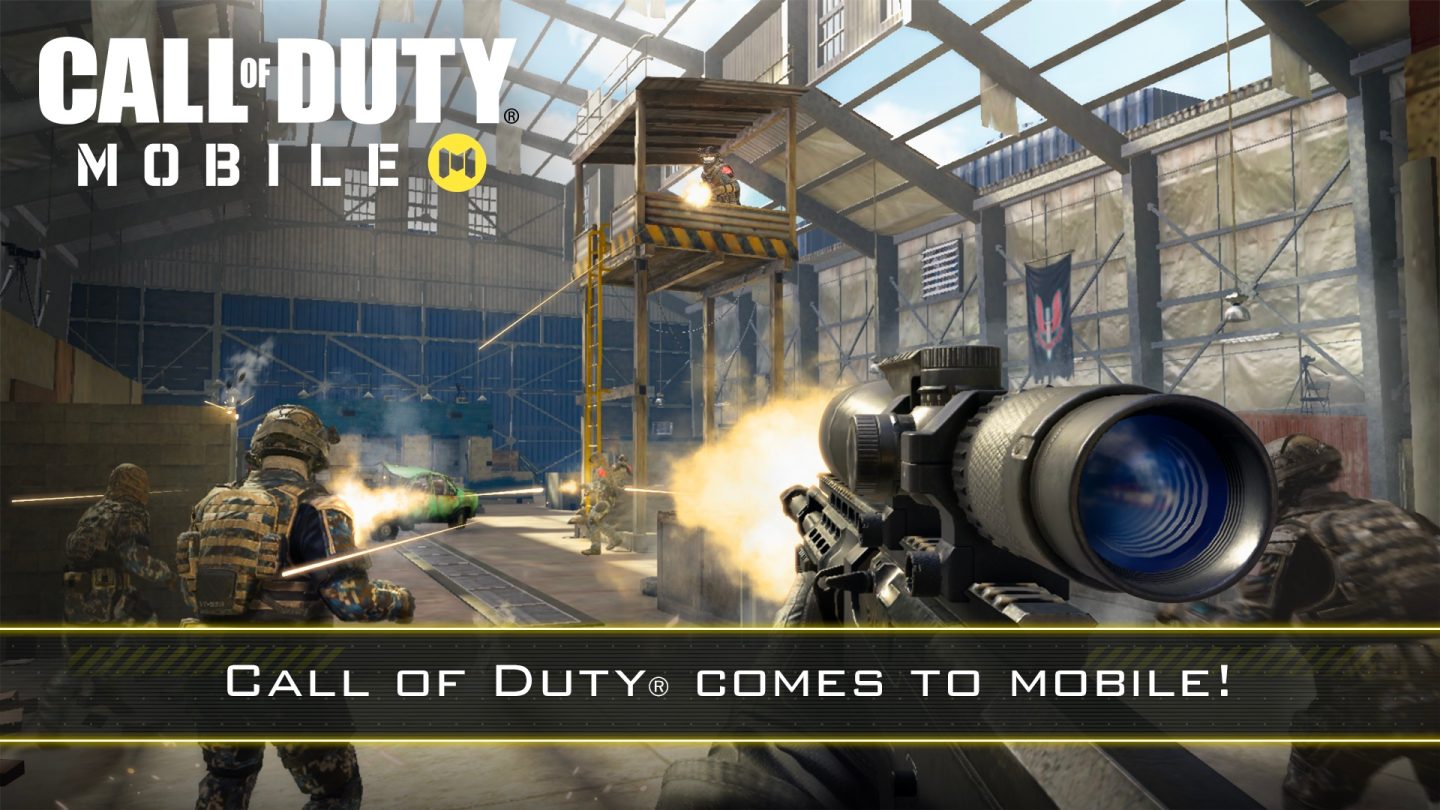 One of the best-selling video game series of all time is finally making its way to mobile devices. On Monday, Activision announced that it is teaming up with Chinese game publisher Tencent to bring Call of Duty: Mobile to the West. Made by Tencent’s Timi studio, the free-to-play game draws on maps, modes, weapons, and characters from the history of the franchise, including the Black Ops and the Modern Warfare series.

Call of Duty: Mobile will focus entirely on competitive multiplayer, featuring familiar modes like Team Deathmatch, Search and Destroy and Free-For-All. Classic maps such as Nuketown, Crash, and Hijacked will be included as well, and players can “earn and unlock classic Call of Duty characters, weapons, scorestreaks and other gear to equip and customize their loadouts as they battle to be among the best in the world.”

“We are delivering the definitive, first person action experience in a new mobile title with incredible graphics and visceral Call of Duty gameplay,” said Chris Plummer, VP of Mobile at Activision. “Together with the amazing team at Tencent, we’re bringing together a collection of the most beloved maps, competitive modes, familiar characters and signature weapons from across this storied franchise into one epic experience for the first time on mobile.”

There’s sure to be more information to reveal as we get closer to launch, but the end of the trailer seems to suggest that a battle royale mode could be included as well — possibly a port of the Black Ops 4 Blackout mode.

Starting today, anyone with an account on CallofDuty.com can pre-register for the mobile beta. In an FAQ on the site, Activision says that it will host multiple pre-launch betas over the coming months, but it looks like the beta might only be available on Android. The game will be free to download on iOS and Android later this year.