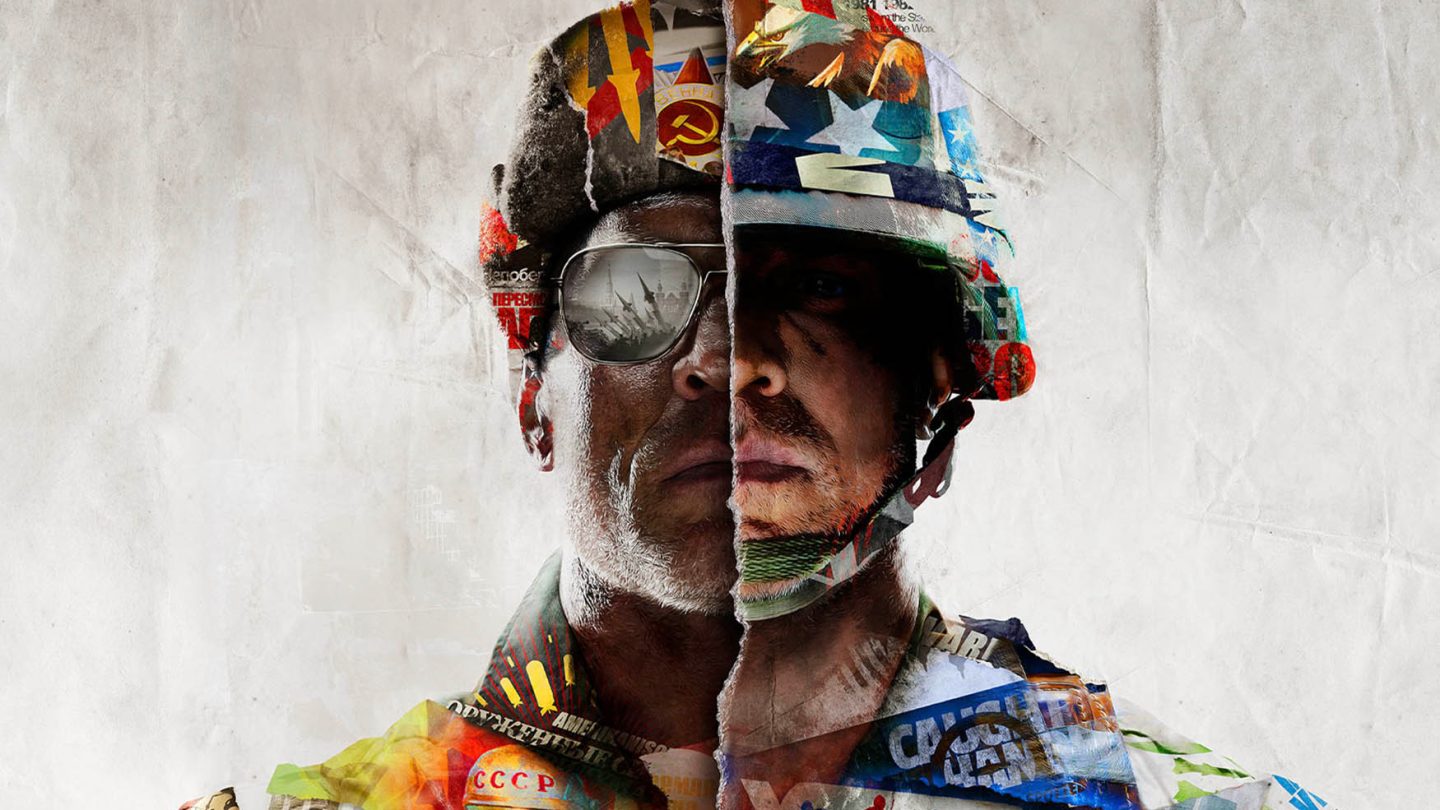 The Call of Duty franchise has been a mainstay in the fall video game release calendar for, well, a long time now. With a number of development houses working on each title, the subject matter of each new release often varies wildly from the previous year. Now, on the tail of the 2019 Modern Warfare reboot, the series is headed back to the Cold War with Black Ops Cold War.

The first Call of Duty: Black Ops title, which was released way back in 2010 (wow, was it really that long ago?) was praised for its story campaign and top-tier multiplayer modes. A lot has happened in a decade, and three additional Black Ops titles have come out since that first game. Where does the latest entry stand, now that there are five games in this twisted, time-jumping storyline? That all depends on what you’re looking to get out of it.

Let’s start out with the obvious: The game is set during the Cold War… but the story is built for maximum intensity, meaning the tension between the United States and the Soviet Union routinely boils over into conflicts that the public never has any idea about. Without giving too much away, the campaign stays true to the Call of Duty formula, while delivering a heaping helping of alternative history. 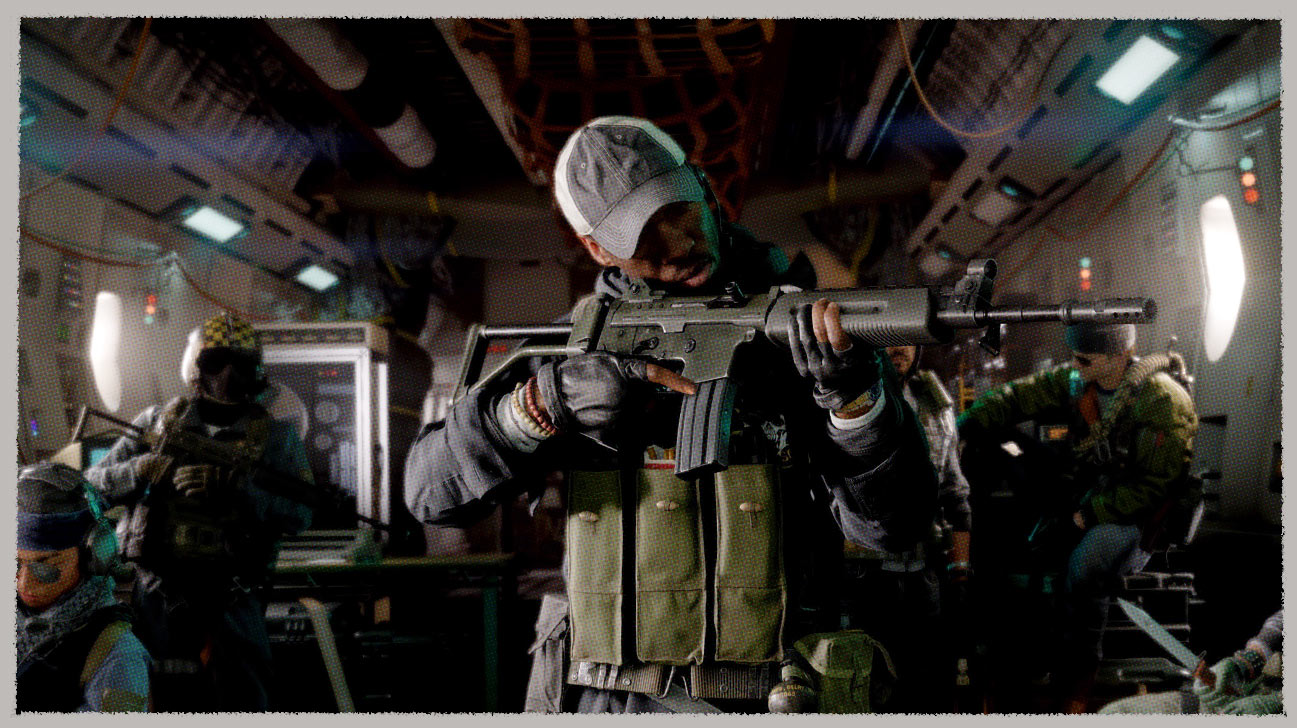 It might technically be the Cold War, but you’ll be firing your various rifles, handguns, and rocket launchers enough that you’d never know it. Oh, and Ronald Reagan makes an appearance within the first five minutes, giving you the big thumbs up to do basically whatever you want in the name of saving the world from catastrophe.

As you play through the story, attempting to hunt down a spy whose motives rapidly shift from obvious to mysterious, you’ll arm yourself with dozens of weapons and variants. The gunplay is satisfying, and while the weapons might not feel as “heavy” as they do in a series like Battlefield, they look and sound great. Depending on whether you choose to play on a lower difficulty or a more challenging one, you’ll find that you have either plenty of ammo to gun down everyone in your path, or you may end up having to fall back to your pistol more often than you’d like. In any case, there are a lot of weapons and dozens of attachments for each one, leading to a healthy variety in each firefight.

Speaking of firefights, once you’re done with the campaign, the main draw of this and any other Call of Duty game is the multiplayer offering. Black Ops Cold War builds upon the foundation set by last year’s Modern Warfare, and if you’re familiar with that game, you’re going to feel right at home here.

You’ll start with a small selection of load-outs and gradually gain access to more weapons, perks, equipment, and scorestreaks the higher your personal level goes. This has been the story since Call of Duty 4, but where the modern titles really shine is in the weapon customization. Black Ops does not disappoint in this regard, with a seriously impressive collection of muzzle devices, scopes, sights, stocks, grips, and various other bells and whistles that help you tweak each weapon to your own play style. Of course, you have to unlock all of these as well, meaning you’ll be playing with bare-bones guns for a little while as you unlock the parts you really want.

The customization options extend to weapon skins and even the look of your operator. All-in-all, this might be the most customization available in any Call of Duty title to date, edging out last year’s entry, if only slightly.

There’s the typical collection of gameplay modes, including team deathmatch, control, hardpoint, and the rest of the series mainstays. The action is fast-paced and even in the objective-based modes, the focus is almost always on dispatching your opponent as quickly and efficiently as possible.

Okay, so campaign and multiplayer. That’s it, right? Not so fast, young Timmy, because this is a Call of Duty game, and as so many have included in the past, Cold War comes with its very own Zombies mode. 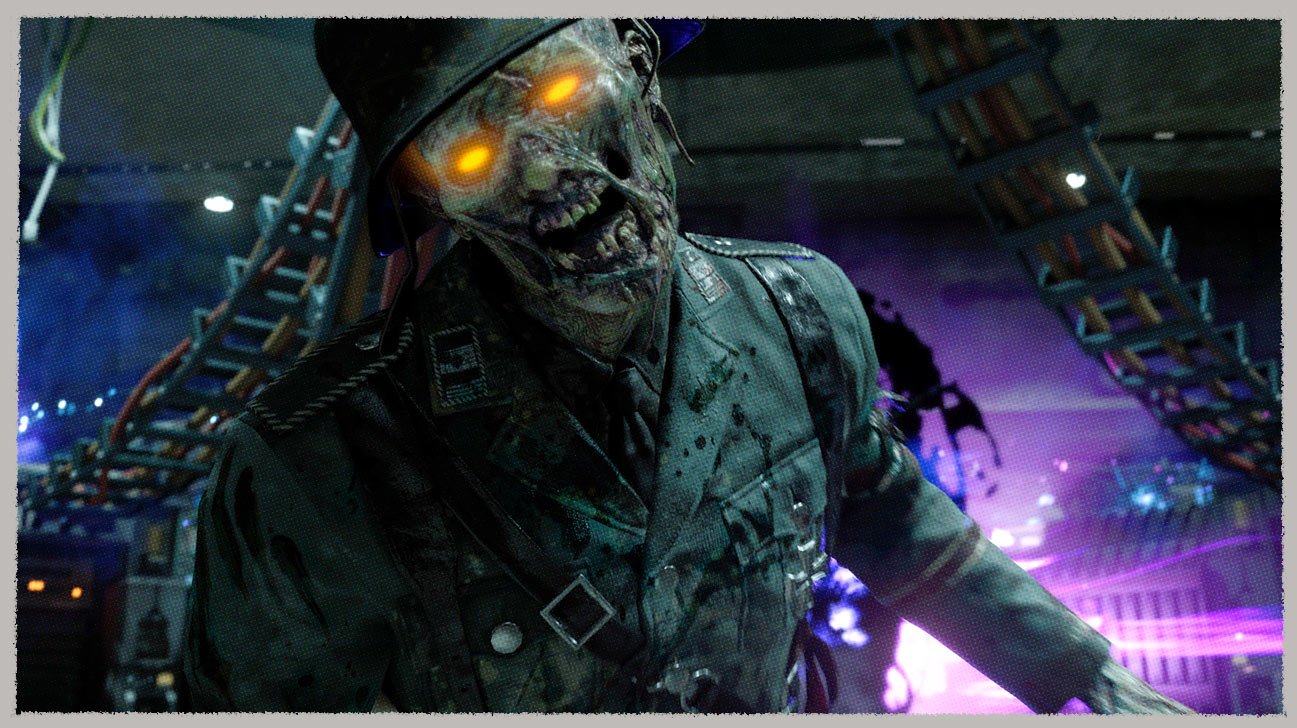 Like the rest of the series, the Zombies mode has evolved in a big way since its inception. What was once simply an excuse to dispatch a bunch of undead has mutated into a separate storyline complete with its own twists and turns. The trick, of course, is that you have to uncover the truth while fighting off wave after wave of zombies and other unnatural creatures. You’ll get plenty of unnatural weapons to use in order to dispatch them as well, like the beloved Ray Gun.

Building on the events of the Zombies mode in Black Ops 4, you’ll be tasked with once again preventing yourself and, presumably, the world from being overrun by monsters from an alternate universe. Best played in a group, but it can still be fun solo, though your odds of making it very far diminish drastically the fewer people you have to watch your back. It won’t be everyone’s cup of tea, but it’s a nice addition to an already large game.

All things considered, Black Ops Cold War is a competent entry to the series, giving you enough reason to play through the highly unbelievable campaign and plenty of content to dive into afterward. It’s pretty to look at and you’ll have a hard time running out of stuff to do, which is what the series is famous for.

Activision provided BGR with a copy of Call of Duty: Black Ops Cold War on PS4 for the purposes of this review.