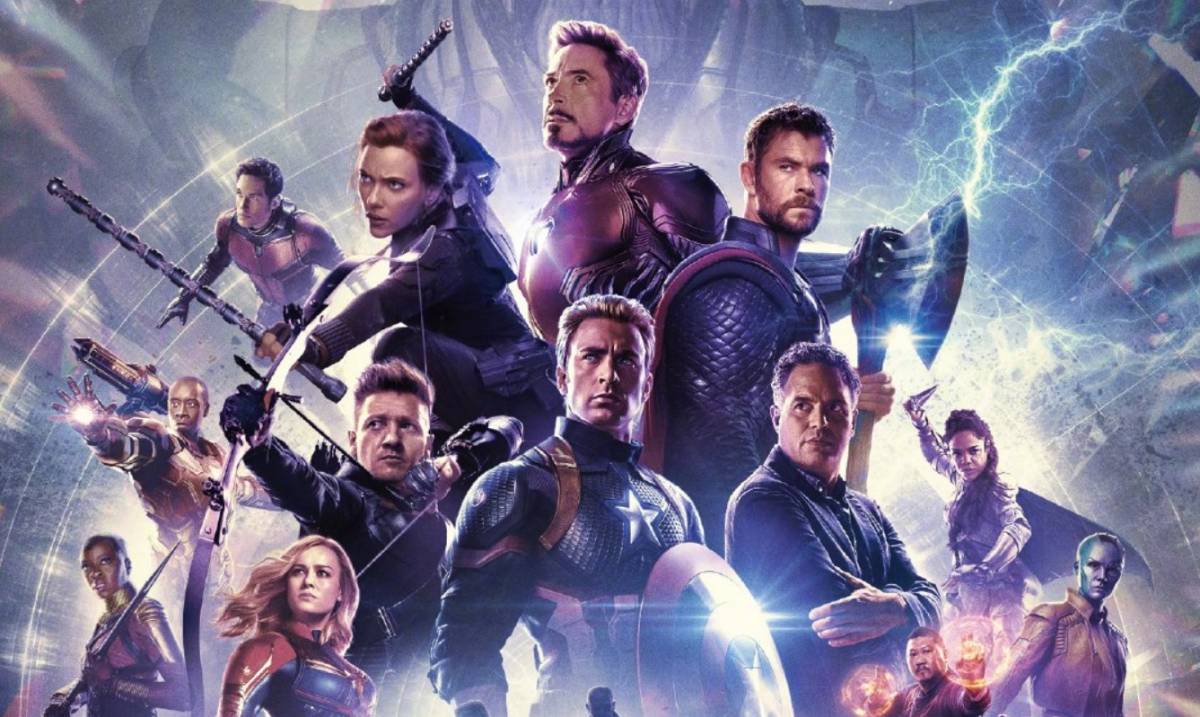 Avengers: Endgame is just a few days away, but the spoilers keep on coming. It’s not just Marvel that’s dropping more revealing teasers on YouTube and social media, but also leakers who claim to have seen the film and know the entire plot. It’s unlikely that we’ll be able to verify any of these leaks until the movie launches, but there is one controversial leaker who is making plenty of waves with various Avengers 4 spoilers. This person who claims to have seen the film revealed a huge Endgame surprise regarding a one of our favorite characters, and it’s safe to say many Marvel fans already hate it.

The same leaker has now let out a bombshell revelation about Endgame, one that we definitely never saw coming. Before we proceed to this monster leak, we should warn you that you’re about to dive into a bunch of big Endgame spoilers, assuming this plot leak is accurate. In other words, close this page right now if you want to avoid them.

With great power comes great responsibility, some will say, and that also goes for sharing news about Endgame leaks. Take another moment to acknowledge that a huge Avengers 4 spoiler is about to follow, and avoid it while you still can if you want to. The Russo’s appeal to prevent Endgame spoilers is the final barrier between you and this new knowledge:

A Reddit user we’ve been referring to as “Seymour” has spilled plenty of Endgame secrets over on Reddit for the past few days, with a different person, StankIndustries, having collected all these revelations in a single place. Unlike others who have claimed to know the Endgame plot, Seymour offered various previously unknown details, though he hasn’t given us a precise chronology of events. He never posted an act-by-act account of the movie like other people have.

But Seymour did give us an incredibly controversial ending for Captain America in the movie. According to this Redditor, Steve Rogers won’t die after Endgame, as many people thought. Instead, he’ll go back to the 1940s to dance with Peggy and marry her. While many people hate this spoiler with all their hearts, I’ve already explained why this outcome isn’t just a brilliant evolution of Steve’s arc, but also makes perfect sense for the entire Infinity War–Endgame story — read all about it at this link.

With that in mind, Seymour’s other major revelation concerns the Soul Stone, which is of course the only Infinity Stone that demands a personal sacrifice from anyone who wants to possess it.

The remaining Avengers are expected to travel through time to gather their own Infinity Stones and use a Stark-made Electronic Gauntlet — a toy version of which we’ve already seen leaked — to undo the snap. All of this has to happen without altering the past, but Seymour explains that’s not entirely possible and gives us the reason why Thanos won’t stay dead.

Apparently, there can be only one Soul Stone at any given time, while all other stones can be duplicated. That means that when someone is ready to make a personal sacrifice on par with Thanos’s when he killed Gamora, that person will be the new master of the Soul Stone. The Avengers, of course, will do “whatever it takes” to get the Stones, even if that means one of them will have to die for the Soul Stone:

Big big big f**king spoiler. There is only one Soul Stone. It’s when they get the Soul Stone that alerts Thanos something is up. But yeah. Multiple of the others can exist but not the soul stone.

In other words, the only Infinity Stone theft that will change the timeline is the Soul Stone. Because the Soul Stone is unique and can’t be cloned via time travel, it’ll alert Thanos in the future post-Infinity-War-snap that the Avengers are looking to undo the snap.

That’s probably why Thanos will attack the Avengers, and we do know he’s going to lead a strike force heading to the Avengers headquarters. The leak says that Thanos will die at least three times in the movie, with the first time happening early on, likely after the Avengers and Captain Marvel plan their attack on Titan II.

A Redditor asked Seymour how it’s possible for Thanos to come back, and the leaker explained that by grabbing the Stone, the Avengers tipped off Thanos and let him know that he was about to die on Titan II:

Q: Is Thanos in a separate plane of reality lol? He dies in Act 1 first right? How can he even physically realize this? A: Because he loses the Soul Stone. There is a scene early on in the movie where he’s like chilling and shit (basically a day in the life thing lol) and that same scene is repeated, and the Soul Stone vanishes from his gauntlet, so he knows what’s up.

He further clarified his remarks when he explained that Thanos is just looking to get the Stone back when they face off on Vormir:

The Soul Stone is not bound by time or space and can not be possessed like the other stones. When Nat sacrifices herself, the Stone is given to Clint there. In that same instance, it vanishes from future Thanos’ gauntlet. So Thanos is going to Vormir to get it back.

Oh yes, if you’re reading these spoilers, then you’re probably familiar with the fact that Seymour also said that it’s Nat who sacrifices herself for Clint in Endgame, and that’s how they get the Soul Stone — he made this revelation well before dropping the huge Soul Stone singularity spoiler.

Also, the same leak says that Captain America will destroy the Soul Stone after hearing Bucky through it, and that’s how his iconic vibranium shield will break. Natasha, however, will be brought back to life when the Stone is destroyed, so her death isn’t final.

Finally, the leaker said that when Tony Stark dies using an Infinity Gauntlet that lacks a Soul Stone, he “glows orange almost like he was the embodiment of the Soul Stone,” and then he takes out Thanos and his armies while sacrificing himself.

As with previous leaks, we have no way of verifying this one for the time being.