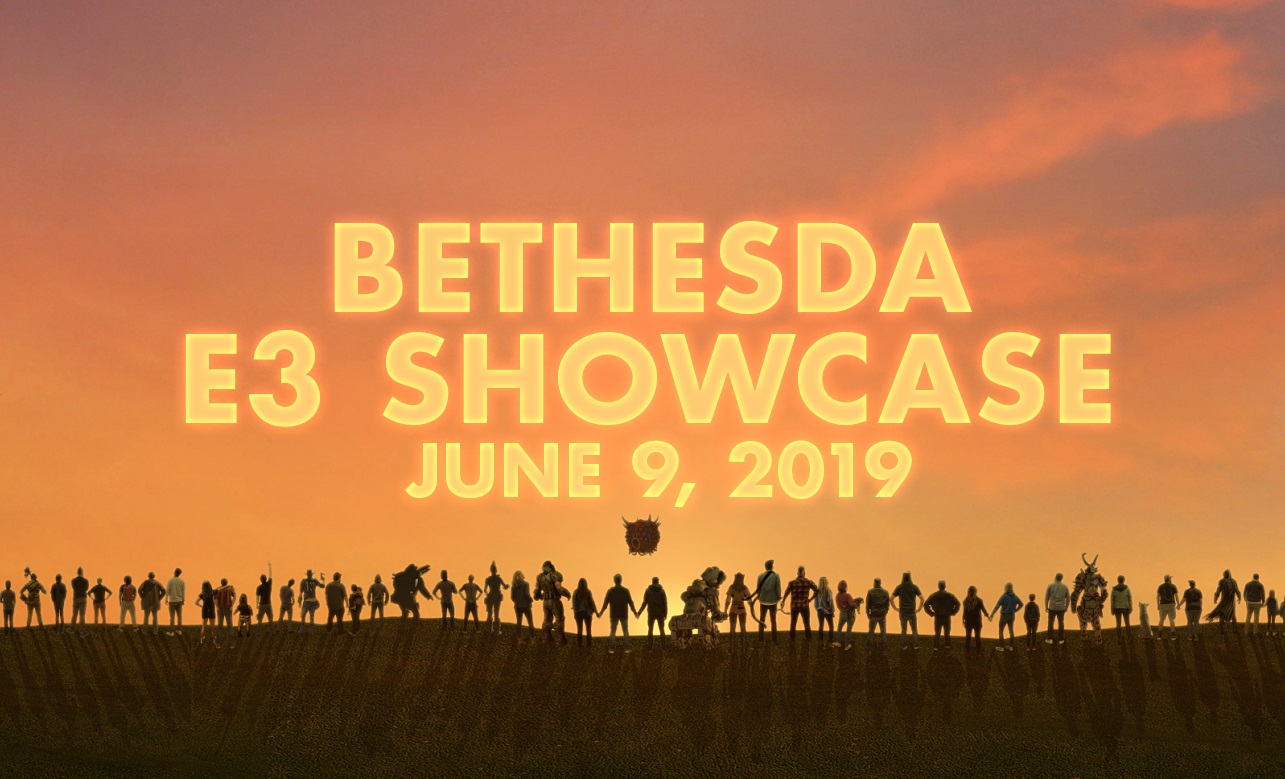 No press conference at E3 2019 has me more intrigued than this one. On Sunday, June 9th at 5:30 PM PT / 8:30 PM ET, Bethesda — publisher of the Elder Scrolls and Fallout franchises — will take the stage for its latest E3 showcase, but unlike in previous years, we truly don’t know what to expect. Fallout 76 came out just a few months ago, and the company has already confirmed that neither Elder Scrolls IV or its Starfield project will appear today.

So, with all of that in mind, what exactly does Bethesda have in store for E3 2019?

In a post on its website, the publisher revealed that Doom Eternal, the sequel to the 2016 Doom reboot, will headline the event. We’ve seen enough screenshots and footage of the game to suggest that it’s probably nearing release, so expect a launch date to be announced during the showcase on Sunday evening.

We’re also likely to get updates on some of Bethesda’s live games, including The Elder Scrolls Online and The Elder Scrolls: Legends. Another game developed by id, Wolfenstein: Youngblood, will almost certainly be on stage as well. Basically, we expect to see a lot of games that have either already launched or already been announced.

Thankfully, Bethesda is always good for a surprise or two, so expect the unexpected tonight. We will have the stream embedded at the top of this post, but the publisher is giving away a bunch of digital goodies for anyone who tunes into the Twitch stream, including Crown Crates and a leopard mount for The Elder Scrolls Online, an assault rifle skin for Rage 2, and an exclusive card back for The Elder Scrolls: Legends.