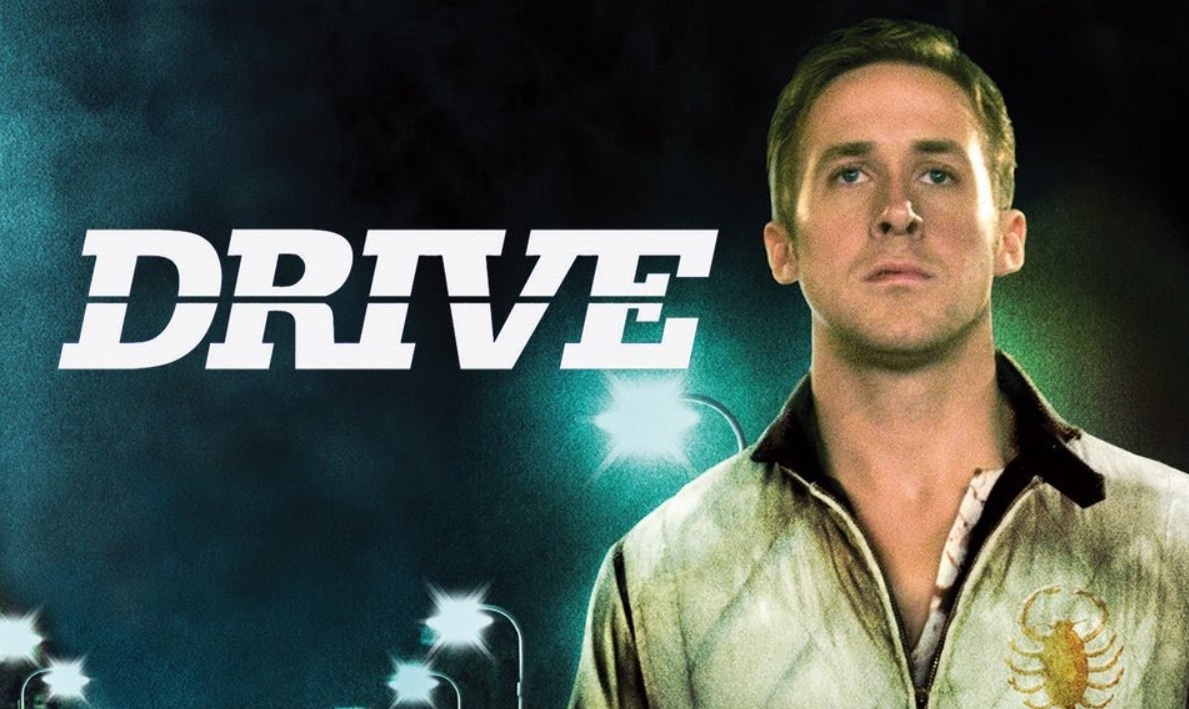 Netflix’s slate of new arrivals for November isn’t exactly the most compelling selection of titles we have ever seen for the streaming service. In fact, this might be one of the quietest months of 2020 for Netflix when it comes to returning originals, as The Crown is really the only major hit making its return within the next month.

The good news is that not much of value is leaving Netflix either, though there are a few blockbuster movies that you might want to watch or rewatch before they depart in November. Interestingly — and I’m not sure I’ve ever seen this before — Ocean’s Eleven appears to be rejoining the Netflix library in early November and is then being removed a few weeks later on November 30th, alongside sequels Ocean’s Twelve and Ocean’s Thirteen. So if you wanted to have an Ocean’s party and watch all three movies, be sure to do so before the end of the month.

Beyond the Ocean’s trilogy, Netflix is also getting rid of Drive, which garnered a ton of attention back when it came out in 2011, but has seemingly been forgotten in the years since. Director Nicolas Winding Refn has gone on to direct and write some truly bizarre projects, including The Neon Demon and Amazon’s Too Old to Die Young, but Drive remains his most accessible work (and has an absolutely stellar soundtrack).

Some other great movies leaving in November are the horror movie Green Room, the police thriller End of Watch, and the baseball drama Moneyball. If your team didn’t make it to the World Series, but you’re still pining for some baseball action (and some Brad Pitt in the process), the Aaron Sorkin-penned and Academy Award-nominated Moneyball definitely should make its way on to your queue before it gets the boot from Netflix next month:

Once you’ve had your fill of content that will be disappearing from Netflix next month, you can check out the full list of movies, shows, and specials being added to Netflix in November to take their place. If you prefer original fare, we’ve also got a full calendar of release dates for Netflix’s original movies and shows.