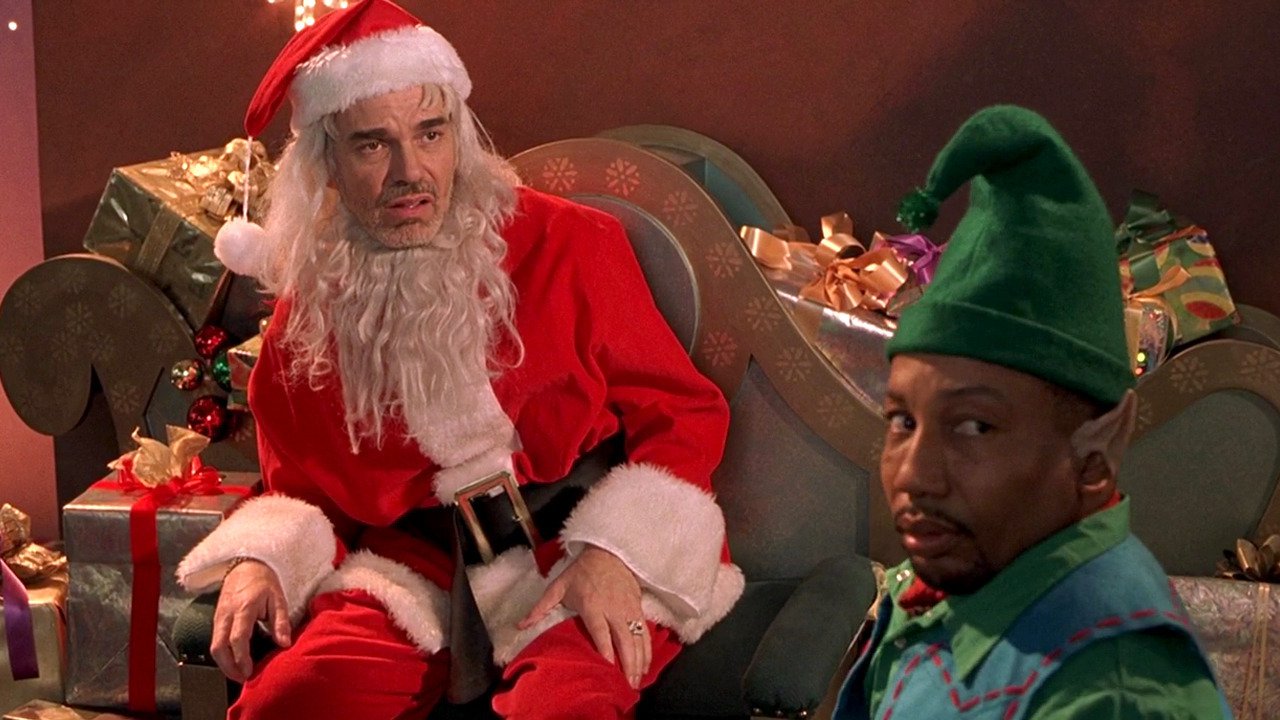 Bill Bob Thorton’s irreverent Christmas comedy Bad Santa is on its way to becoming a cult classic. Released on November 21st, 2003, the film is finally getting a sequel, with Thornton reprising his Willie T. Stokes, the alcoholic sex addict who uses the best time of the year to rob malls at night while performing (badly) as Santa during the day.

According to Deadline, Bad Santa 2 finally has a release date set for November 23rd, 2016, just in time for Christmas. Thornton confirmed in 2009 that a sequel was in the making, having a tentative Christmas 2011 release. The sequel had at the time been scheduled for December 2013 – but, obviously, that never happened.

In addition to Thornton, Tony Cox and Brett Kelly return to the original roles, with Kathy Bates joining the cast as Willie’s mother. Filming for the new Broad Green Pictures and Miramax production will start in Montreal next month, with Mark Waters directing. The first Bad Santa did rather well at the box office, grossing over $136 million worldwide.

It’s too early to talk about a Bad Santa 2 trailer though we can’t wait to see what our favorite bad Santa has been up to more than 10 years after the original film’s events. What kind of trouble will Stokes get himself into this time around?

Meanwhile, Deadline says that next year’s Thanksgiving week movie lineup is already filling up. In addition to Bad Santa 2, plenty of other interesting movies are coming out during the period, including Disney’s Moana, Universal’s The Great Wall, The Weinsteins’ Ray Kroc biopic The Founder, and a Robert Zemeckis-Brad Pitt-Marion Cotillard romantic thriller project.