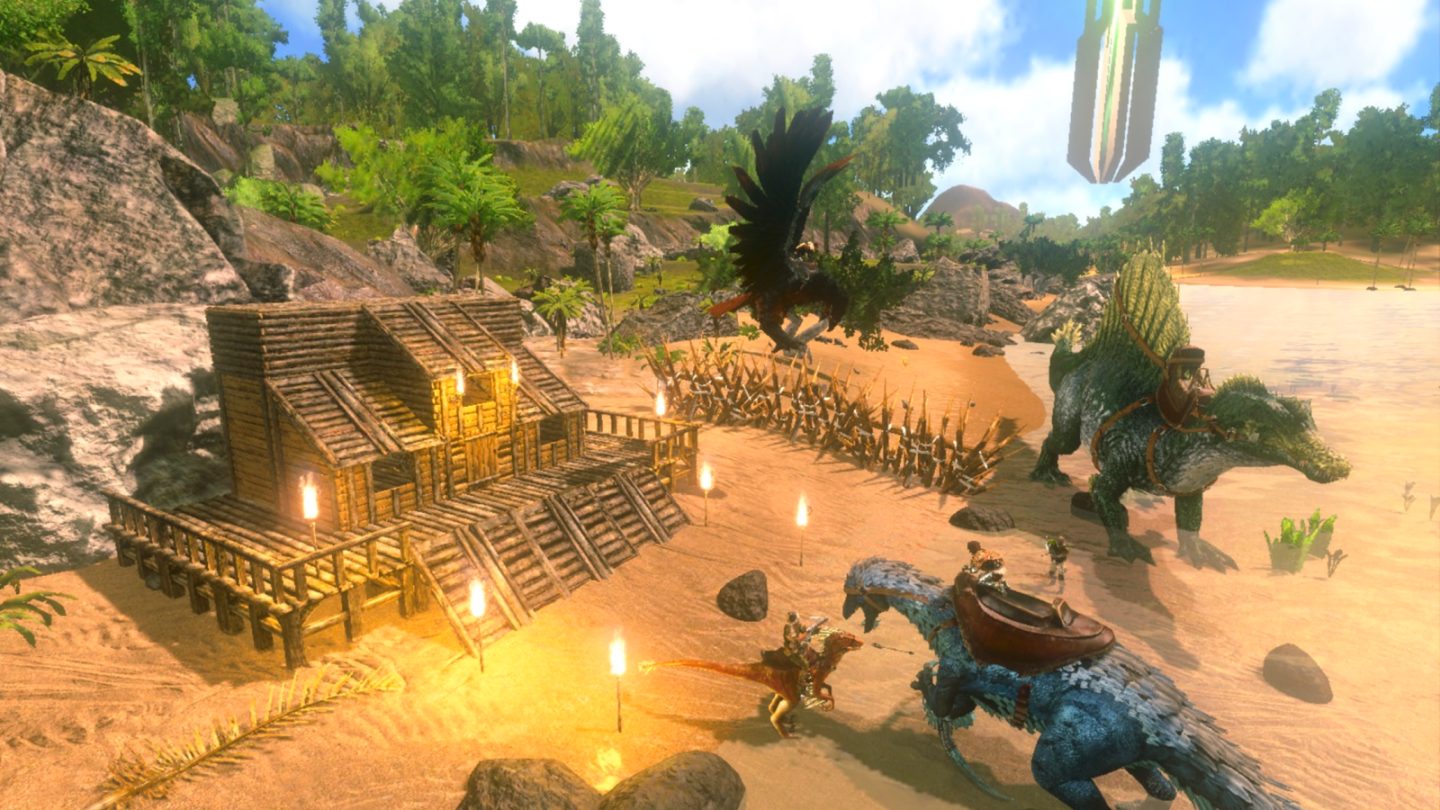 Fortnite has been the talk of the gaming world (and beyond) for months, and its arrival on mobile platforms earlier this year only increased its footprint. But despite all the attention being paid to Fortnite, there are other PC games that are massively popular (though slightly less so). On Thursday, one of those games — Ark: Survival Evolved — also made its way to mobile, and you can download it from the App Store or Google Play for free.

Before the battle royale genre took over, survival games like Rust, Don’t Starve, and Subnautica seemed to be taking over the industry. Ark — a game in which you can do battle with and tame dinosaurs alongside dozens of other actual players — seemed to have the widest reach, so it should be a perfect fit for the mobile ecosystem.

After creating your character (with a fairly robust character creation system), you’ll be dropped into Ark, where you will learn how to gather materials, craft items, and survive in a hostile world. As you make your way through Ark’s tutorial, you’ll level up and learn new skills, and even though this is a free-to-play game (whereas the console and PC version is a premium product), it feels more like a complete game than 99% of free mobile games.

It controls shockingly well, it can support up to 60 players in a single server, and there are more than 80 dinosaurs to fight and tame. If you want to experience the game without the interruption of ads, you can also pay for a Primal Pass subscription, which includes free gifts, and reserved server slots.

I’ve only spent a few minutes with it so far, but Unreal Engine 4 is perfectly suited for mobile (as Fortnite has proved), and it’s still impressive to see PC- and console-quality games running smoothly on an iPhone 8.