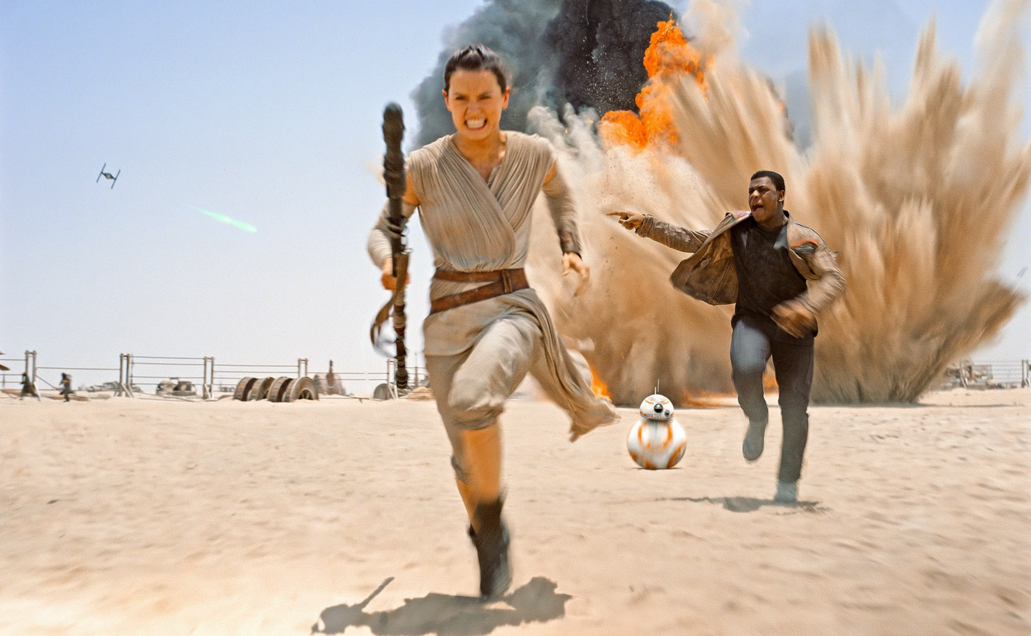 Great art occasionally requires great sacrifice, but not every artist is ready and willing to put everything on the line in order to chase perfection.

In fact, many of the biggest blockbuster movies of the past several decades have put their stars in increasingly uncomfortable scenarios, forcing them to step outside of their comfort zones to bring the world of the film to life.

One of Screen Rant’s latest videos focuses on 20 scenes that actors have said they didn’t want to shoot. That’s not to say that the actors were opposed to the scenes appearing in their respective films, they just weren’t entirely convinced they could or should do what the directors were asking of them.

For example, in Star Wars: The Force Awakens, Rey (Daisy Ridley) and Finn (John Boyega) have to run away from a group of stormtroopers on Jakku. That scene was filmed in Abu Dhabi, but even though Ridley and Boyega knew how hot is was going to be, they weren’t prepared for how difficult it would be to run at full speed over sandy dunes. Sand doesn’t exactly provide the same traction as concrete.

This is just one example, but there are nineteen more worth learning about in the video below: