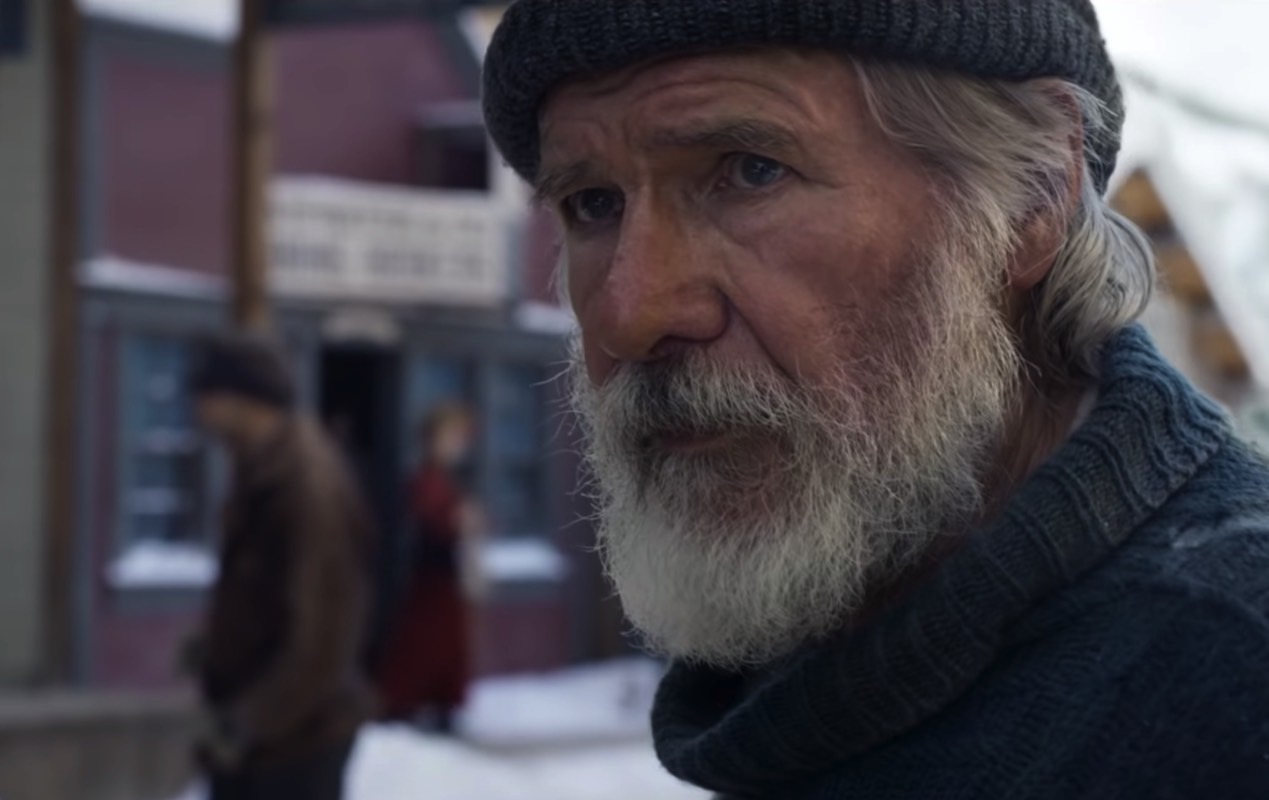 A Beautiful Day in the Neighborhood, 21 Bridges, and Dark Waters are three of the new movies hitting cinemas this weekend, but all of them will just have to “let it go,” as there’s no way they’re beating Frozen II at the box office. The sequel so many fans of the first film have been waiting for is finally hitting theaters, and it’ll probably make a killing.

I will take the unpopular route and say I’d rather watch 21 Bridges or Dark Waters, but that’s just me. Over on streaming, Christmas is coming, if that wasn’t clear already. A bunch of new holiday-themed content is already streaming on Netflix, including Klaus and The Knight Before Christmas, and even more is on the way, as you’ll see below.

The brand new A Christmas Carol isn’t a film, yet I still added it to this week’s trailer round-up. It’s a three-part limited series that premieres on December 19th. You’ll probably want to see it. The final trailer for The Irishman is also out this week, with Netflix’s film with huge Oscar aspirations set to premiere next Wednesday. And yes, there’s a new Cats trailer for you, as well as a Jane Austen story this week. Not to mention that Harrison Ford made an epic movie about a very good boy. You’ll see it all below:

A Christmas Prince 3: The Royal Baby

The Call of the Wild

The Death and Life of John F. Donovan

Call of the Wild Movies The Irishman trailer