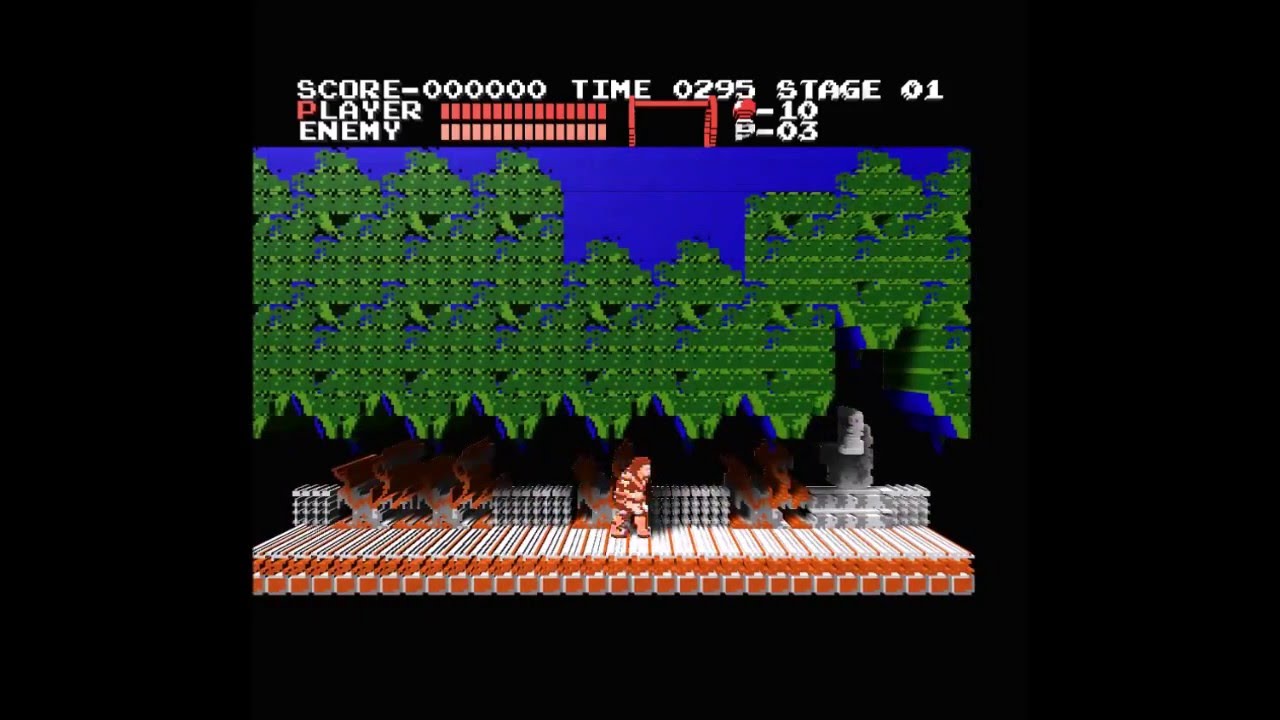 Have you ever tried to go back and replay classic games from previous generations? Whether they hold up or not, it’s often difficult to adjust your expectations accordingly, especially when we live in a world where massive, open world games are the norm and the virtual reality revolution is just weeks away.

But the 2D classics of yore aren’t being left behind entirely.

DON’T MISS: Here are all the best VR headsets currently available to buy or preorder

Meet 3DNes, an online Nintendo Entertainment System emulator that renders NES games in full 3D. The project has been in development since January, but this week, creator Geod Studio finally released the beta at 3DNes.com.

The developer explains that the emulator uses an algorithm which analyses background layers in NES games in order to find objects that can be converted into 3D shapes. It’s not a flawless process (as you’ll see in the video below), but the project in still very much a work in progress. This is what it looks like right now:

At the moment, 3DNes only runs in the Firefox browser on a Unity player, but that’s if you can get it to work at all. Several Reddit users have tried and failed to run any ROMs on the emulator, and Engadget had to switch to a new graphics card to test it out. If you can figure it out, consider yourself lucky.

Here’s a longer video of Super Mario Bros. in action on the emulator: