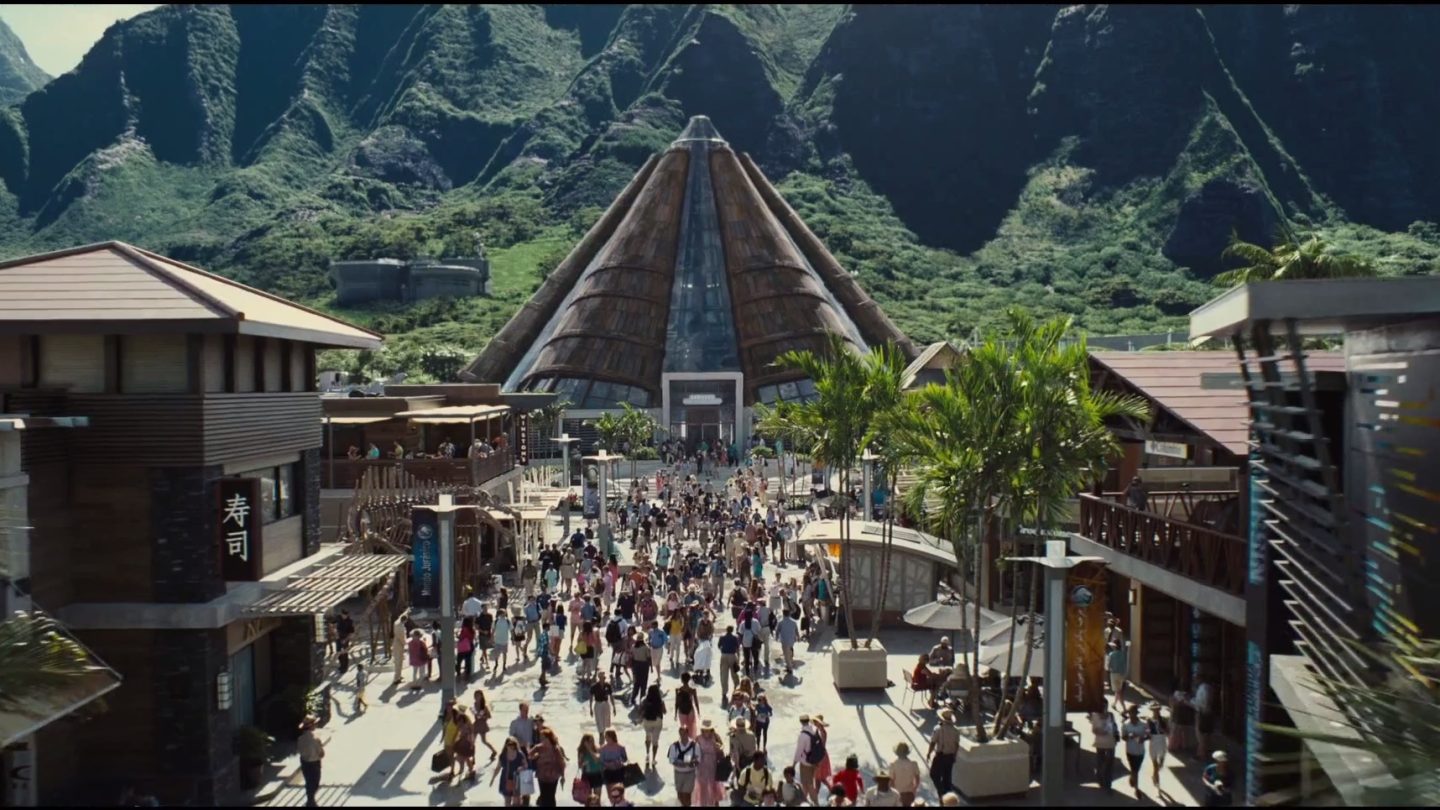 In the days and weeks after you’ve seen a great movie, it’s often all you can think about. You want to know everything about the characters and the world they inhabit, so you go on an Internet scavenger hunt to see what you can find. Of course, that can be rather time-consuming, so why not let someone else do the job for you?

Over the weekend, Screen Rant shared a new video in which the team has compiled a list of 20 movie secrets — many of which you’ve probably never heard before.

For example, did you know that all the product placement in Jurassic World was a choice by the director, rather than a cash grab by the studio? Apparently, director Colin Trevorrow wanted Samsung, Starbucks and IMAX to be prominent within the park because he believed that’s exactly what a real dinosaur park would look like in the 21st century.

Unsurprisingly, several Marvel movies made their way into the video as well, but my personal favorite piece of trivia comes from Guardians of the Galaxy. One of the most iconic scenes of the film comes near the beginning, when Peter Quill and the gang have to break out of the Kyln prison. As it turns out, the studio only agreed to build the massive, expensive set after they found out that they would be able to melt the steel down after production and sell it back to the supplier.

You can see all of the other movie secrets in the Screen Rant video below: