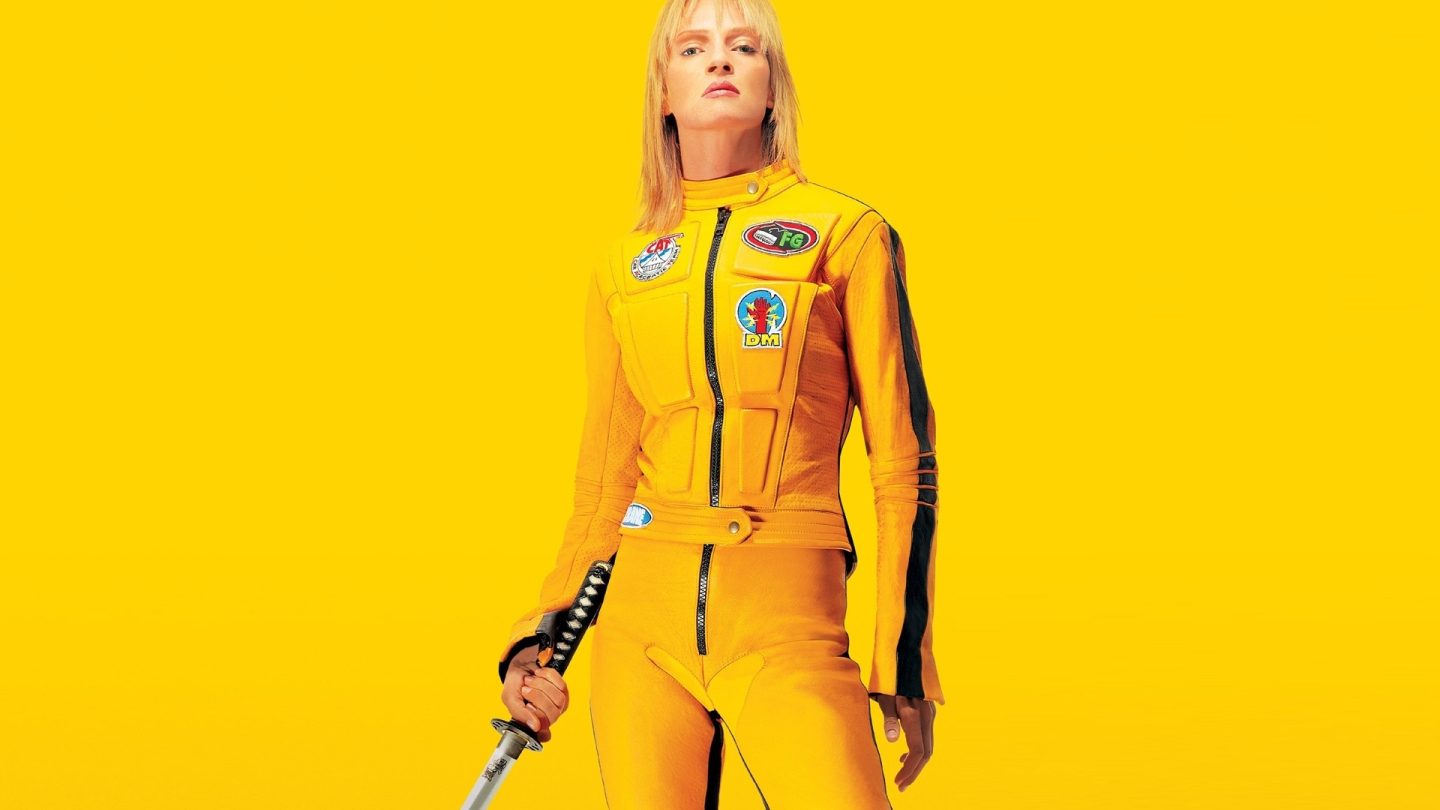 Ever since Nick Fury appeared in Tony Stark’s living room after the credits rolled in Iron Man, post-credits stingers have taken on a life of their own. Whether it’s a comic book movie, a comedy or a devastating drama, no one is quite ready to get out of their seat until they know they haven’t missed an extra scene tacked on at the end.

MUST SEE: 10 hidden iPhone features that’ll help you get the most out of your phone

Although Marvel has made the post-credits scene a staple of its cinematic universe, there are plenty of other movies that have used a stinger to great effect as well, which is exactly what Screen Rant digs into in its latest video.

When we think of post-credits scenes in 2016, we often think of teasers for sequels, but that’s rarely how they’re utilized in non-Marvel films. For example, both Ted 2 and Wayne’s World use the credits as a platform for extra jokes, and Quentin Tarantino decided to stick a bizarre blooper at the end of Kill Bill.

On the other hand, the original Fast and the Furious stinger *did* hint at the continuing story of the series, years before Iron Man would make sequel teasers a common trope of the industry. That’s some impressive foresight.

You can see all of these post-credits scenes and more in the video below: