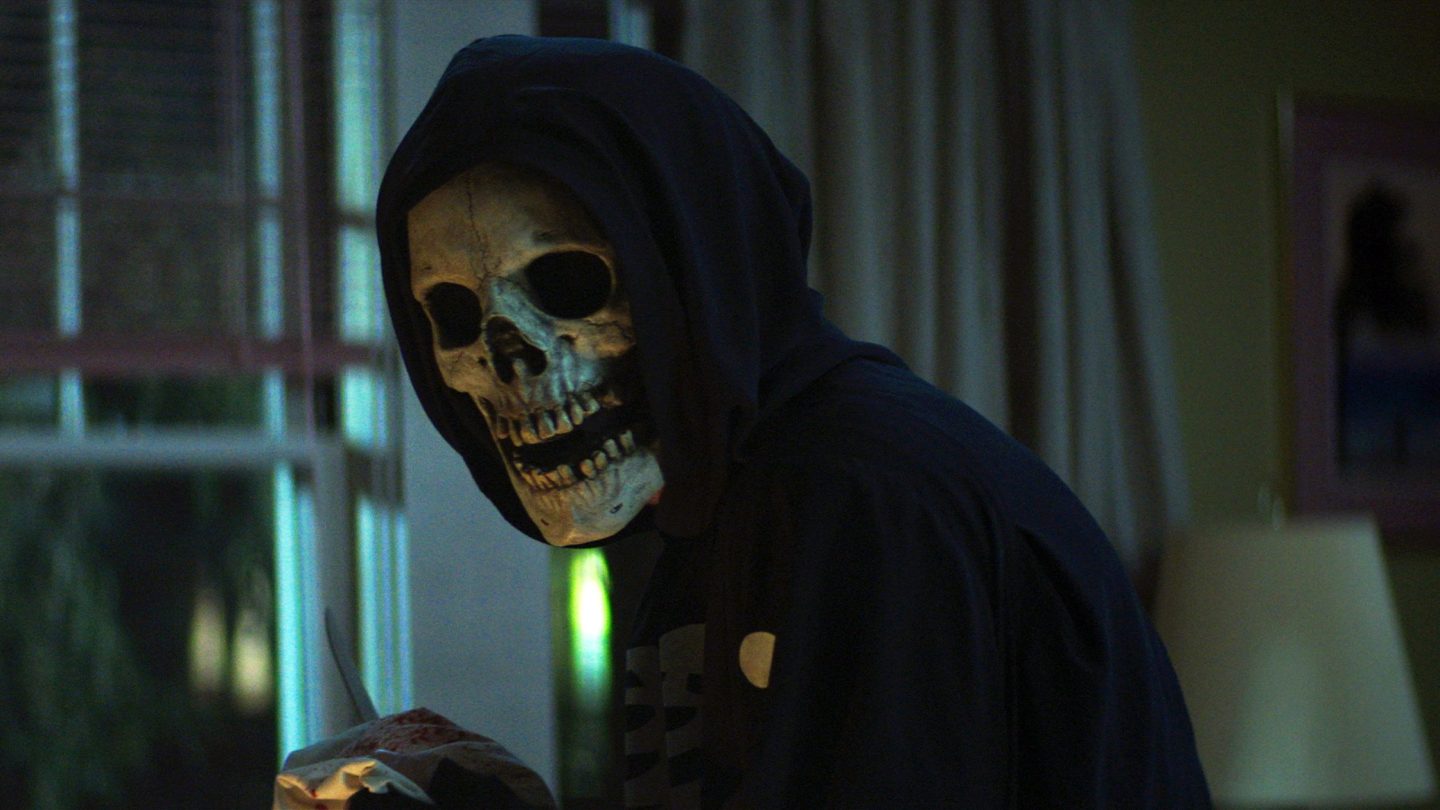 Netflix took its sweet time ramping up the rollout of exciting original content this year. But now it’s summer, and there are more Netflix original shows and movies than we know what to do with. For horror fans, the highlight of the month will unquestionably be the Fear Street trilogy. Netflix produced three movies based on R.L. Stine’s novels, each set in a different year. Over the course of three weeks in July, all three movies will start streaming on Netflix.

Personally, the second season of I Think You Should Leave has me the most excited. The first season of Tim Robinson’s bonkers sketch show was surprising and hysterical, and the second should be too. The anime crowd also has plenty to look forward to in July, including Beastars season 2 and a new Resident Evil show. Hopefully it will be as successful as Netflix’s Castlevania anime.

Those are the best movies and shows coming to Netflix in July, but here’s the full list of everything being added to Netflix this month, as well as everything that the service will be removing.