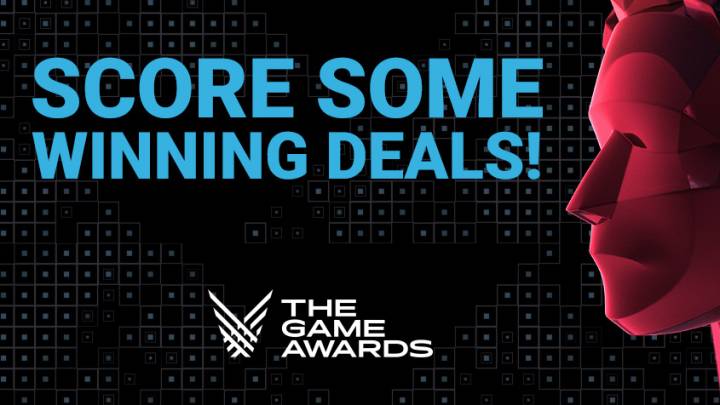 In celebration of last night’s Game Awards ceremony, virtually every major digital game storefront is hosting a major sale on some of the biggest games of the year. Whether you play on PS4, Xbox One, Switch, or PC, there’s probably something for you here. Just note that many of these sales end within the next few days (or even the next few hours, as is the case with the Steam sale), so act fast if you want to grab a game or two on the cheap.

Before we get to the highlights, here are all the relevant sale pages we’ll be choosing from, in case you want to go to the site yourself to see all of the deals: PlayStation Store, Microsoft Store, Nintendo eShop, and Steam. If you’d rather not scroll through those sites though, we’ve gathered the highlights below.

There are plenty of duplicates between all of the sales too, some stretching across all four platforms, but I tried not to repeat myself too much while still cherry-picking the best titles. That said, while this isn’t quite as expansive as Black Friday, the deals are just as good, and it might be the last time we see them.