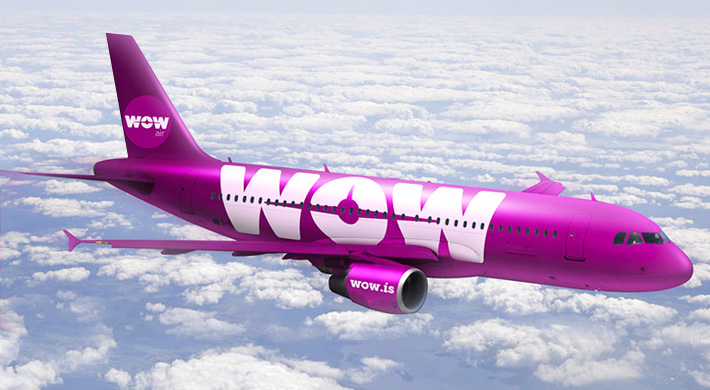 Black Friday is normally a shopping holiday for gadgets, TVs, kitchen appliances, and basically anything else you can pile into a shopping cart at Walmart. But nearly everyone who sells anything is getting in on the action this year, and that includes airlines.

It’s not just the budget airlines getting in on the deals. Sure, Iceland’s WOW Air is responsible for the $99 one-way fares to Europe, but Delta and Southwest also have deals going on. Some of the best spotted by Business Insider include 1,250 seats being sold for $99 for one-way trips from Boston, Chicago, and Pittsburgh to Reykjavik, Amsterdam, London, or Ireland; and $129 one-way trips fro LA, San Fransisco, and Miami to the same destinations. The deal is only valid if you buy another one-way ticket back at the same time, but those can be as cheap as $150.

Ryanair, the notorious European discount airline, is having a sale on fares for as low as $6.50. Flights from London Stanstead go to destinations like Denmark, Norway, Poland, Sweden, Germany, France, Italy, and Spain.

However, one fare-checking website suggests that Black Friday might not be the best time to get cheap fares. Instead, it says you should wait until the Tuesday after  — dubbed Travel Deal Tuesday — for the best deals. “We analyzed our historical flight pricing data and found that fare sale activity significantly spikes on the Tuesday after Thanksgiving,” a blog post says. “The airlines offer major discounts because travel demand tends to die down following Thanksgiving. Most travelers have already booked their holiday airfare, but haven’t started planning their winter getaways yet.”