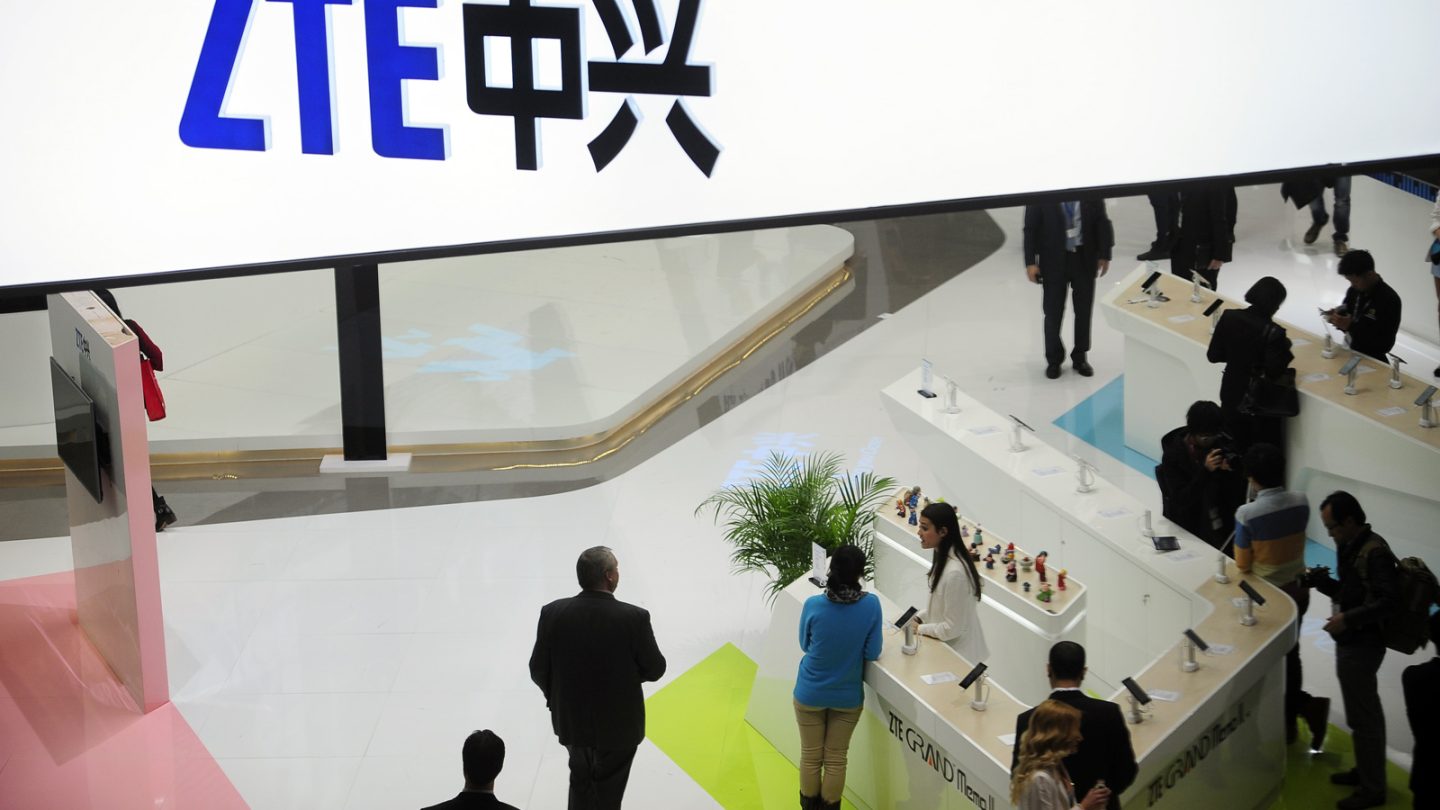 On Monday morning, the US Department of Commerce hit Chinese phone-maker ZTE with a seven-year ban on any American technology. Under the terms of the ban, which results from a sanctions violation last year, American companies will be banned from selling hardware or software to ZTE.

That’s obviously a blow to ZTE, but cutting off major US companies like Qualcomm from one of the world’s largest smartphone manufacturers will hurt the entire Android ecosystem just as much as it hurts ZTE.

But as the Commerce Department revealed in its order filed today, ZTE never reprimanded its 35 lower-level employees, and worse, it made false statements to the Department about its compliance. As a result, the Commerce Department is enacting a seven-year sanction on ZTE, which was part of the initial guilty plea but suspended, pursuant to ZTE carrying out the other steps it promised.

“Instead of reprimanding ZTE staff and senior management, ZTE rewarded them. This egregious behavior cannot be ignored,” Secretary of Commerce Wilbur Ross said in a press release.

With the ban now in place, it’s unclear how ZTE can keep competing properly in the smartphone market. A number of its suppliers are in the US, Reuters reports, and that will leave an immediate hole in ZTE’s parts chain that will be difficult to fill. Qualcomm has a near-stranglehold on the best processors available for Android smartphones, and the sactions make it impossible for ZTE to use Qualcomm’s processors in its phones.

Worse, the sanctions may also prevent ZTE from selling phones with the Google apps pre-installed. Android is distributed under an open-source license, so ZTE should be able to keep using that software. However, the core Google apps, including the Play Store and Google search services are included on phones under license from Google, and ZTE likely won’t be able to include Google’s apps going forwards.

All that will have a chilling effect on ZTE’s smartphone development, and that’s bad for the overall Android ecosystem. Samsung has long enjoyed a near-monopoly on flagship Android devices, and its biggest threat has been the rise of Chinese manufacturers. Without access to the best software and hardware, ZTE will struggle to keep competing, and with one less serious manufacturer, everyone involved in Android loses out.