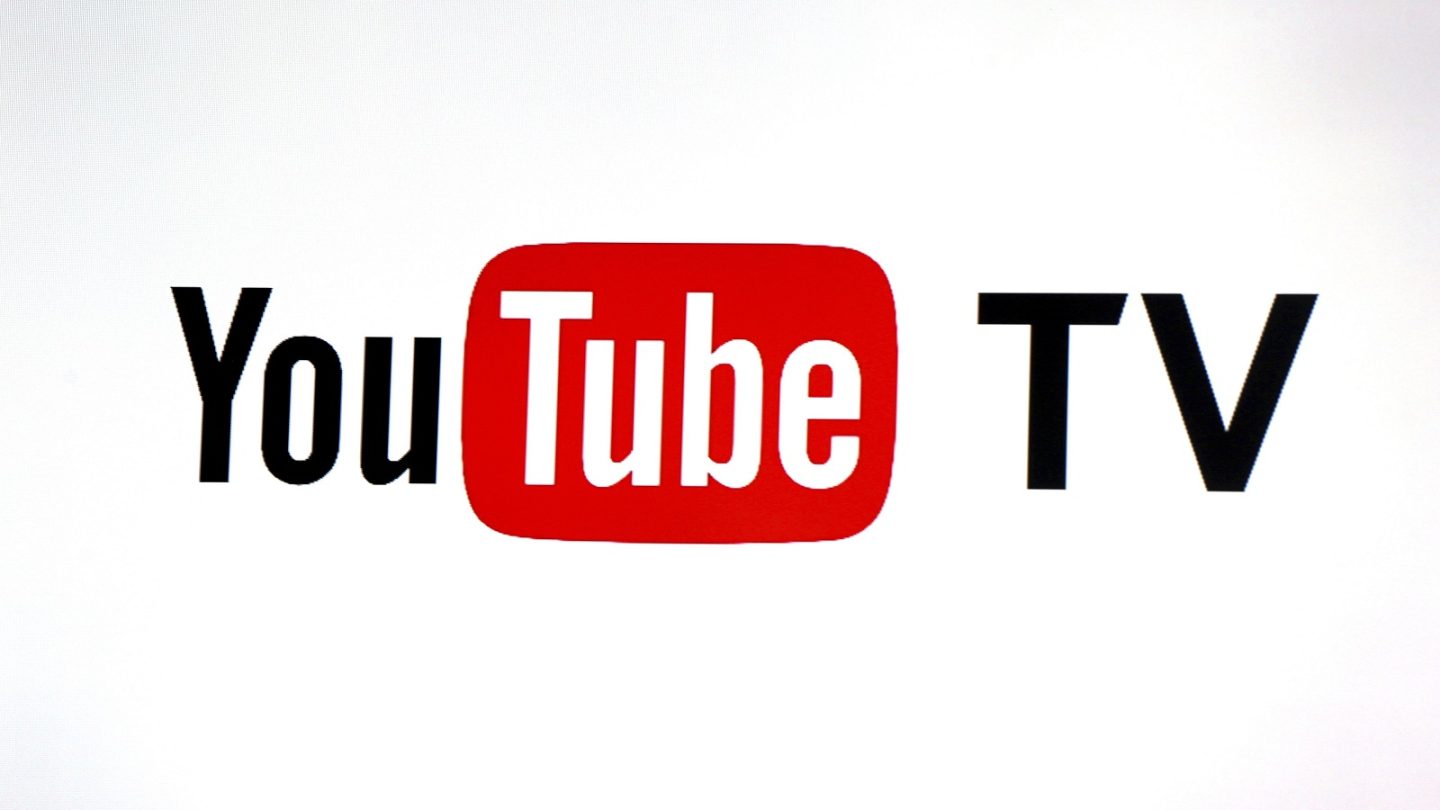 It was a little more than two years ago now that YouTube announced its entry into the streaming TV wars, with the unveiling back in February 2017 of a $35 YouTube subscription package that includes broadcast TV channels, cable channels and the entire world of YouTube’s user-generated video content. Since then, the service has been incrementally rolling out to US markets across the country — and now, finally, that rollout is complete.

Bringing the streaming service to, of all places, Glendive, Montana, apparently checked off the final box needed before the service could announce that it’s now available in every US TV market. That announcement came via a tweet from the company late Wednesday.

Glendive, Montana: we couldn't have done it without you! We can now officially say that YouTube TV is available in every television market in the U.S. Welcome to the family! 🎉 #WatchLikeAFan

As a reminder, you do get a lot with YouTube’s TV offering, though the exact mix of channels can vary a little depending on where you live. Scroll down on the YouTube TV website here to the box that prompts you to enter your zip code to check out what’s included in your area.

YouTube was already just shy of the finish line in terms of its comprehensive US rollout as 2019 got under way, with the service announcing 98% US coverage and availability in 195 US TV markets back in January. This week’s milestone means that all 210 markets, many of which include territory across one or more state lines, are now covered.

For a quick recap of what the service entails, when you subscribe to YouTube TV you can watch live feeds from most major broadcast networks as well as some popular cable channels. That includes local channels and news, as well as live national sports. Your subscription also includes a kind of virtual DVR, letting you record content without any storage space limitations, and you can stream wherever you go. Additionally, you can share your account with up to five other roommates or family members in your household.