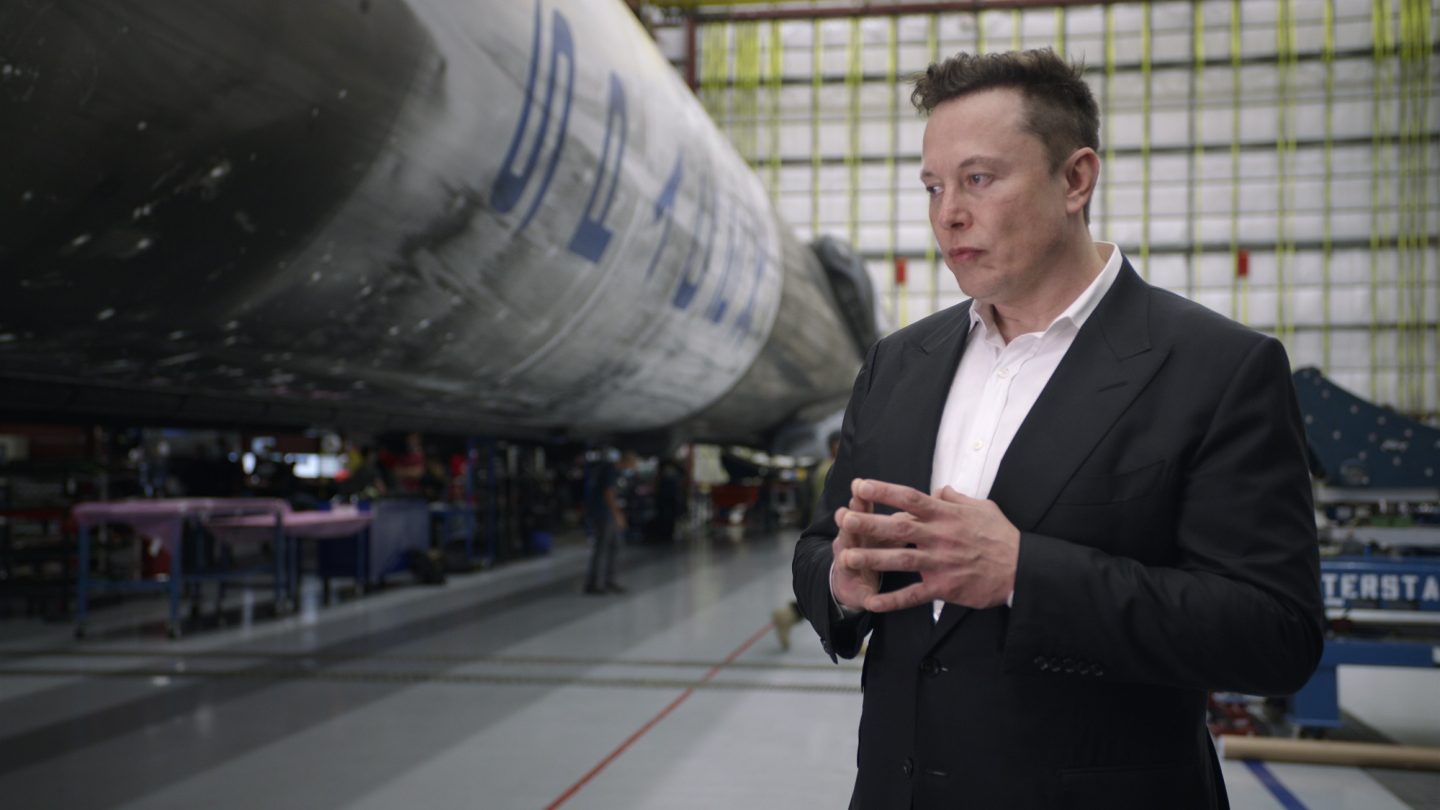 Twitter is reportedly planning to accept Elon Musk’s offer of $43 billion to buy the company as early as Monday. The Wall Street Journal reported that the two sides “worked through the night” in order to finalize the details. Musk initially made his bid on April 14th, calling it his “best and final offer” at the time. The deal will be valued at $54.20 a share.

UPDATE | 4/25 at 3:00 PM: Twitter announced on Monday afternoon that Elon Musk has acquired the company for $54.20 per share in cash in a transaction valued at approximately $44 billion. His purchase is a 38% premium over Twitter’s closing stock price on April 1st.

“The Twitter Board conducted a thoughtful and comprehensive process to assess Elon’s proposal with a deliberate focus on value, certainty, and financing,” said Bret Taylor, Twitter’s Independent Board Chair. “The proposed transaction will deliver a substantial cash premium, and we believe it is the best path forward for Twitter’s stockholders.”

“Twitter has a purpose and relevance that impacts the entire world. Deeply proud of our teams and inspired by the work that has never been more important,” said Twitter CEO Parag Agrawal.

[The original story follows below.]

At first, it seemed unlikely that Twitter would allow Musk to complete his hostile takeover. It was unclear if the Tesla CEO even had the funds to buy the company in the first place. Even if he did, the board adopted a “poison pill” that would make it difficult for Musk to increase his stake much beyond the 9.2% that he already owns.

According to the Journal, Musk is planning to spend $21 billion of his own money. In order to gather these funds, he will likely need to sell stakes in his other businesses, such as Tesla and SpaceX. The other $25 billion will come from investment banks.

As WSJ points out, the company did change its tune when the stock price began to climb. The deal had seemed dead on arrival, but the company was suddenly open to negotiations. Musk then made a series of video calls to select shareholders to pitch them individually. He argued that Twitter won’t be able to reach the stock price he is offering without him.

What are Elon’s plans for the platform?

Elon Musk has not explained precisely how he plans to make Twitter more profitable, but he did share some of the changes he would make. Here’s what Musk wrote to Bret Taylor, the chairman of Twitter’s board, in his offer letter on April 13th:

I invested in Twitter as I believe in its potential to be the platform for free speech around the globe, and I believe free speech is a societal imperative for a functioning democracy. However, since making my investment I now realize the company will neither thrive nor serve this societal imperative in its current form. Twitter needs to be transformed as a private company.

Musk has also said that he wants Twitter to have an edit button and that he wants the service to be less dependent on ad revenue. He also wants to make it clearer to users why certain tweets gain traction and others don’t.