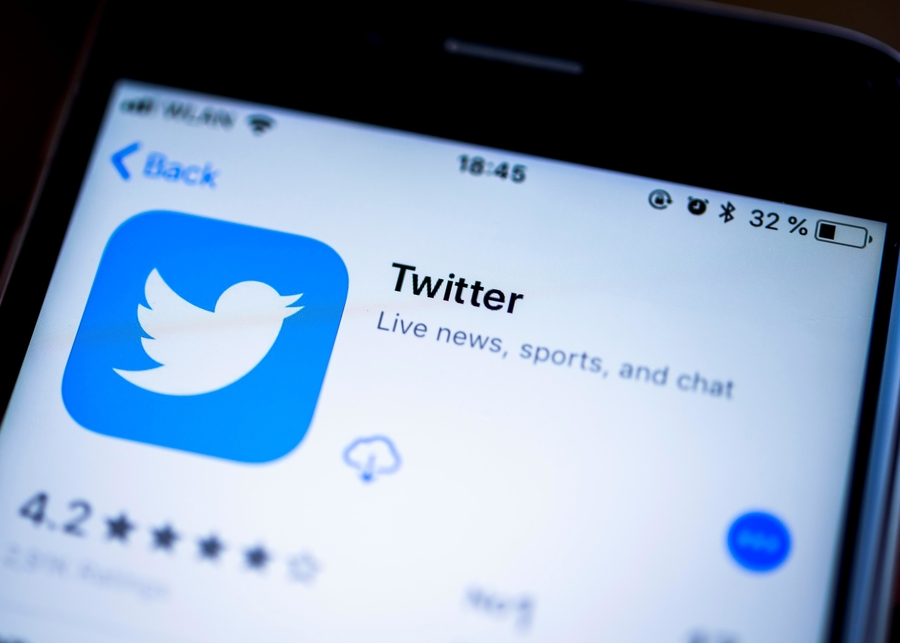 Yet another social network has experienced a major outage, following similar problems experienced in recent days by Facebook and Instagram. This time it’s Twitter, which apparently went down Thursday afternoon such that many users aren’t able to access either the mobile or web versions of the social network.

The web version of Twitter began showing the message “Something is technically wrong. Thanks for noticing — we’re going to fix it up and have things back to normal soon” Thursday afternoon, according to the website DownDetector.com. Most users experiencing issues seemed to be in either Western Europe or the US.

This follows the massive Internet outage experienced just a few days ago, when sites including Google, Amazon, and Reddit, among others, all went down simultaneously. Coincidentally, Reddit also experienced an outage Thursday morning.

In fact, let’s just go ahead and call this Outage Summer 2019. Business Insider is out with data today showing that Facebook and Instagram downtime is actually way up during the first half of this year compared to where things stood at this point in 2018.

Consider just Instagram alone, arguably the most popular component of the Facebook empire. Its downtime almost doubled in the first six months of 2019, according to the BI data, compared to last year. For Facebook, the problem is even worse — its downtown has more than quadrupled during the same period compared to the first half of 2018.

About this afternoon’s Twitter outage, meanwhile, it begs the question: To which social network will you turn to complain about Twitter being down? Usually, everyone flocks to Twitter to complain about other outages. What to do, what to do!