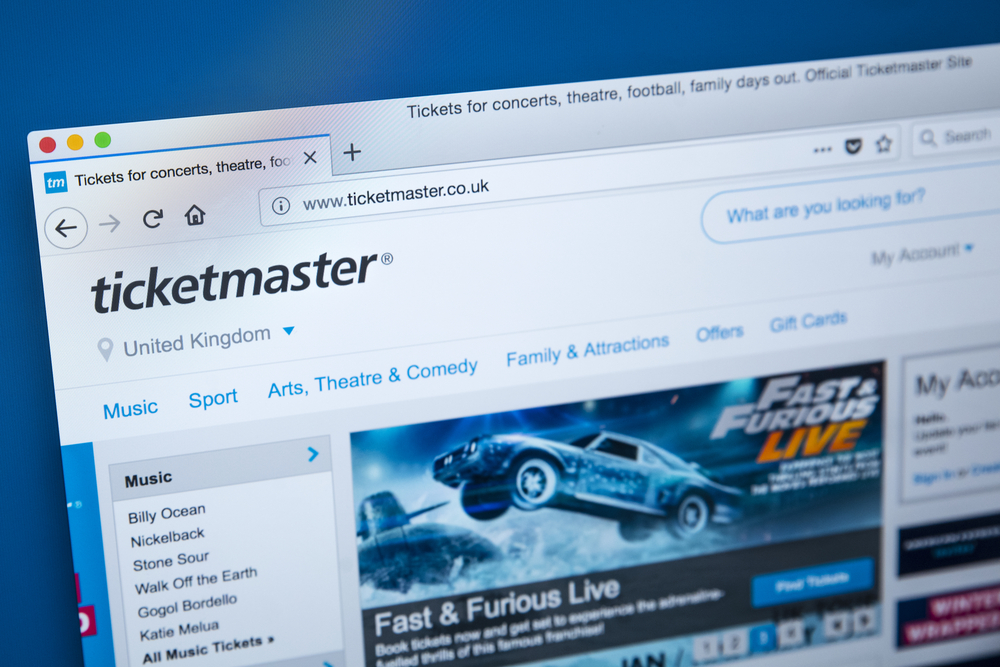 Ticketmaster is one of the few companies that can compete with Comcast or payday lenders in the stakes to be America’s most-hated company, and a new report really isn’t going to help. Canada’s CBC sent a pair of investigative journalists to a ticketing industry conference in Las Vegas earlier this year, and what they discovered is legitimately breath-taking.

In short, the CBC journalists — who posed as small ticket scalpers — found that Ticketmaster actively (but privately) encourages reselling and supports resellers who use its site, both by failing to investigate fake identities or bot accounts, and by creating ticket inventory and selling systems to make the process more efficient. While Ticketmaster publicly rails against scalpers, its sales team privately courts the business, which has a huge and measurable benefit to Ticketmaster’s bottom line.

Some of the quotes from the report reveal just how blatant the system is:

“I have brokers that have literally a couple of hundred accounts,” one sales representative said. “It’s not something that we look at or report.”

Casey Klein, Ticketmaster Resale director, held a session that was closed to the media called “We appreciate your partnership: More brokers are listing with Ticketmaster than ever before.”

The audience heard that Ticketmaster has developed a professional reseller program and within the past year launched TradeDesk, a web-based inventory management system for scalpers. The company touts it as “The most powerful ticket sales tool. Ever.”

“If you want to get a good show and the ticket limit is six or eight … you’re not going to make a living on six or eight tickets,” he said.

CBC heard the same message from a different Ticketmaster employee during an online video conference demonstration of TradeDesk at an earlier stage of the undercover investigation back in March.

“We’ve spent millions of dollars on this tool. The last thing we’d want to do is get brokers caught up to where they can’t sell inventory with us,” he said when asked whether Ticketmaster will ban scalpers who thwart ticket-buying limits — a direct violation of the company’s terms of use.

“We’re not trying to build a better mousetrap.”

In a second article, CBC explains how Ticketmaster’s revenue is driven (at least in part) by the resale industry:

For example, Ticketmaster collected $25.75 on a $209.50 ticket on the initial sale. When the owner posted it for resale for $400 on Ticketmaster, the company stood to collect an additional $76 on the same ticket.

CBC counted more than 4,500 Bruno Mars resale tickets on Ticketmaster, meaning that if Ticketmaster sells every seat in the arena for Saturday’s show, it would collect an initial $350,000 in service fees, plus $308,000 in fees on scalped tickets, for a double-dipped total of $658,000.

Both articles are well worth a read to understand just how the system operates.