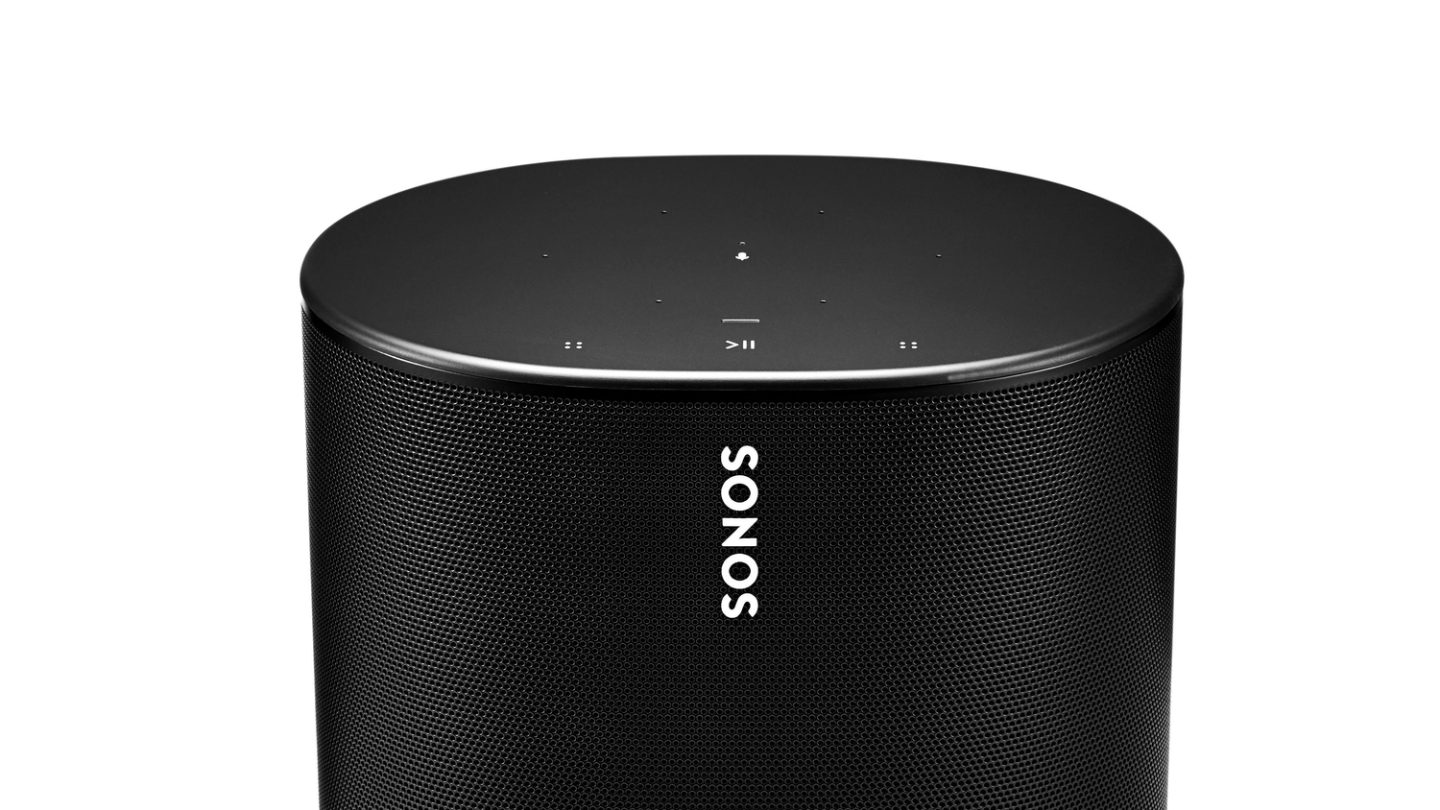 Sonos dropped a bomb on Google while the latter was busy with all things CES 2020 in Las Vegas on Tuesday, with the audio company bringing two separate but related legal actions against the search giant over allegations that Google copied its speaker technology — and then used that edge to bring less expensive speakers to market and give Google a leg up in the smart speaker wars.

Sonos filed its actions in two venues — in federal court as well as with the International Trade Commission, the latter being where Sonos is asking for a sales ban on key Google hardware like phones, speakers, and laptops as a result of the alleged patent infringement. The New York Times reported details of the lawsuit on Tuesday, which covers five Sonos wireless speaker design patents and which Sony says stems from a partnership with Google from back in 2013. A partnership the audio company says involved letting Google into the tent so that Sonos speakers could include Google Play Music support — before Google, the suit alleges, turned around and started using Sonos’ technology in its Google Home smart speaker lineup as well as in Pixel phones.

At the same time, the suit continues, Google was basically subsidizing the sale of its own hardware, hurting Sonos even more. “The harm produced by Google’s infringement has been profoundly compounded by Google’s business strategy to use its multi-room audio products to vacuum up invaluable consumer data from users and, thus, further entrench the Google platform among its users and ultimately fuel its dominant advertising and search platforms,” the suit reads.

“In furtherance of this strategy, Google has not merely copied Sonos’s patented technology, it has also subsidized the prices of its patent-infringing products, including at the entry-level, and flooded the market. These actions have caused significant damage to Sonos.”

One reason this is particularly bad timing for Google: The tech industry at a high level finds itself in the regulatory crosshairs at the moment, with lawmakers seemingly eager to over-correct for all of the perceived knock-on effects of Big Tech’s growth-at-all-cost mantra of prior years. Lawmakers have been especially eager to fine and possibly break up companies like Facebook and Google, for which this new action is but the latest in a growing pile of state and federal investigations into the company’s myriad practices that have raised eyebrows.

Sonos, in the suit, alluded to the fact that it’s had discussions with Google to try and resolve this dispute, but to no avail. “Over the years, we have had numerous ongoing conversations with Sonos about both companies’ IP rights and we are disappointed that Sonos brought these lawsuits instead of continuing negotiations in good faith,” Google spokesman Jose Castaneda, per Axios. “We dispute these claims and will defend them vigorously.”