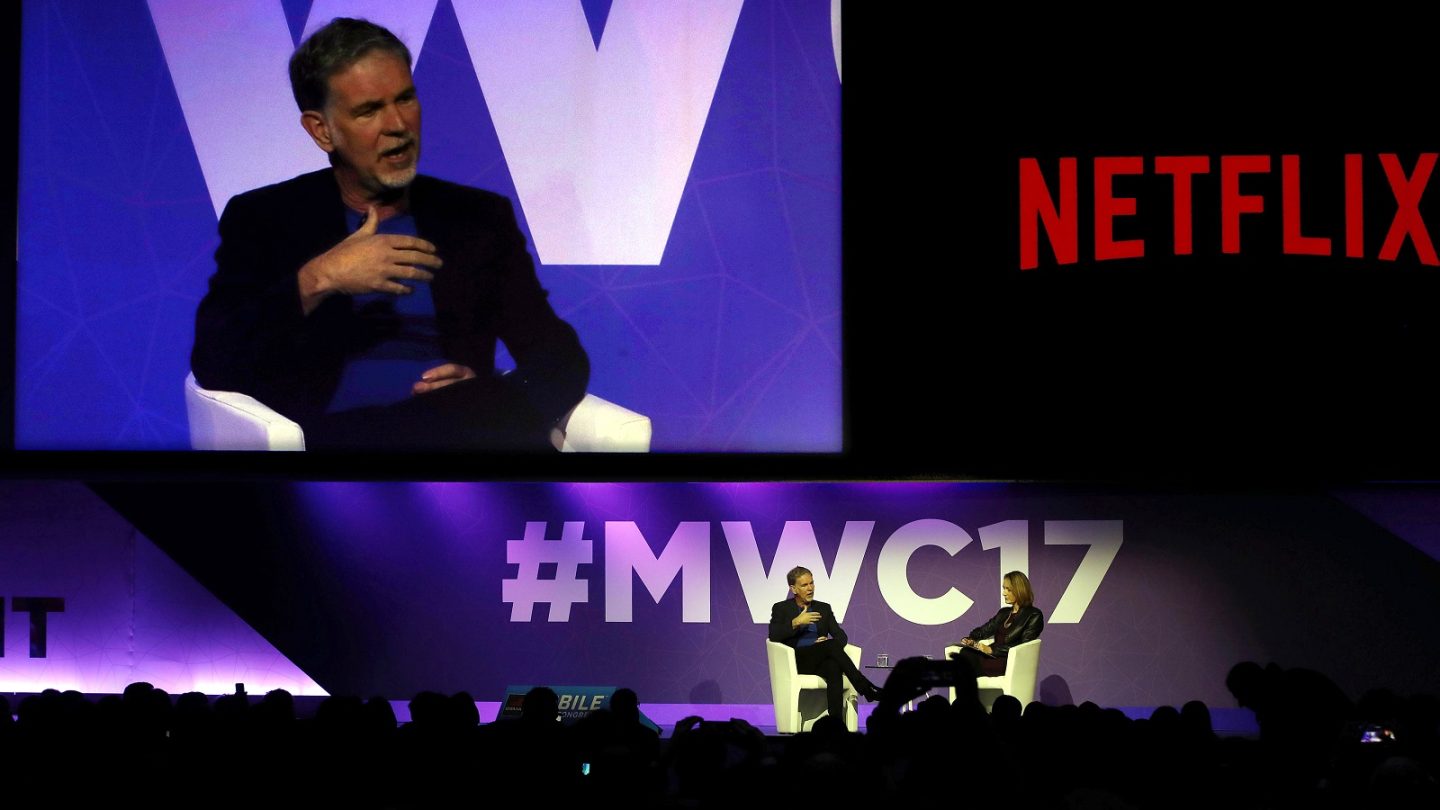 Let’s get this out of the way right at the top. Apple, with its forthcoming + streamer, as well as Disney, both represent some of the toughest challengers Netflix will have faced yet since its evolution from a primarily mail-order service to the dominant streaming video content provider. Apple and are also both ripping a page out of the Netflix playbook and turning it against them. Netflix, you’ll recall, transitioned from being a provider of mostly other people’s content and decided to future-proof itself by beefing up a library of buzzy originals that you couldn’t get anywhere else. Apple and are both opening their checkbooks and promising to spend billions of dollars to do the exact same thing. 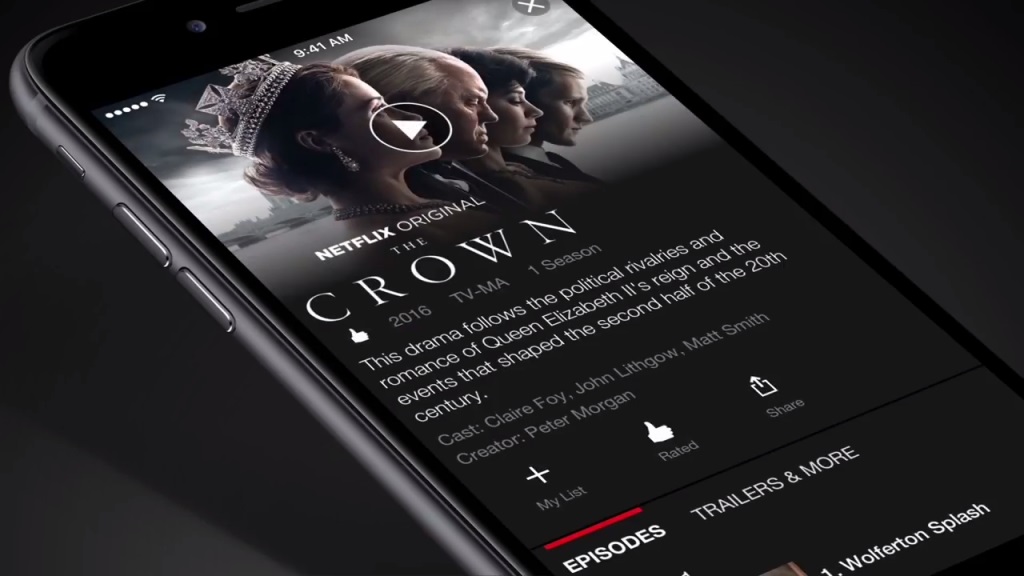 Think for a moment about all of the various subscription packages you subscribe to, everything from cable to a gym membership, newspapers and magazines, Netflix, Hulu and lots more. If we had to start ranking which ones of those you would have to almost be bankrupt before you give it up, I dare say for most people Netflix is either near the top of the list or maybe even at the very top. It has entrenched itself in the minds of millions of customers that it is a “must-have.” Apple, and everyone else are in a tougher spot, in that for most ordinary peoples’ budgets, there’s not that much more room to add a new “must-have” subscription. I can’t imagine almost any scenario in which I’d give up my Netflix subscription — and in large part, you can trace that back to decisions made as a result of Reed Hastings’ visionary leadership of the company.

Apple and are extremely strong competitors according to the rules of the streaming game that they’re currently in. For pretty much the entirety of its history, and you’ll hopefully forgive how trite this statement sounds, but Reed & Co. have been playing a different game at Netflix. Not focused on optimizing for the landscape in front of them, but correctly anticipating what the future holds — and shifting to meet it — before they actually needed to.