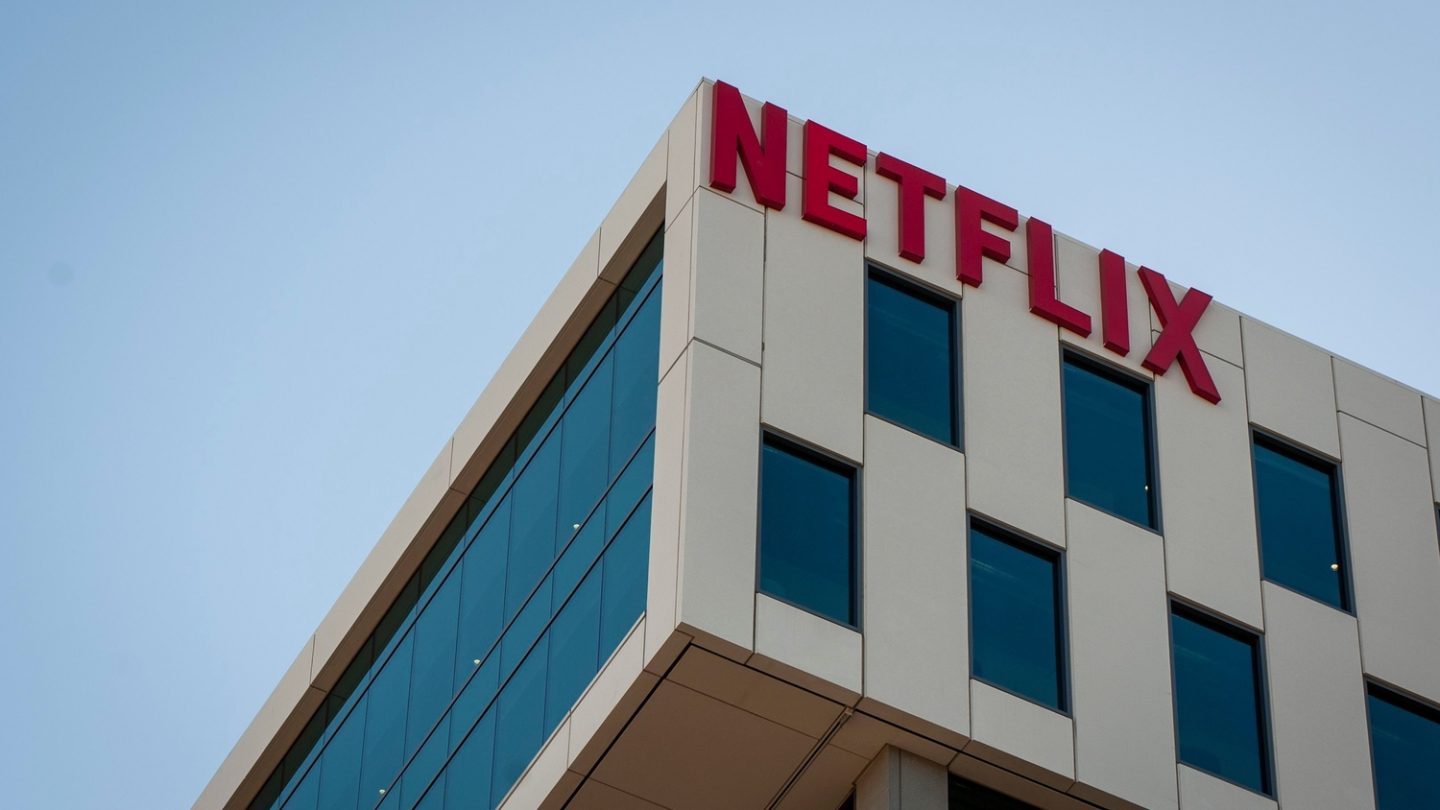 In Netflix’s eyes, everyone reading these words who also subscribes to the streaming giant falls into one of these three categories: You’re either a “starter,” a “watcher,” or a “completer” (and probably more than one of those).

Those are the three categories into which Netflix groups viewers, and far being mere tags that help the service label its subscribers — the numbers herein are no doubt also used by the service to help inform decisions around what to green-light and what to cancel.

The two arguably most important categories — all three of which were revealed in a letter Netflix sent to a UK Parliament committee examining video-on-demand services — are the first and the last of the three we mentioned above. The numbers of “starters” and “completers” are data Netflix actually shares with directors and producers, with the letter noting that “We believe that these two metrics will give our creative partners a broader understanding of how members engage with their title from start to finish.”

Netflix shares with those creative teams the number of “starters” (households that watched at least two minutes of a film or TV episode) as well as “completers” (households that watched at least 90% of a film or TV season) over the first seven days following a release — as well as the first 28 days post-release. So let’s stop for a moment and consider those two data buckets.

If you’re a director, producer, showrunner, or the like, you want to see both of those categories with high numbers roughly in tandem. Obviously, if your show or film garners a high number of “starters” but a fraction of them actually end up in the “completers” bucket, that trend would suggest a large amount of sampling of your show from viewers who try it and quickly decide to move on. “We want to help creators understand how their original titles perform once they are released,” Netflix says at another point in the letter. “To this end, we recently began to share metrics more consistently with UK directors and producers about their individual shows and films.”

The other category to mention includes viewers who Netflix more generically calls “watchers.” These viewers include households that watch at least 70% of a movie or episode of a series. Netflix explains that it selectively shares data from this particular bucket with both the public and with creators, and “Depending on how useful our partners find this data, we will consider sharing it in more countries outside Europe and North America.”

To further illustrate that category, let’s take the data about Stranger Things 3 which Netflix revealed in its most recent earnings report. Within the first month post-release, the streamer declared that 64 million member households had watched the season, making it the series’ most-watched to-date. If you scroll down to a footnote in the company’s shareholder letter for the quarter, meanwhile, you’ll find the company all but confirm that the 64 million number consists entirely of “watchers” as defined above: “We count a viewer if they substantially complete at least one episode,” or 70% of that episode, the footnote reads.

Netflix at this point doesn’t release Nielsen-style ratings on the entirety of its content, of the sort that’s available for traditional cable series. Which means we rely at least in part on these kinds of data points that are slowly teased out of the company to get an idea of — well, an idea of just how things work over there since Netflix keeps so much data close to the vest and decides what to reveal, and how. Data that will, of course, become all the more important as the Streaming Wars pick up in earnest, come November 1 (with the launch of + and Disney+) and beyond.