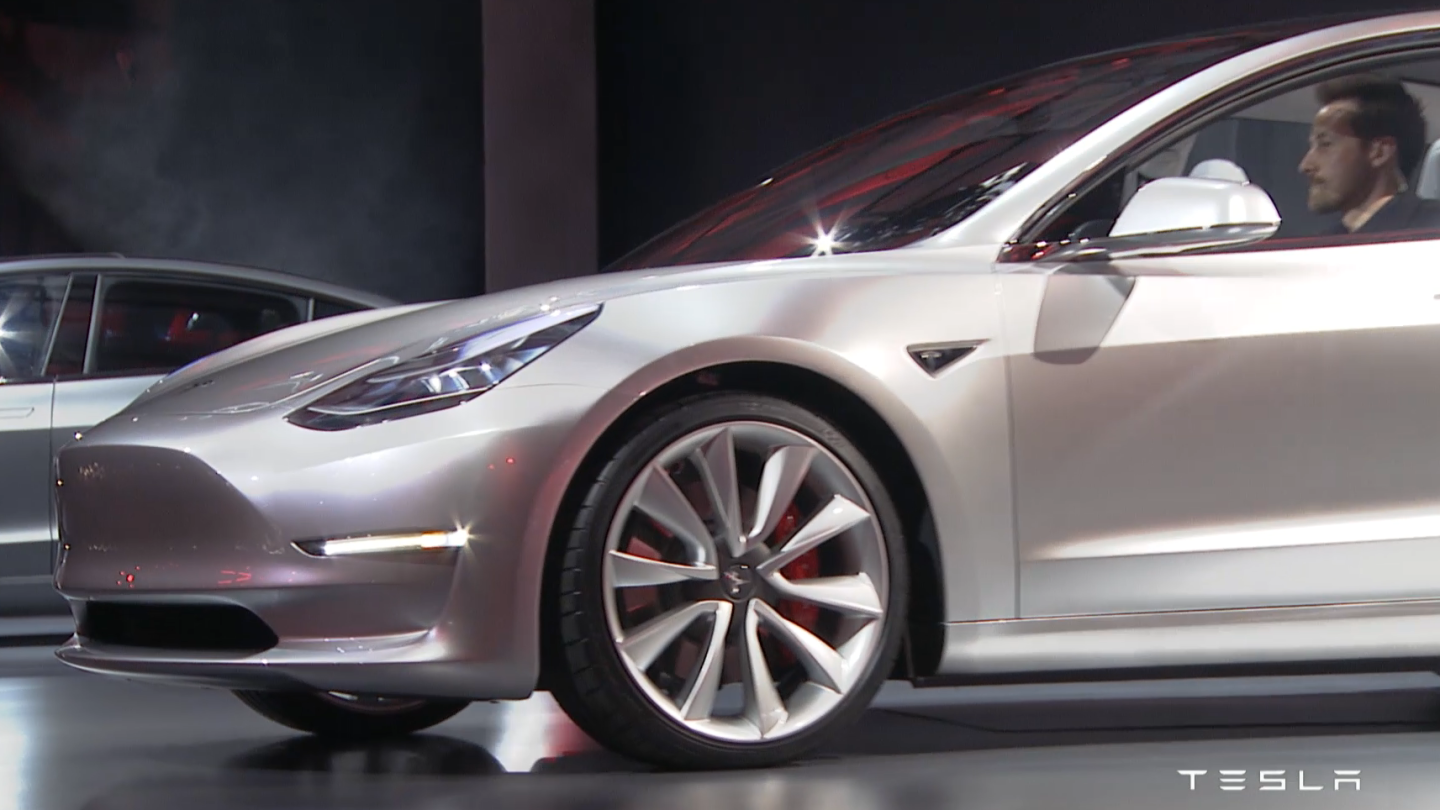 How long you’re willing to wait for something depends largely on what exactly it is. Waiting ten minutes for a latte at the coffee shop seems like a hassle, but people will drop hundreds of dollars on smartphones, game consoles, and other gadgets weeks or even months ahead of when they’ll be getting their hands on the final product. When it comes to electric vehicles — more specifically, Tesla’s just-launched Model 3 — it appears many would-be buyers are realizing their eagerness to own the vehicle has been beaten by their own impatience, and a whopping 63,000 people have now cancelled their Model 3 preorders, according to Elon Musk.

The Tesla CEO announced the preorder cancellation Wednesday during the company’s earning call, noting that the company still has well over 400,000 standing orders yet to fill even when taking the cancellations into account.

Musk was also quick to downplay the significance of losing those unfilled orders. “It’s like if you’re a restaurant and you’re serving hamburgers and there’s like an hour-and-a-half wait for hamburgers,” Musk quipped. “Do you really want to encourage more people to order more hamburgers?”

Tesla’s manufacturing plans for the Model 3 involve increasing the scale of production gradually over time. The company just delivered the first handful of its new sedans to customers, but Tesla is on track to produce as many as 20,000 of the vehicles per month by the December of this year. With over 400,000 orders to fill and thousands more flooding in every week, it certainly has its work cut out for it.