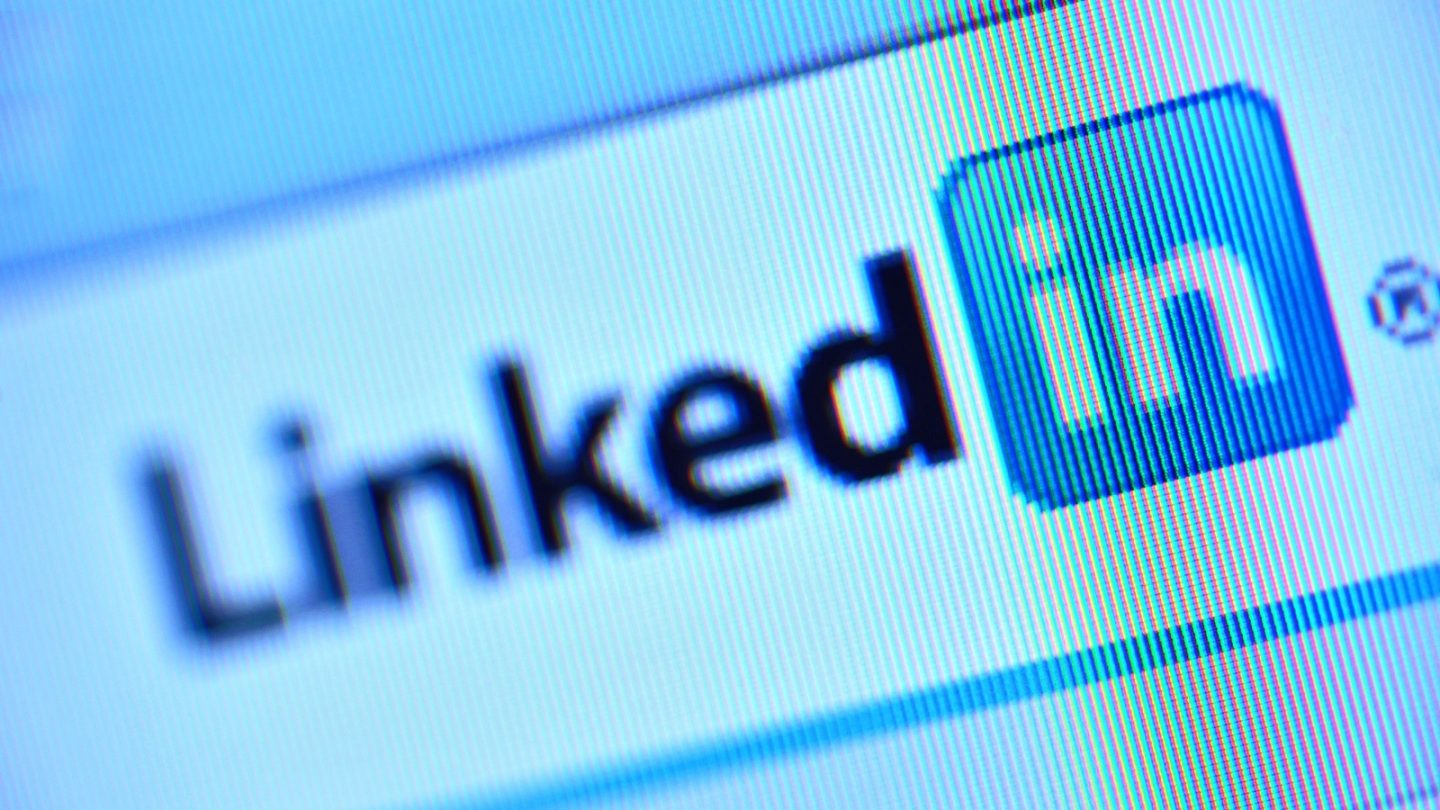 Just because Facebook is mired in a teeming mess of scandal right now doesn’t mean its competitors are completely ignoring the way the largest social network in the world operates — or that they’re immune from the temptation to copy some of its core features. Case in point, LinkedIn just announced what amounts to its own version of Facebook’s emoji-style icons that represent a lightweight way of quickly reacting to a post.

Of course, the social network for professionals is not comparing the new set of quick post reactions it announced today as any kind of nod to the emoji-style reaction icons that Facebook popularized years ago. Nevertheless, it’s hard to miss the influence, and is certainly not something you see every day — another service borrowing from Facebook, as opposed to the usual other way around.

You can get a look at the full set of new reaction icons at the top of this post, which LinkedIn explained via a company blog post is something its users have been asking to get for a while now.

“One of the things we regularly hear from all of you is that you want more expressive ways than a ‘Like’ to respond to the variety posts you see in your feed,” the post reads. “At the same time, you’ve also told us that when you post on LinkedIn, you want more ways to feel heard and understand why someone liked what you said.

“That’s why today we’re starting to roll out a set of Reactions on LinkedIn, giving you more ways to quickly and constructively communicate with one another.”

The availability of these reactions, which include icons that express everything from emotions like “celebrate,” “insightful” and “curious,” are starting to roll out now and will be available globally across LinkedIn’s user based in the coming months on both the service’s web and mobile platforms. The way the company says they’ll work — once you have the feature, just tap and hold the “Like” icon. On desktop, hover over the “Like” icon and then choose your reaction from the choices.