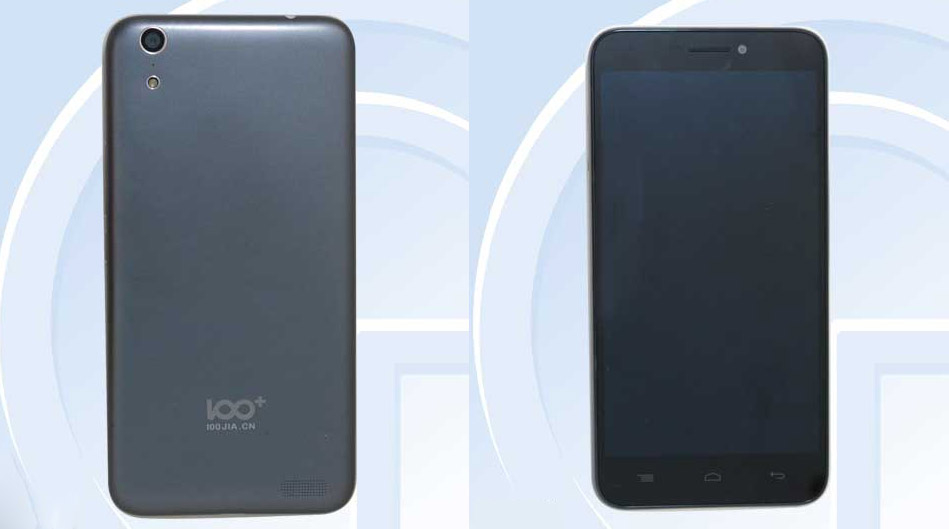 Whether it’s suing Samsung over rounded corners, or being accused of plagiarism by the Android crowd, Apple and plagiarism seem to go hand-in-hand. Its latest copyright law is something a little different though.

According to Engadget, a “random Chinese company” has accused Apple of aping the design of its 100C smartphone. At first glance, you can kind of see where it’s coming from: the 100C looks vaguely like an iPhone 6, if you close your eyes, take a couple shots and squint real hard.

DON’T MISS: Video shows us 50 new features that are hidden in iOS 10

UPDATE: As noted by CNBC, earlier reports stating that iPhone sales had been halted in Beijing are not correct. Apple has confirmed that sales were not affected by the ruling.

This isn’t a laughing matter either: Engadget reports that the Beijing Intellectual Property Office has ordered Apple to stop selling the iPhone 6 and 6 Plus in Beijing, because consumers wouldn’t be able to tell the “minute differences” between the two handsets. The ban does not apply to Apple’s newer iPhone models, so it’s unclear what kind of impact the order might have on sales in the region.

I don’t understand Chinese, but I’ve spent three minutes playing my own game of spot-the-difference between my iPhone 6, and the photo of a 100C I found on the internet. Notable differences include:

Admittedly, a toddler that’s never held a smartphone might struggle to tell the difference between the two devices, but the two devices are really just similar in the way that every smartphone is just a black rectangle of metal and glass.

Apple is appealing the ruling, but given the spin-the-wheel nature of copyright protection in China, the winner will be anyone’s guess.