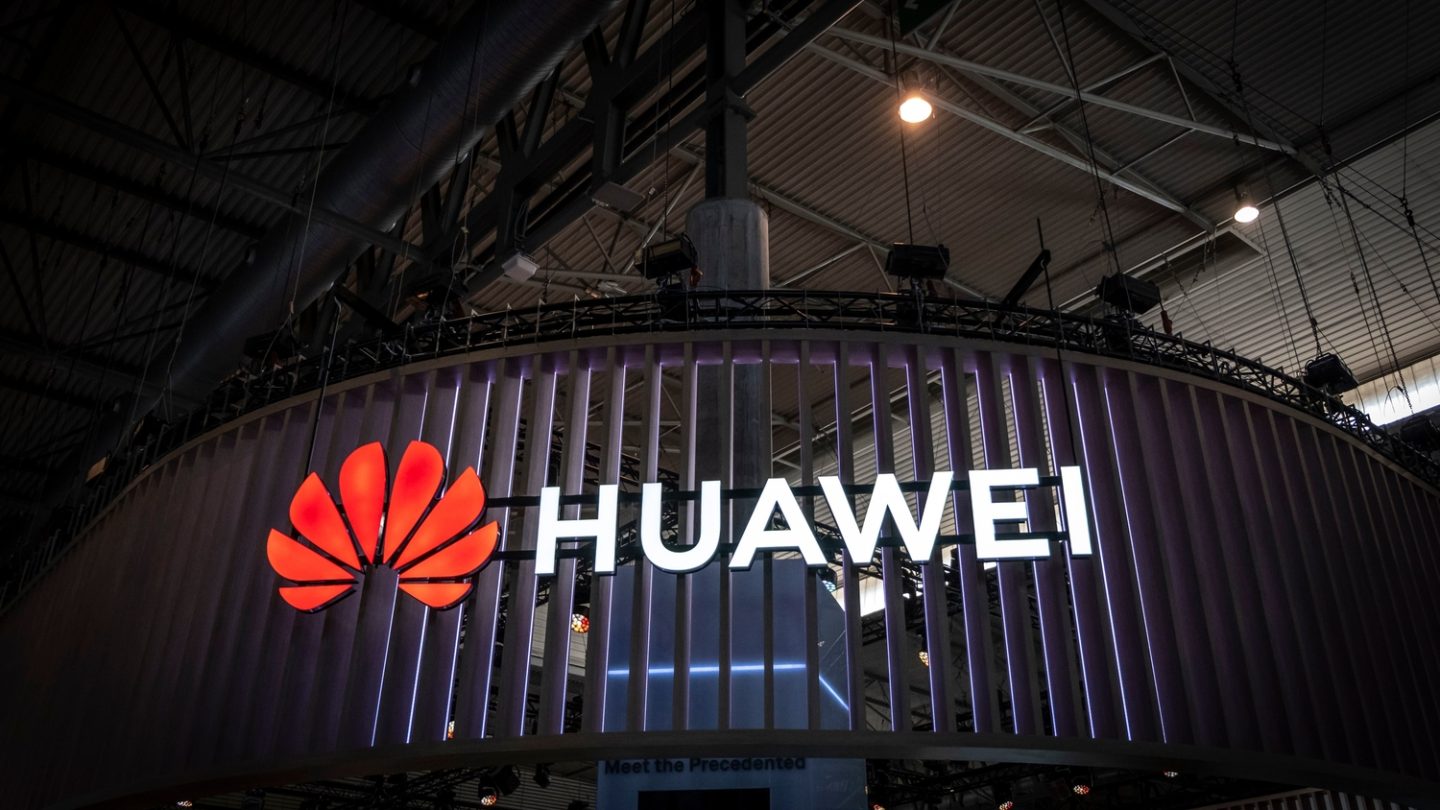 When he was a younger man, Huawei’s billionaire founder Ren Zhengfei joined China’s People’s Liberation Army as an engineer, at one point heading out with the army for China’s frigid north as part of a crew tasked with building a synthetic fiber factory.

That background no doubt inspired the overtly military-themed tone of a desperate memo Zhengfei distributed internally at the company on Monday as the US ban against it lingers, with the company founder warning that workers need to band together in “commando squads” to survive this “live or die moment.”

The overarching message was that employees of the company, which is the subject of a now stepped-up ban as of Monday, need to redouble their efforts if Huawei is to survive. Workers need to “either form a ‘commando squad’ to explore new projects — in which case they could be promoted to company commander if they do well,” Zhengfei wrote in the memo. “Or they can find jobs in the internal market. If they fail to find a role, their salaries will be cut every three months.”

Zhengfei sent out the memo on the same day US officials announced the addition of more than 40 more Huawei units to the existing blacklist, while also extending by three months a reprieve that allows Huawei to keep buying components from the US — essentially allowing the company time to wean itself away from the US.

“If you cannot do the job, then make way for our tank to roll,” Zhengfei’s memo reads at one point, per Reuters. “And if you want to come on the battlefield, you can tie a rope around the ‘tank’ to pull it along. Everyone needs this sort of determination!”

Huawei employs almost 190,000 people globally and is the second-largest smartphone vendor in the world after Samsung, but unfortunately, the Chinese company finds itself caught in the larger crossfire of an ongoing trade dispute between the US and China. Huawei’s consumer division, the unit that sells products including smartphones, accounted for almost half of the company’s revenue in 2018, and while that division has historically been a reliable profit center for the company, it’s been hammered hard by the US sanctions.

The founder’s memo laid out the challenges in stark terms. The first half of this year “looked good,” but mostly because Chinese clients “were sympathetic,” a sentiment that Huawei can’t exactly count on to make up for lost international business. The founder’s plan includes putting more power in the hands of ground-level workers and trimming the company’s fat and any unnecessary workers and layers of management.

“In 3-5 years time, Huawei will be flowing with new blood,” the memo declares. “After we survive the most critical moment in history, a new army would be born. To do what? Dominate the world.”