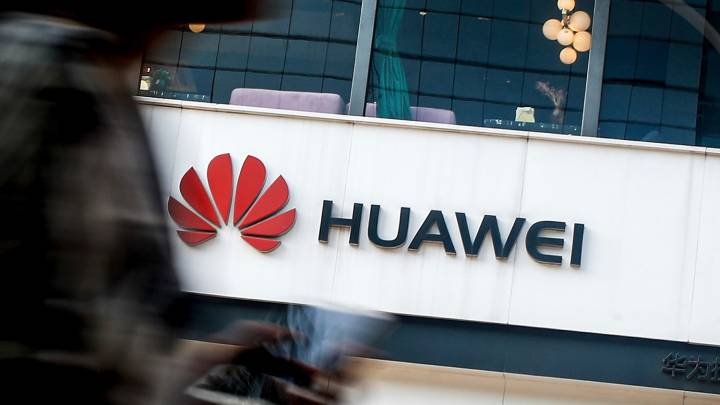 Huawei chairman Liang Hua at a press conference a few days ago deftly avoided giving a direct answer when asked by a reporter whether the Mate 30, expected in October, will launch with a Huawei-designed mobile operating system if the current US ban stays in place. The ban whose effects have included Google not being allowed to provide Android updates to Huawei going forward, once a temporary reprieve expires later this month.

“If the US allows us to use Android OS for our smartphone, that ecosystem is always our preferred choice,” Liang told the reporter, according to an account from the South China Morning Post. “If the US won’t allow us to use it, we need capabilities to develop (our own) and an ecosystem.”

It was one more reminder, as if one was needed, that the next two months or so are shaping up to be among the most consequential for the Chinese electronics giant — indeed, almost a make-or-break time for the company’s smartphone business.

The forthcoming additions to Huawei’s Mate series, namely the Mate 30 and Mate 30 Pro that are both packed with a slew of new features and technologies, are among the most exciting smartphone launches anticipated for the latter half of 2019. Meanwhile, the US position still seems to be firmly entrenched against Huawei, with even President Trump saying in recent days he remains no closer to lifting the ban — which would allow companies like Google to resume business with the company.

Existing Huawei handsets can still run Android, Google proprietary apps and the like. The problem is that Google won’t be able to supply new Huawei handsets with Android and security patches once the temporary reprieve runs out this month — and then the question becomes whether Huawei postpones the Mate 30 launch or if it will press ahead with an OS of its own.

“As for new product launches,” Huawei’s chairman told reporters, “you will be able to see with your own eyes how ready we are by then.”

Huawei has said steps it’s taken to mitigate the effects of the US ban have actually had a surprising effect — a big chunk of the company’s sales actually come from outside China, and yet Huawei said revenue for the first half of this year is actually up 23%. The back half of the year, meanwhile, is another matter.

To describe itself right now, the company frequently uses the metaphor of a warplane that’s been raked with bullets and yet is continuing to fly. Because of the time needed to test new handsets, though, the SCMP notes that Huawei typically has to apply for Android licenses from Google months ahead of a new phone launch — which means the sand is quickly slipping through the hourglass.