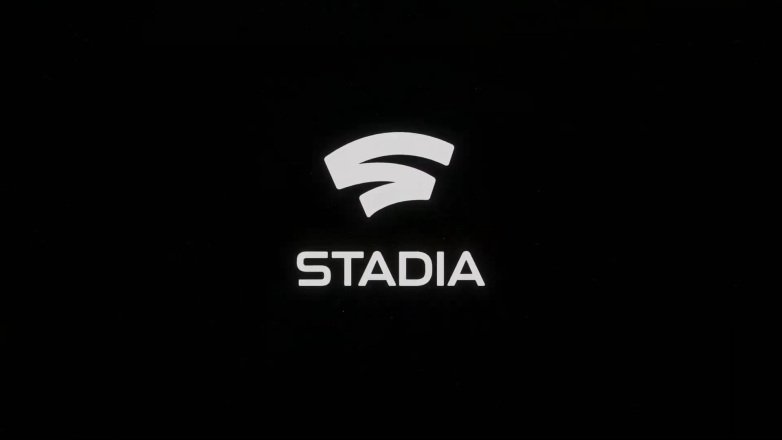 Well, that didn’t take long. A little more than a week after we reported that Google was definitely planning to reveal all the details you want to know about its forthcoming Stadia cloud gaming service — everything from pricing to the release date and launch titles — we now have a date for you.

Google revealed today that it will be hosting its first-ever “Stadia Connect” event dedicated to its new gaming service this Thursday, June 6, starting at 9 a.m. PDT / 12 p.m. EDT. As you can see from the tweet below, plan to hear everything from news about pricing to games and other launch details.

Tune into the first ever #StadiaConnect this Thursday 6/6 at 9AM PT for exciting announcements, games, and more → https://t.co/dKmKakQeQp pic.twitter.com/mZRagFGh4k

As that tweet also notes, Google apparently wants to get a jump on E3, which starts on Saturday, by releasing its gaming news a few days early.

This is Google making good on the promise it tweeted about from the Stadia Twitter account on May 24, which saw the company promise to reveal the three main details “this summer” that we’ve been waiting to hear ever since Google formally unveiled Stadia in March at GDC 2019. That’s when the company first showed off the service as a digital platform allowing users to play games on virtually every device they own.

This summer, three of the wishes you've been asking for will finally be granted:
💰 Price Reveal
🎮 Game Announcements
🚀 Launch Info

At launch, Google has said Stadia will support desktops, laptops, TVs, tablets, and phones, and gamers will be able to seamlessly jump between them all. Benefits of the service Google touts include the fact that you don’t have to suffer through updates or downloads, and you can just jump right into games that feature beautiful graphics of up to 4K HDR and smooth frame rates of up to 60 FPS.

Google vice president and Stadia lead Phil Harrison explained in an interview with Engadget earlier this year that the new gaming service has been a long time in the making.

“Google’s been making investments in the fundamental fabric of the internet, the networking within our data centers, the way our data centers are connected, for 20 years,” he said. “…That allows us to deliver a very, very high-quality experience.”