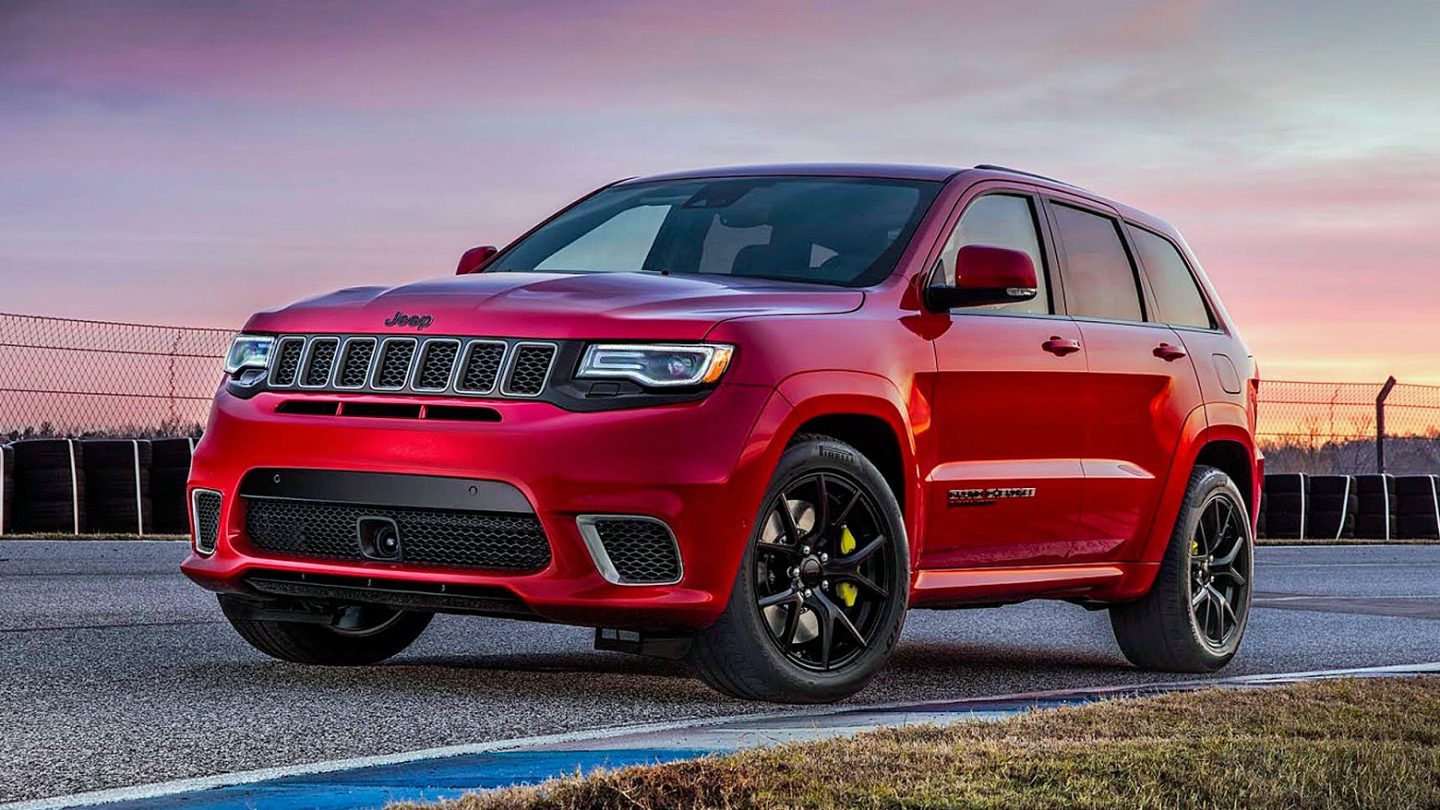 Fiat Chrysler has announced a recall of 4.8 million vehicles in the United States alone, based on a concern that they could get stuck in cruise control. The company is urging anyone with a recalled vehicle, which includes recent-model RAM pickups and Jeep SUVs, to not use cruise control until they’ve visited a service center and had a software update.

Fiat Chrysler has said it will alert affected customers starting next week, and that the problem is fixable with a software update. A scheduled service appointment will be needed to fix the issue, but the software update will come free of charge.

“Notwithstanding the extraordinary circumstances that must exist before a customer would experience a problem, we are taking this action because we are fully committed to vehicle safety,” says Mark Chernoby, Chief Technical Compliance Officer and Head of Vehicle Safety & Regulatory Compliance – NAFTA.

“We have a remedy and a widespread network of engaged dealers who are preparing to deliver service,” Chernoby adds. “We urge customers to follow the instructions on their recall notices.”