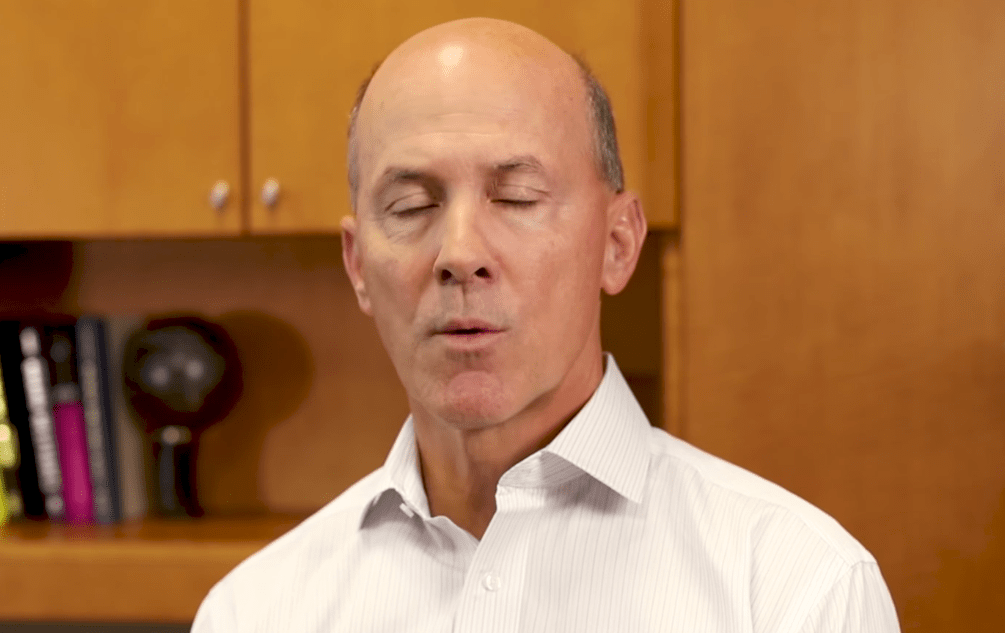 Equifax CEO Richard Smith, who was paid a salary of nearly $12 million, has decided that allowing the leak of personal information on 143 million Americans is pretty much the best he can do, and is now retiring from his post. His retirement leaves a hole in the roster of Equifax, which will be filled in an interim basis by seven-year veteran Paulino do Rego Barros, Jr.

Smith, who was so bad at his job that a months-old software bug allowed hackers to breach the most precious data his company held, had been CEO of the credit-tracking company for 12 years, and will surely be throwing a truly epic retirement party.

“Serving as CEO of Equifax has been an honor, and I’m indebted to the 10,000 Equifax employees who have dedicated their lives to making this a better company,” Smith, a millionaire many times over, said in a statement. “The cybersecurity incident has affected millions of consumers, and I have been completely dedicated to making this right.”

This makes perfect sense, of course. Whenever I’m completely dedicated to something, I stay as far away from it as possible. Of course, it’s probably best that Smith kicks bricks, as he surely shouldn’t be allowed within 100 miles of anything resembling sensitive information.

Equifax is still in the process of trying to figure out how it’s going to even begin to fix the absolute disaster that it caused. There’s no getting the data back, and the company’s attempts to “make things right” thus far have centered around getting people to sign up for one of its own products. That’s how you know they’re totally sorry.

The company, which just days ago saw its stock price tank from a $142 high to $92, is already rebounding and has sailed past the $105 mark. It surely won’t be long until it’s back to its old habits of ignoring critical software updates and scoffing at the most basic aspects of consumer privacy. God bless America.