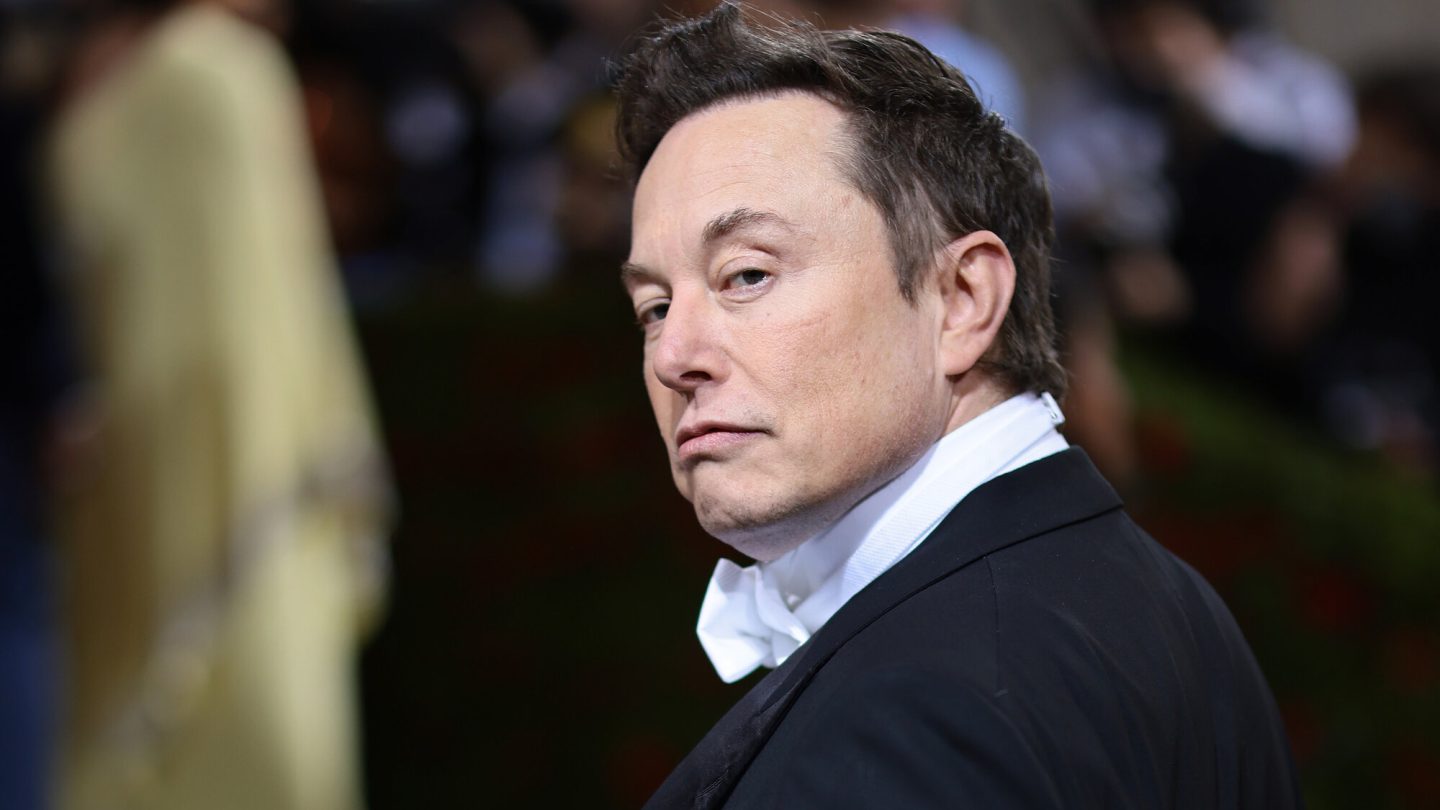 This whole Elon Musk will-he-or-won’t-he consummate his $44 billion deal to acquire Twitter could not get any weirder.

After waiving the customary due diligence, the Tesla CEO is now blaming his cold feet on all the bot, spam, and other assorted trash on the platform. Apparently, that’s all too much to deal with for the same brilliant engineering mind that built a company whose rockets can land themselves on ships in the middle of the ocean. There’s also the tiny inconvenience of Twitter’s share price (around $36, as of the time of this writing) hovering below the $54.20/share price that Musk offered for the company.

Never mind all that, though. Musk now says the deal is off. And Twitter, for its part, apparently thinks that it would be an ideal use of company resources, time, and money to go to court to force an unwilling buyer to … buy Twitter.

In response to a letter that Musk’s legal team delivered on Friday — which declared that “Mr. Musk is terminating the merger agreement” — Twitter’s board chairman Bret Taylor (the co-CEO of Salesforce) responded via a tweet thus. “The Twitter Board is committed to closing the transaction on the price and terms agreed upon with Mr. Musk and plans to pursue legal action to enforce the merger agreement.

“We are confident we will prevail in the Delaware Court of Chancery.”

All of this, for a company that made less money in 2021 than Olive Garden did.

The Musk bombshell, by the way, comes a day after we got word of an exciting, breakthrough new Twitter feature that will surely rejuvenate activity on the platform: More than one person can now author the same tweet.

Musk’s Twitter deal seemed to quickly turn into a real thing, in the loosest sense of that term, after the company months ago suspended The Babylon Bee’s account. Twitter’s board, meanwhile, held a vote and ended up deciding — yep, we think the guy who once joked, on Twitter, that he’s taking Tesla private at $4.20 a share would be a good steward at the head of our company.

The Babylon Bee, for its part, responded to Friday’s news by penning the following headline:

So, what now? Here’s the likeliest scenario. Both sides will spend millions on lawyers for some kind of settlement that allows Musk to walk away. And that’s that. There are more important news stories in the world.