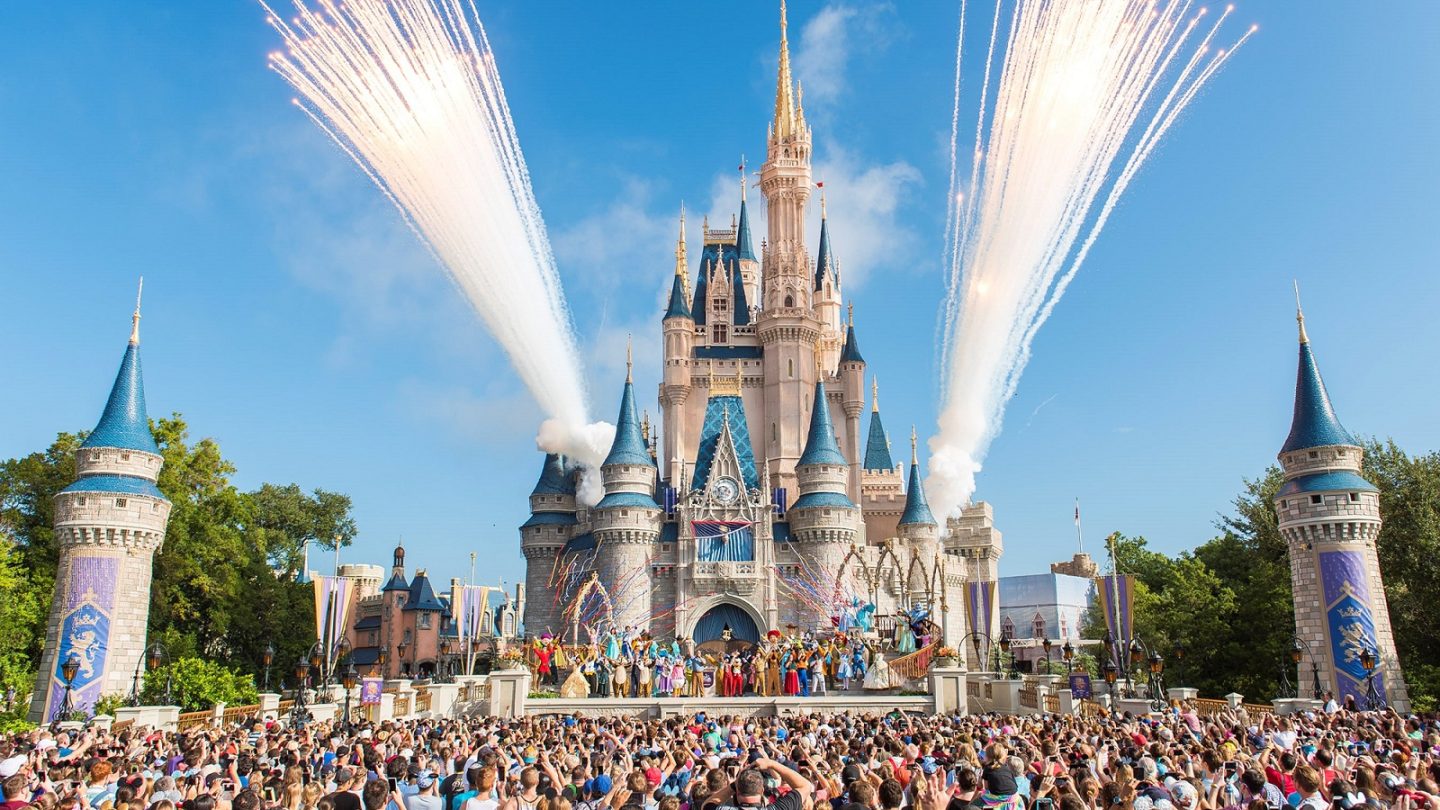 Disney is considering a membership program similar to Amazon Prime for its own products and services, The Washington Post reports. The program will reportedly offer users discounts and special perks, as Amazon Prime does for Amazon shoppers.

If you’re not convinced that Disney was at least partially inspired by Amazon, the report also claims that some executives are referring to the initiative as “Disney Prime” internally. That won’t be the actual name of the program, though.

“Disney Prime” membership in the works

People familiar with Disney’s plans claim that discussions are still in the early stages. They didn’t know how much Disney might charge for the program or when it might launch. That said, given the sheer number of Disney fanatics around the world, it’s hard to imagine the company leaving such a potentially lucrative program on the table.

Technology is giving us new ways to customize and personalize the consumer experience so that we are delivering entertainment, experiences and products that are most relevant to each of our guests. A membership program is just one of the exciting ideas that is being explored.

As the report notes, Disney already offers a membership program in the form of its D23 fan club. For $99.99 a year, members get access to exclusive events, discounts on tickets to D23 Expo, and more. The new program wouldn’t be quite as specialized.

Disney will soon test the waters of a more all-encompassing program by giving Disney Plus subscribers the ability to scan QR codes which link them directly to the Shop Disney website. Executives have also talked about launching exclusive products for subscribers. For example, Disney may sell a Darksaber toy soon (as seen in The Mandalorian and The Clone Wars). Only Disney Plus subscribers will be able to buy it.

We don’t know what the Disney Prime program will be, but with over 150 million Disney Plus subscribers and tens of thousands of guests at Disney Parks every single day, the company shouldn’t have much trouble finding members whenever it does arrive.