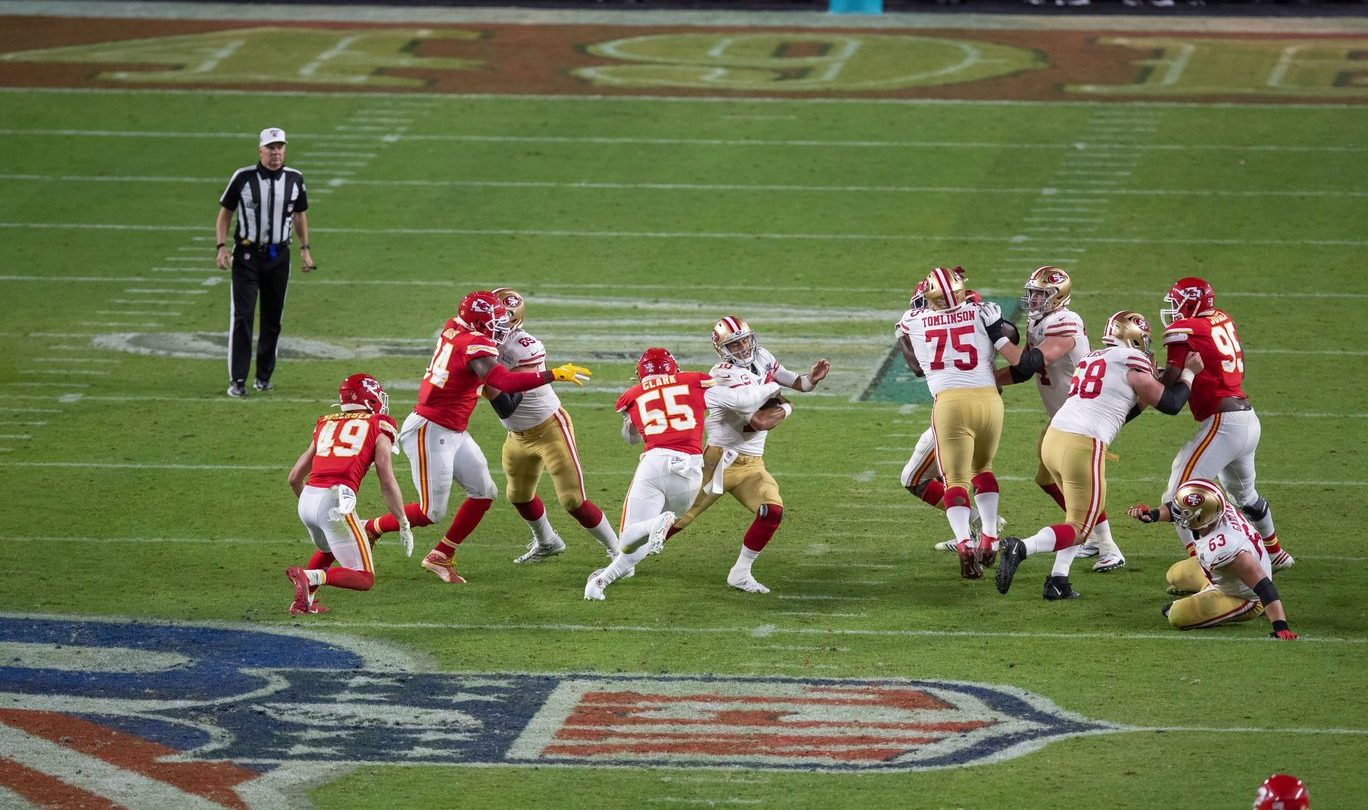 Thanks to the mitigation practices required to combat the coronavirus outbreak like social distancing and the stay-at-home-orders that have much of the country not going out in public right now, one of the many industries getting hit especially hard is professional sports.

The professional basketball, hockey, and baseball seasons all got iced because of the virus, as did the 2020 Summer Olympic Games, and there are other spillover effects that can be seen from this — including the fact that ESPN’s ratings are down some 50% compared to this point in 2019. There are no new games to watch! But that also begs another question: What’s going to happen if or when the NFL gets postponed because of the virus? Because even with the country talking about tentatively reopening certain things in another month or so, we’re still not going to have a COVID-19 vaccine until next year — which means that big, public gatherings where tens of thousands of people are crowded together won’t be happening anytime soon.

It’s one of the countless examples of how one business or industry reels from the effects of the coronavirus, which then casts a shadow over another, and another. That these cable subscribers would cancel certainly makes sense when you consider the fact that the survey shows 66% of them say the main reason they still haven’t cut the cord yet is because of their interest in watching live sports. Streaming options are great and certainly have their fans, but there are still plenty of times — like the Super Bowl — when fans want to watch a game on a giant screen in their living room.

Survey respondents were asked questions like how important live sports are to them, including their reason for initially subscribing to cable, its short-term importance, and the role of the upcoming NFL season. Here’s some of what the survey found in addition to the insights discussed above: