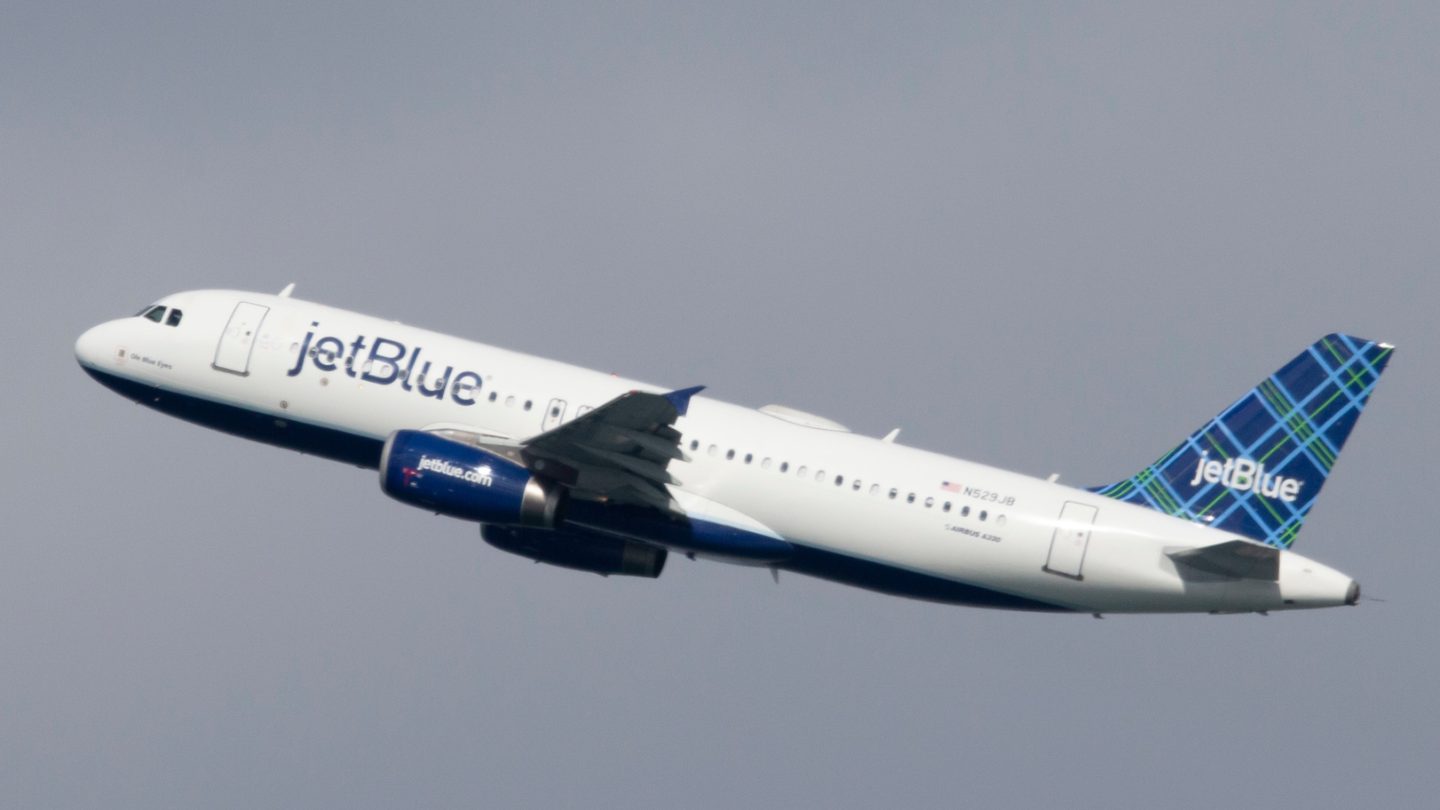 Imagine this scenario: In just a few moments from now, you’re about to get into an Uber or a cab. You’re not feeling well, and — just for the sake of argument, because, hopefully, you all are practicing good hygiene and staying safe — you think you might have the coronavirus. In fact, you’ve already been tested and are waiting to get the results back before you know for sure.

Do you proactively tell the driver? “Hey man, by the way, just so you know …”

This exact scenario played out earlier this week. Instead of a cab ride, though, it was a JetBlue flight. A passenger, according to news reports, wasn’t feeling well and took a coronavirus test before boarding a flight. He boarded the flight (while not knowing the results). This passenger got a text during the flight informing him that the diagnosis was positive.

Once the plane landed, at that point the passenger told the plane’s crew, hey, just so you know — I just learned this.

This involved a passenger flying from New York (which, by the way, has the most confirmed coronavirus cases in the US at this point) to West Palm Beach on Wednesday night. JetBlue did not take kindly to the passenger’s actions potentially putting its staff in harm’s way and instituted a lifetime ban. “Last night’s event put our crewmembers, customers, and federal and local officials in an unsettling situation that could have easily been avoided, and as such, this customer will not be permitted to fly on JetBlue in the future,” the airline said in a statement released Thursday.

The Port Authority of New York and New Jersey immediately used security camera footage to begin cleaning areas this passenger went through to board his plane, including gates, elevators, and restrooms. In West Palm Beach, the Palm Beach International Airport is operating normally, though it temporarily shut down Concourse A to be cleaned, because that’s where passengers aboard this particular flight went through after deplaning.

The passenger’s condition isn’t clear at the moment, but this is as good an excuse as any to remind everyone to please be mindful not only of your own health but your potential impact on people around you. The World Health Organization declared the virus a global pandemic on Friday, and Europe is the current epicenter: