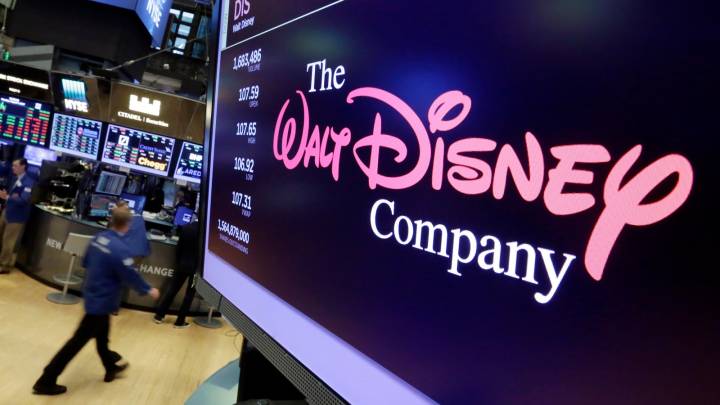 Disney just took another dramatic step in response to the continued spread of the coronavirus, following the closure of its theme parks in the US.

Its actions now include bringing an immediate halt to all live-action movie production. “While there have been no confirmed cases of COVID-19 on our productions, after considering the current environment and the best interests of our cast and crew, we have made the decision to pause production on some of our live-action films for a short time,” DIsney said in a statement. “We will continue to assess the situation and restart as soon as feasible.”

This comes at the same time other related steps have been taken, such as a delay of the release of Disney’s live-action remake of Mulan that had been set for later this month. The film’s director posted the following note on social media about the delay:

Films affected by the shutdown include a live-action remake of The Little Mermaid, which was scheduled to start shooting in London in a matter of days. Other films now subject to the halt include Shang-Chi and The Legend of the Ten Rings, a Home Alone remake, The Last Duel,  and Nightmare Alley, along with two movies currently in pre-production — Peter Pan & Wendy and Shrunk.

In addition to delaying the release of Mulan, at least two other movies are being delayed past their April release dates as well, New Mutants and Antlers.

In terms of other aspects of the Disney empire affected by the coronavirus outbreak, the company released the following statement about how its other operations are being affected:

This all comes as coronavirus cases have now topped 125,000 globally. World Health Organization officials at a press conference Friday morning announced that there are currently more cases being reported around the world now than China saw at its worst point in the outbreak there. The WHO also today declared that Europe is currently the epicenter of the crisis, and tonight at midnight, a ban on travel from Europe imposed by the Trump administration is set to go into effect.