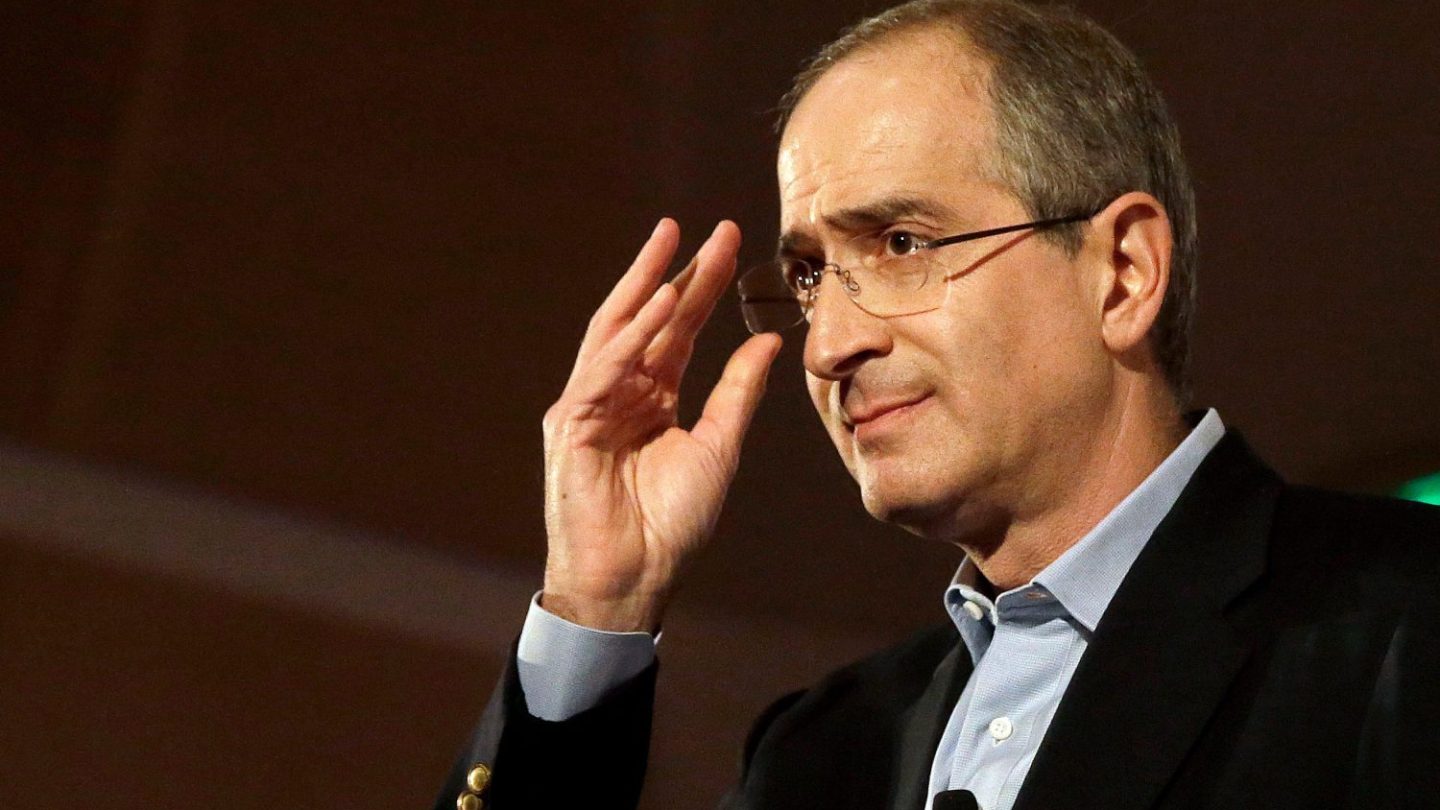 Comcast’s share price is having a rough old year, down nearly 30% from January thanks to the company’s ongoing attempts to acquire 21st Century Fox. A dwindling stock price brought on by dubious business moves is normally the kind of thing that has shareholders evaluating a company’s leadership, but as Bloomberg points out in a new profile, that can never be the case at Comcast.

The current CEO is Brian Roberts, the son of Ralph Roberts, Comcast’s original founder. Mr Roberts will continue to be the CEO for as long as Comcast remains a company and he wants the job. He doesn’t just have a loyal board or some kind of controlling interest: His job security is written directly into the company’s articles of incorporation.

One paragraph of distinctly Monty Python-esque legalese is all that’s needed to give Mr Roberts a job for life:

In return for being legally named Brian L. Roberts, the CEO earned a total of $32.5 million in compensation last year, including a $3.1 million salary, $9 million in bonuses, and $10 million in stock options. Also in 2017, Comcast’s already-poor customer satisfaction scores fell a further 6%, hundreds of thousands of cable customers cut the cord, and the company remained one of the most hated in America.