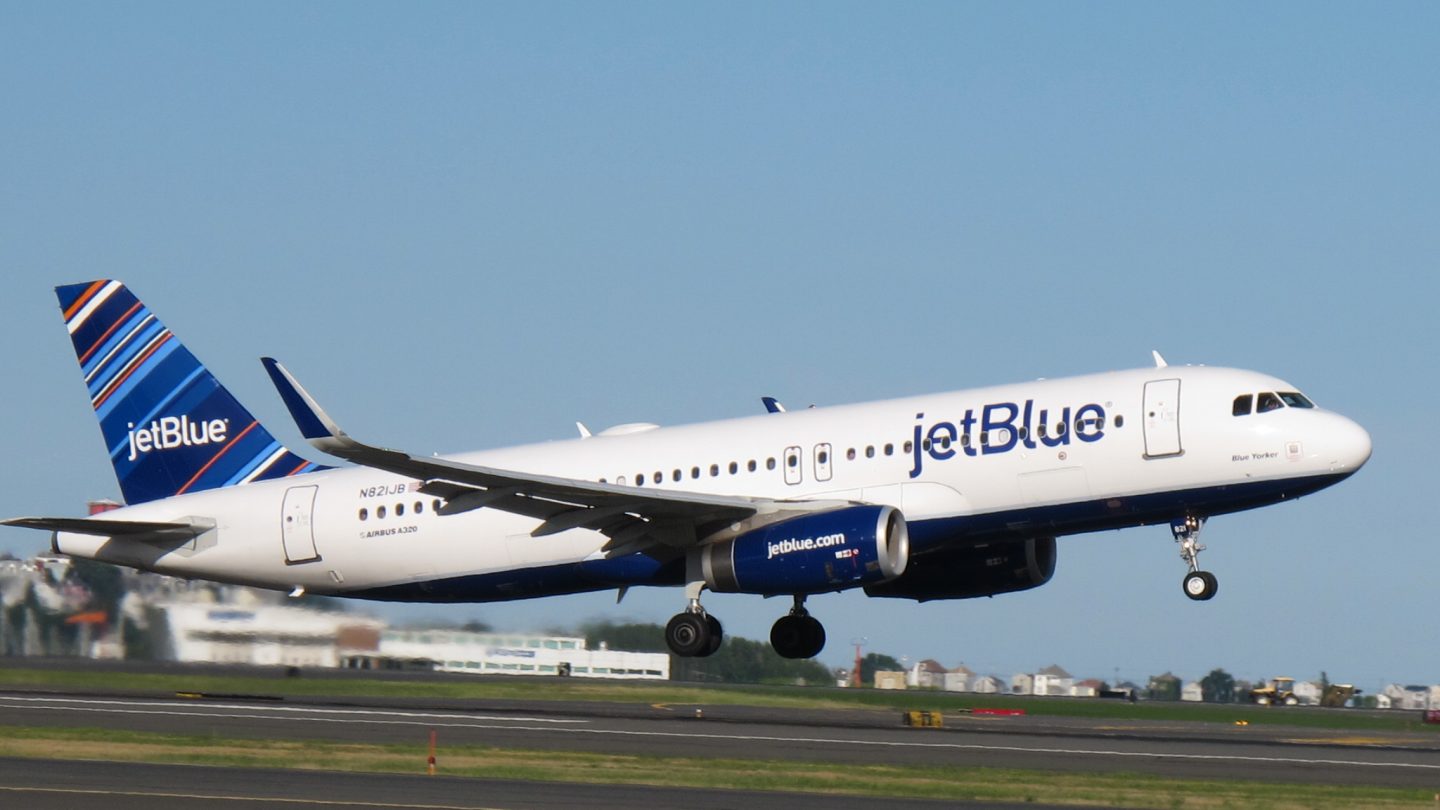 Boutique New York-based airline JetBlue launched a two-day “Fly As You May” fare sale Tuesday with tons of great deals and fares as low as $44 one-way and just 88 bucks roundtrip, depending on where you’re flying to and of course with certain terms and conditions attached.

Everything you need to know is here, but the bottom line is you’ve got to act by May 1 at 11:59 p.m. ET. The fares cover travel between May 8 and June 20, with blackout dates from May 23 to May 28, and there are also different or additional day of week restrictions, travel windows, and blackout dates that may apply and vary by route.

So much for the fine print. Now the good stuff.

To get a sense of how solid the deals are as part of this sale, you can grab a one-way flight from Charleston, South Carolina, to Washington DC for just $54. It’s just $59 to fly one-way between Fort Lauderdale and Jacksonville in Florida, while other deals include a $113 round-trip available between New York and Worcester, Massachusetts and an $88 round-trip offer between Long Beach, California and San Jose or Sacramento.

On the international front, you can grab “Fly As You May” deals such as a one-way flight between Boston and Mexico City for only $134. If you want to run shoulders with the 1%, all you have to do is spend $114 and a one-way flight from New York to Turks & Caicos can be yours, while $159 gets you a flight from Fort Lauderdale to the port city of Guayaquil in Ecuador.

You’ll get especially great deals if you’re flying out of major JetBlue cities, like New York, Boston or Long Beach.