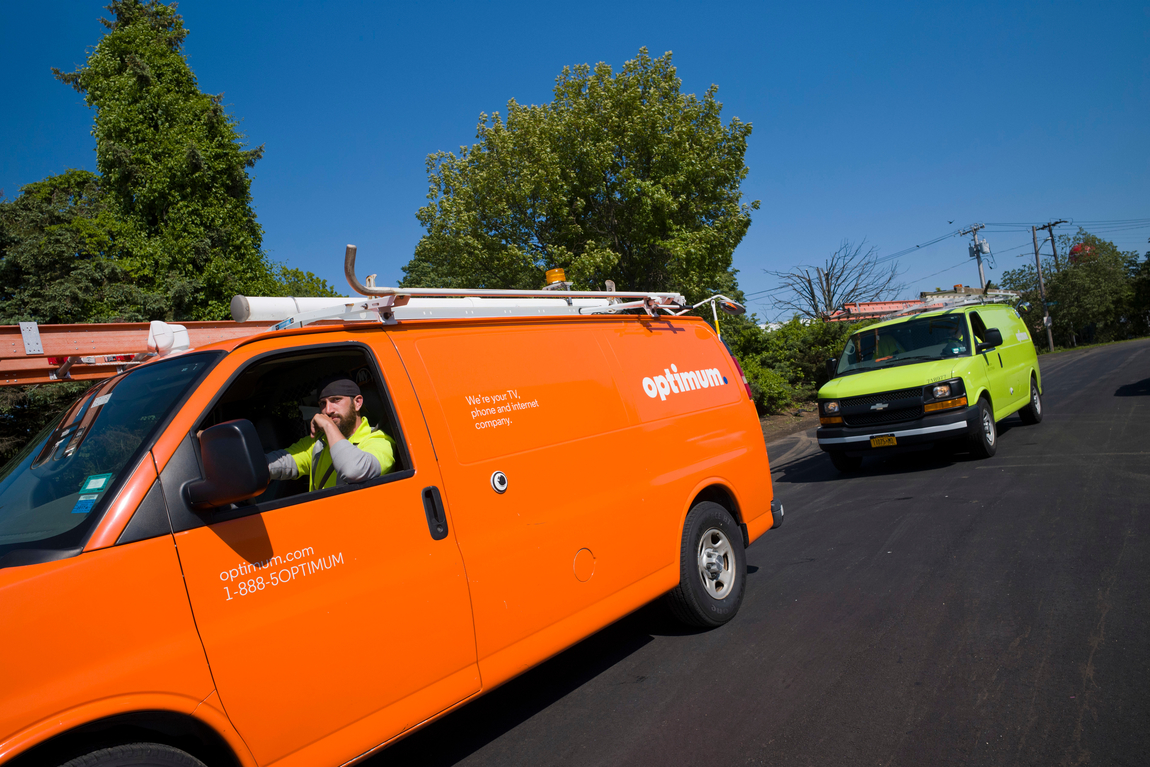 I really hope this kind of practice doesn’t catch on among cable companies, but knowing the industry and how much they screw customers, it probably will eventually. We’re referring, specifically, to the surprise price increase this month for many customers of Optimum, the Altice subsidiary that offers TV, high-speed Internet, phone and Wi-Fi service in states including Pennsylvania, New York, and New Jersey. And to the infuriating way that new increase was communicated to customers.

The price hike came as a surprise to many of them because Optimum decided to announce it in arguably a pretty sneaky way. Per Consumer Reports, many of the customers missed the news that the price of their TV plans was climbing by as much as $30 per month (as well as Internet service going up in some cases by $25 per month) because it was buried within a section of monthly bills that includes updates which most consumers don’t read closely. So how’s that for a new cable industry trend? Lean on our remaining customers for even more money — and hope they don’t notice.

This is an especially customer-unfriendly way to communicate a price increase when you stop to consider how insistent companies like these are in their push to get you to switch from paper to electronic bills. If you’re an Optimum customer who’s done so, are you then going to stop and open the PDF of every bill you get and scrutinize the fine print after opening it on your phone?

An Altice spokesman defended the price increases to at least one news outlet, attributing them to the “rising cost of programming, which continues to impact pay-TV pricing industrywide.” Also, the spokesman insisted that the company put a ceiling on the price increases so that customers weren’t “overly impacted.” Unfortunately, if you live in an Optimum coverage area, as is often the case among cable operators they either have monopolies or enjoy a competitive landscape that includes no serious competition, which is the case for many customers in New York City.

Optimum was bought by Altice some five years ago now, and it seems to be now following the Altice (or, rather, the overall cable industry playbook) of increasingly nickel-and-diming customers to death. Like in early 2019, when Optimum started tacking on a so-called “Network Enhancement Fee” of a couple extra dollars a month, something that landed the company in hot water and drew scrutiny from a New York state politician.

“They’re making billions of dollars in revenue and here they are trying to nickel-and-dime the working class,” State Sen. Zellnor Myrie told The Daily News of New York. “I am ready to have a very serious conversation with my colleagues in government to see whether we need to take legislative action or if there should be enforcement action on this because, for each individual, $2.50 a month could be the difference they need for people living paycheck to paycheck.”