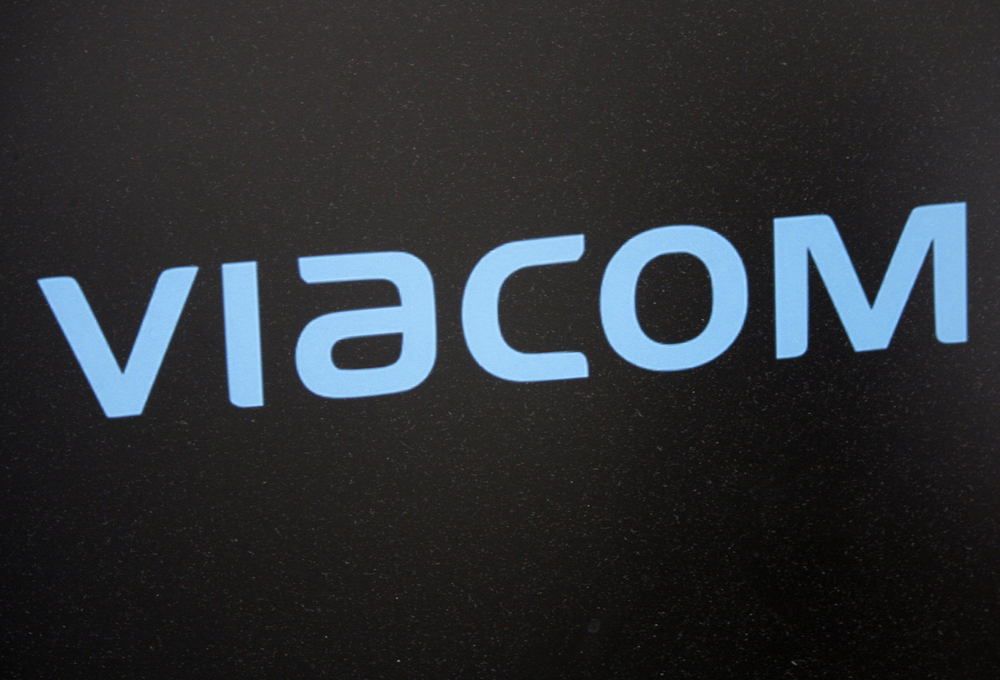 If you thought the rapid demise of cable bundles was going to mean simpler TV packages and cheaper entertainment, Viacom has some bad news for you. The network, which owns channels like Comedy Central, MTV, and Nickelodeon, has announced that it will launch its own direct-to-consumer streaming service by September 2018, complete with “tens of thousands of hours of content,” adverts, and yet another line item on your credit card bill.

Viacom has hinted that it’s thinking about its own streaming service before, but likely emboldened by services like Video and Disney’s soon-to-come cord-cutting bundle, Viacom CFO confirmed the plans and gave us a firm launch date on the company’s Q4 2017 earnings call.

Details like pricing weren’t immediately apparent, but what’s clear is that Viacom isn’t planning on producing a dedicated cord-cutting cable alternative. Services like Hulu Live, Fubo, DirecTV Now, and YouTube TV all offer an alternative to the traditional cable bundle, with the biggest difference being in distribution, rather than the kind of content you get. All those services offer a complete package, and in theory should be all the live TV you need.

Viacom isn’t going after the big live TV market at all. Its programming is more competitive with the likes of Hulu and Netflix, and the package will probably look something like that.

The company stressed that the only reason it’s able to launch its own service is because it’s largely steered clear of licensing its content to other streaming services. “It’s really important that we’ve kind of built in that library to be able to use for our own strategic purposes and fuel offerings like this. In terms of the impact on our MVPD community, it’s going to be a fundamentally different product and in fact at least one of our MVPD partners is looking at incorporating this into their broader product as an important complement to their offerings,” Davis said.

Reading between the lines, Viacom is very quietly outlining the worst-case scenario for cord-cutters in a Life After Cable. Content companies can make the most money by withholding their content from other services and launching their own bespoke package that you have to individually subscribe to, either directly through Viacom, or as an add-on to your existing Sling or Hulu package.

Sound familiar? That’s because it looks a lot like existing cable bundles, which force you to buy the entire Viacom experience if you just want Comedy Central. People hoped that streaming was going to save them from a lifetime of giant bundles and packages, but instead, it looks like getting ripped off will just become more convenient.