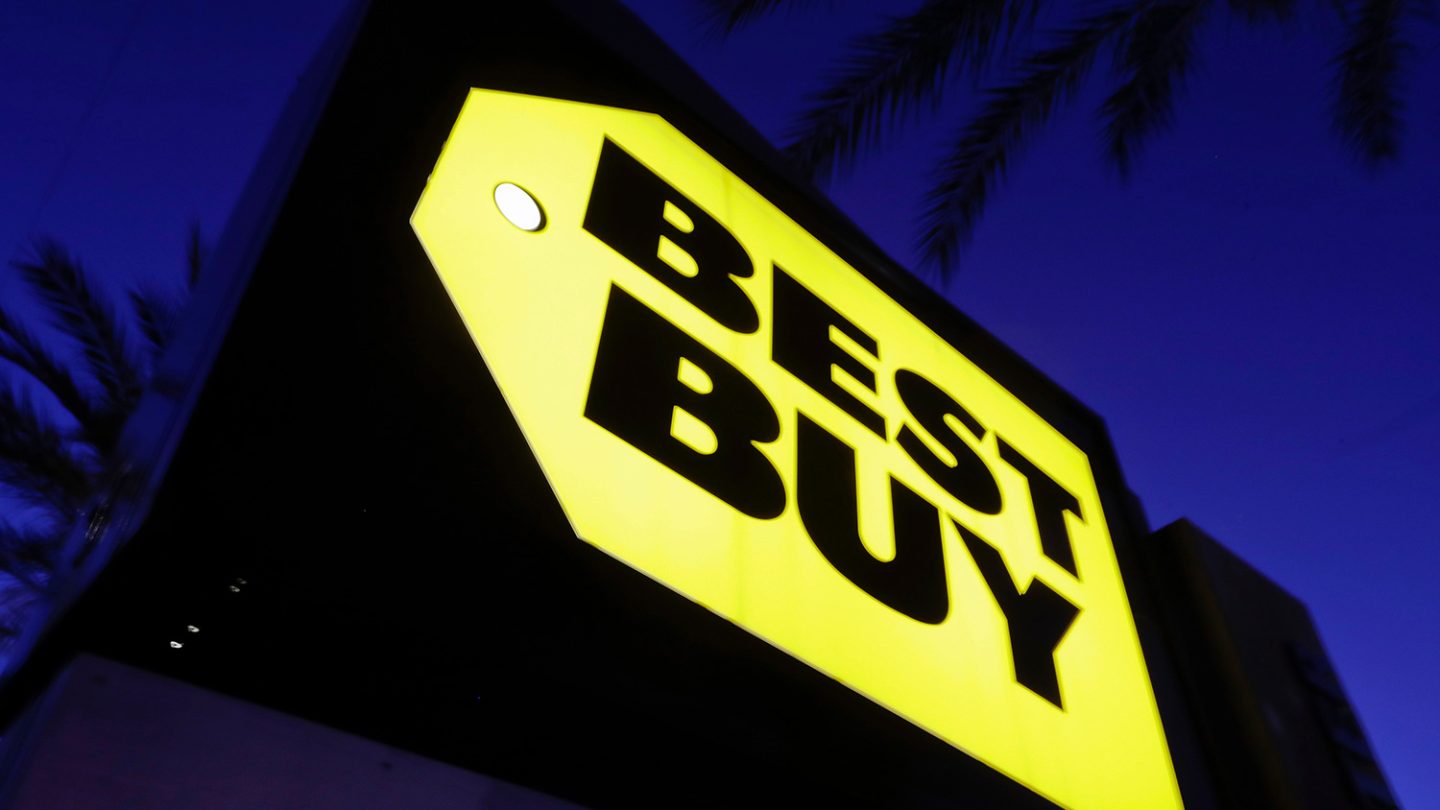 If you’re one of those consumers who tend to only jump at the opportunity to buy new tech or replace various gadgets when big sales come around, this weekend may just be the moment you’ve been waiting for.

Every year in celebration of Best Buy’s anniversary, it kicks off a sale that offers up deals on dozens of popular items and gadgets, from phones to tablets and computers as well as lots of other popular devices. This year’s anniversary sale is now live and runs through Sunday, and you can check out the anniversary sale page for the full run-down.

You’ll find a slew of deals worth checking out at that page, from Apple, Microsoft, Samsung and more. Here are just a few, and they’re all current as of the time of this writing:

Best Buy is touting discounts on both the latest generation iPad models as well as the iPad Pro, with customers able to save up to $200 on select models of the later and some $130 on certain variants of the regular iPad. Big discounts on some MacBooks — of as much as $500 on select models — are also part of the sale, as are savings of $50 on the Apple Watch Series 4.

You can also find savings of up to $700 on select Sony 4K TVs as well as prices as low as $139.99 for select VIZIO smart TVs (and as low as $179.99 for select Samsung smart TVs). Check the anniversary page for these and other deals as part of this sale, which ends Sunday.