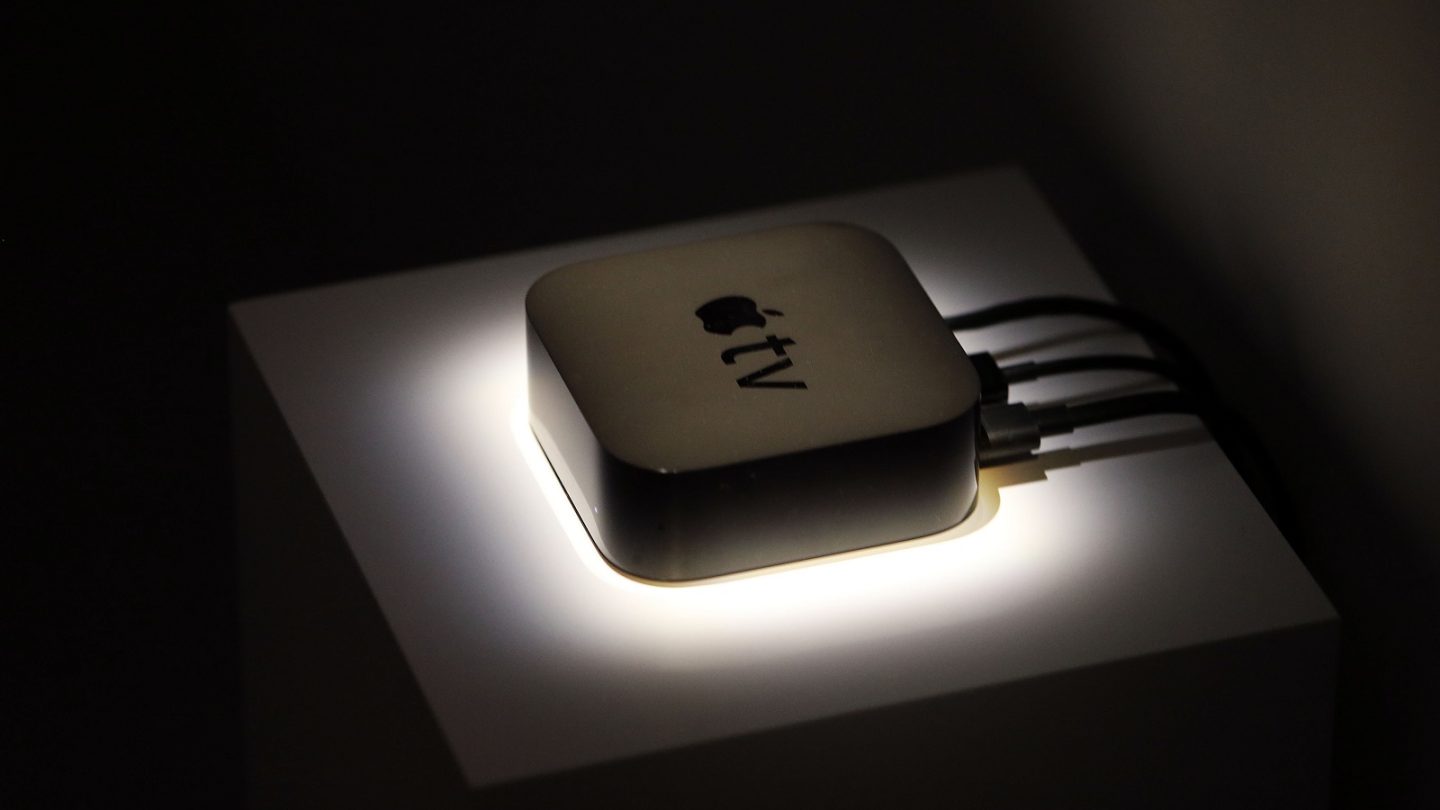 With its next major media event reportedly set for September 12th, Apple is working hard to make sure everything comes together in time. Unfortunately, the Cupertino company appears to have hit a snag in at least one area, as the Wall Street Journal is reporting that discussions with Hollywood studios over bringing 4K movies to iTunes have stalled because of disagreements over pricing.

Along with a new line of iPhones and a new smartwatch model, Apple is expected to unveil a new Apple TV streaming media box that will be capable of playing 4K content at its September event. The device is being prepped to launch before the end of the year, and when it does, Apple wants to be able to sell ultra high definition movies directly to consumers for the relatively low price of $19.99.

People with knowledge of the talks say that Hollywood isn’t happy with that price and wants Apple to charge $5 to $10 more for 4K movies. At $20, there’s no question that Apple would be undercutting its competition, as Vudu (another online movie marketplace) is currently selling Guardians of the Galaxy Vol. 2 in UHD for $24.99 and Wonder Woman in UHD for $29.99.

Both the iTunes Store and the have been losing market share to competitors at an alarming rate in recent years. It’s understandable that Apple wants to solidify some sort of competitive advantage before announcing the 4K next month, but it’s looking like an uphill climb to get movie studios on board with a lower price point for what is currently the gold standard. Or as one studio executive reportedly said: “I wouldn’t tell Apple how to price their iPads.”