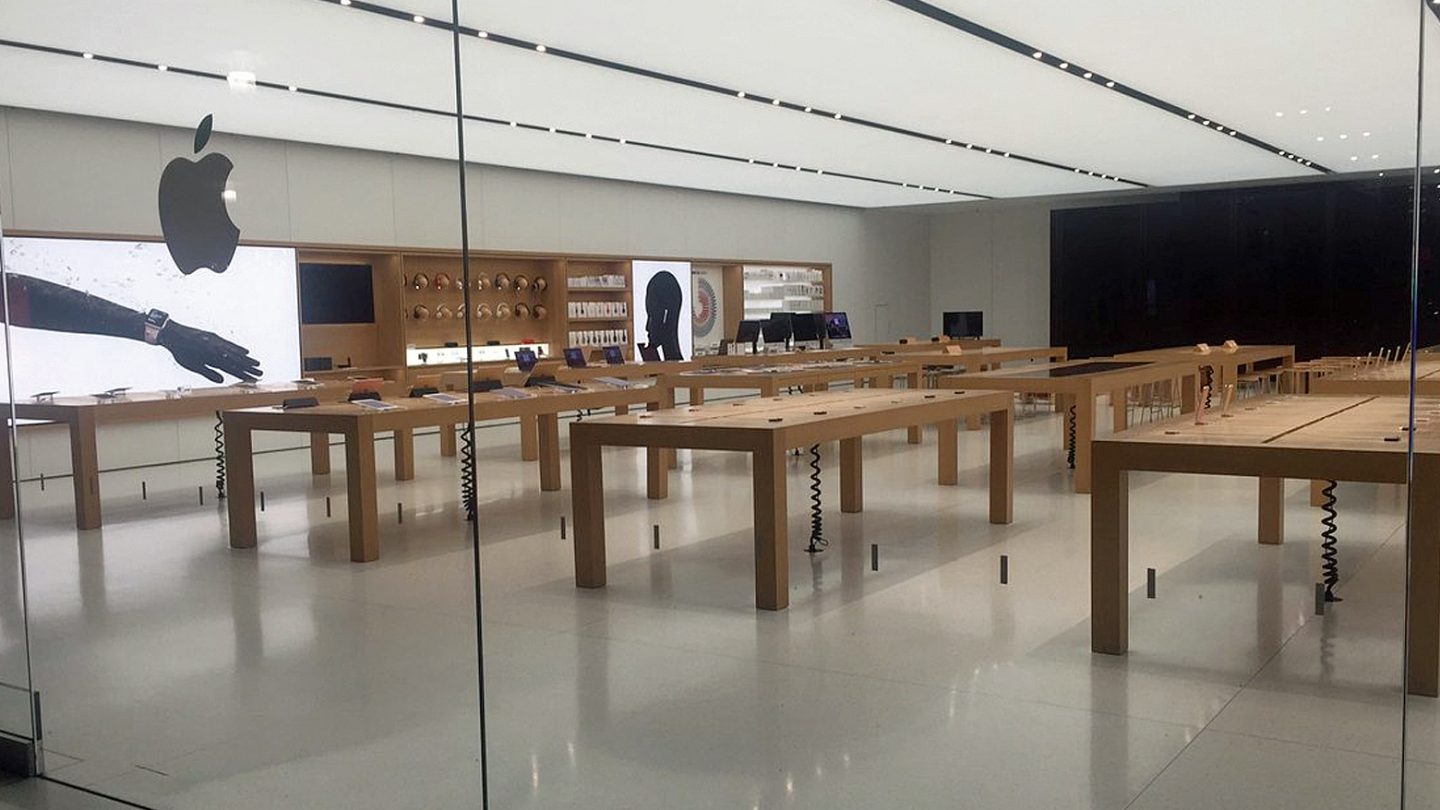 A report from Bloomberg throws an interesting new wrench into the story of Apple’s tax situation in Ireland, which has been ongoing now since the end of the last Ice Age. In this iteration, Bloomberg‘s sources say that Ireland might be fined by the EU for not collecting taxes from Apple quickly enough.

In case you’re new to this story, the brief tale of the tape is that the EU thinks Apple has been paying insufficient tax to Ireland for years. Companies dodging tax is nothing new, but the weird part is that Ireland never wanted Apple to pay more tax — it was the EU that investigated, and has been pushing enforcement action.

Earlier this year, the European Commission hit Apple with a multi-billion-dollar back tax bill, saying that Ireland — the nation that Apple should have been paying tax to — was granting the company unfair deals that reduced the effective corporate tax rate. Both Apple and Ireland are appealing the decision.

While the appeal is ongoing, Apple is supposed to place the money in an escrow account, controlled by the Irish government. But Ireland has reportedly been dragging its heels on setting up the escrow account (and hiring a fund manager to invest the $17 billion Apple will put in there), and the country now faces rebuke from the EU.