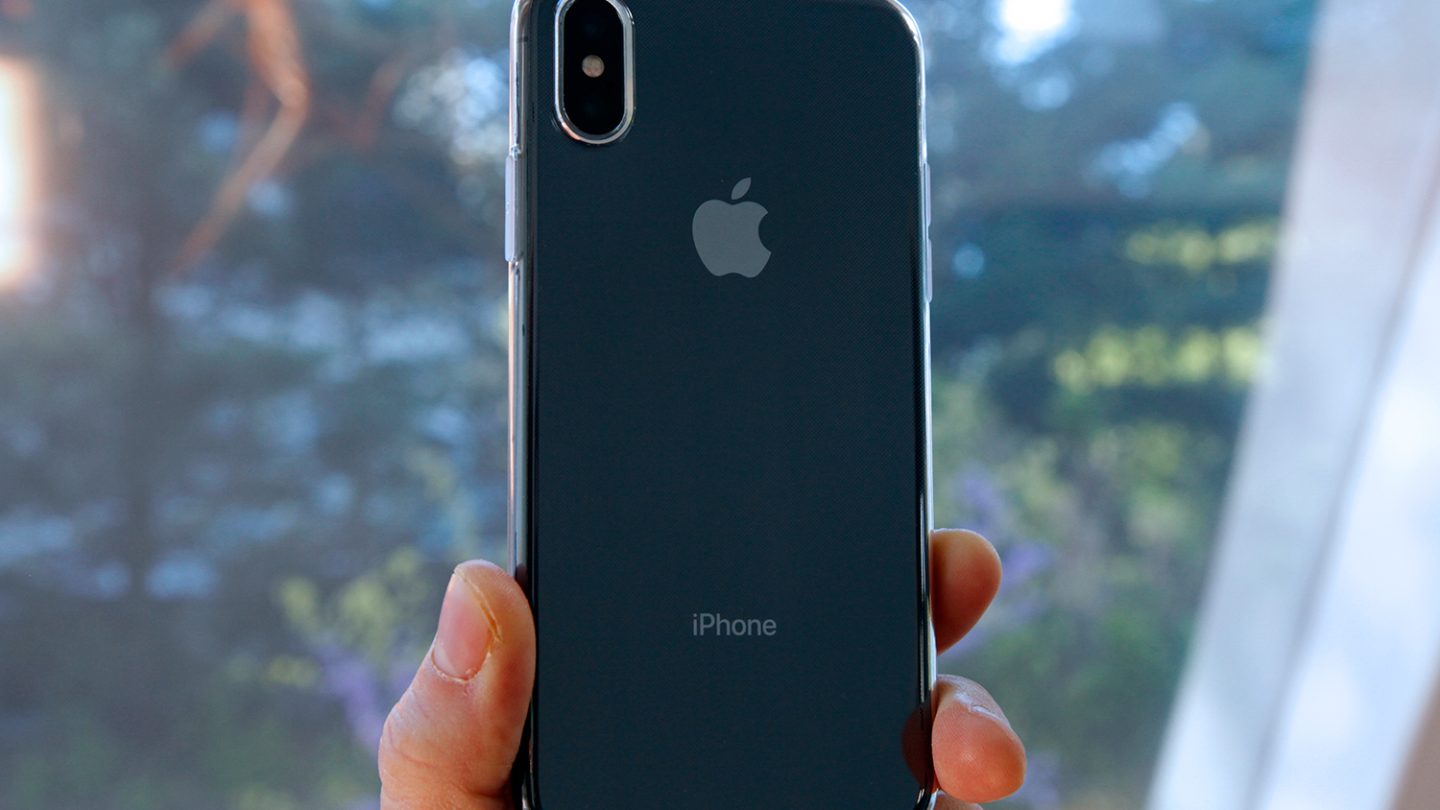 The same day Apple reported its best June quarter ever — and its fourth straight quarter of double-digit revenue growth — researchers published new data that shows the iPhone maker has fallen to the number three spot in terms of global smartphone shipments. The same data showed that Huawei, for the first time, has shipped more smartphones than Apple.

To be sure, that’s likely going to change in a quarter or two, at most, with Apple ramping up per the usual rhythms and seasonal ebb and flow of its iPhone sales cycle.

Data from IDC shows that smartphone vendors shipped a total of 342 million units during the second quarter, down 1.8 percent from the 348.2 million units in the year-ago period. It’s the third straight quarter showing a year-over-year decline in smartphone shipments — and the first time in eight years Apple hasn’t been the number one or two smartphone company in terms of market share.

Huawei bumped Apple down to the number three spot, with Huawei’s shipment of 54.2 million units being enough to move it to number two. Not enough to dislodge Samsung from the top spot — though Samsung’s second quarter earnings call, in terms of the forecast of future challenges to mobile division revenue, suggests it may be vulnerable soon.

Meanwhile, Ryan Reith, program vice president with IDC’s Worldwide Mobile Device Trackers, pointed out in a statement released with the numbers, by way of a reminder, that Apple has moved into the top spot during each of the last two holiday quarters following its product refresh. “So it’s likely we’ll see continued movement among the top ranked companies in 2018 and beyond,” he said.

“For most markets, the ultra-high end ($700+) competition is largely some combination of Apple, Samsung, and Huawei, depending on the geography, and this is unlikely to change much in the short term. At the same time, Xiaomi, OPPO, and Vivo are all slowly pushing their customer base upstream at a price tier slightly lower than the top three.”

As we reported yesterday, during the June quarter Apple saw 41.3 million in unit sales, compared to a forecast of 41.79 million units. During the same quarter last year, Apple posted iPhone sales of 41.02 million units. Worth pointing out is that Apple managed to significantly boost revenue during the just-ended quarter even with stagnant iPhone sales, thanks to a climbing average selling price for the iPhone.

Samsung still leads the global smartphone market even with a 10.4 percent decline in its device shipments compared to last year. Samsung says its flagship S9 and S9+ that launched in the first quarter, for example, saw slower than normal sales, which the company blames on intense competition for high-end devices as well as an overall sluggish smartphone market.

Samsung is unveiling its new Galaxy Note 9 on August 9 and is expected to launch it early enough to try and get some traction ahead of big fall launches from Apple and other rivals.