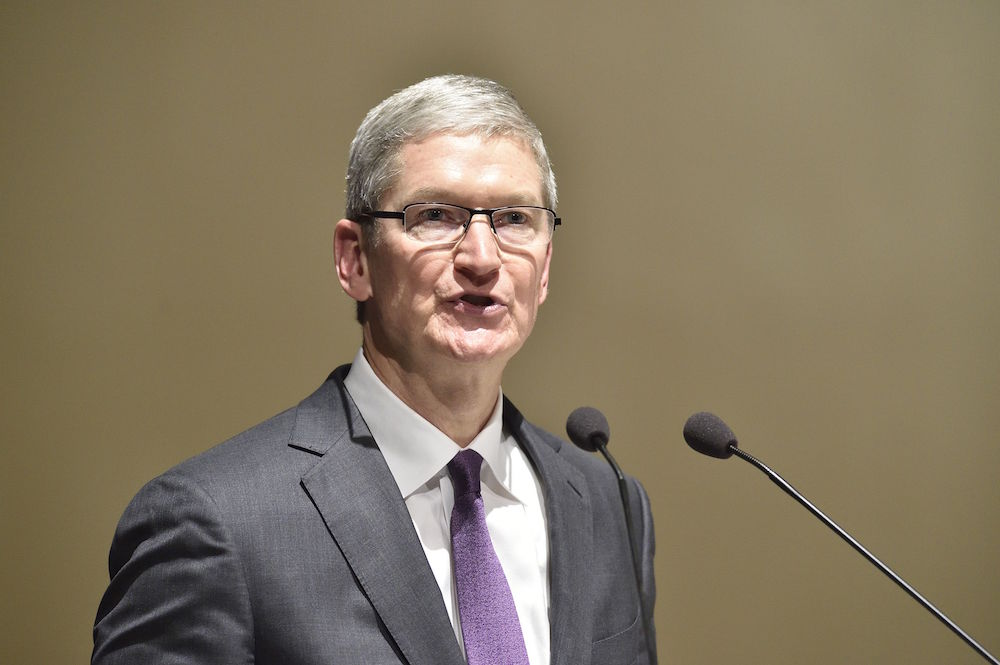 Earlier this week, the European Commission concluded an enquiry into Apple’s European tax situation, concluding that the company owes Ireland $13.5 billion in unpaid taxes. But the case is anything but closed, as both Apple and Ireland have decided to appeal the ruling.

Why doesn’t Ireland want Apple to give it about $3,000 per person? Because Ireland thinks that Apple paid all the taxes it owes.

It was always expected that Ireland would appeal the decision. The European Commission contends that Ireland gave Apple preferential treatment, breaking European rules. But Ireland is keen to maintain its reputation as a business-friendly country with low tax rates, and getting this decision overturned is a crucial part of that.

After a meeting on Friday morning, the Irish cabinet agreed to join Apple and legally challenge the EC’s ruling. A government spokesperson told Reuters that the Irish Parliament would be asked to endorse the decision next week.

Apple CEO Tim Cook has already described the EC’s ruling as “total political crap,” and that the decision would almost certainly be reversed on appeal. In any case, the ruling seems to be prompting some changes to Apple’s tax systems. Cook has already hinted that the company may bring some of its “war chest” cash back to the US next year, allowing the company to spend more on R&D, but also meaning that money will be taxed by the US government.