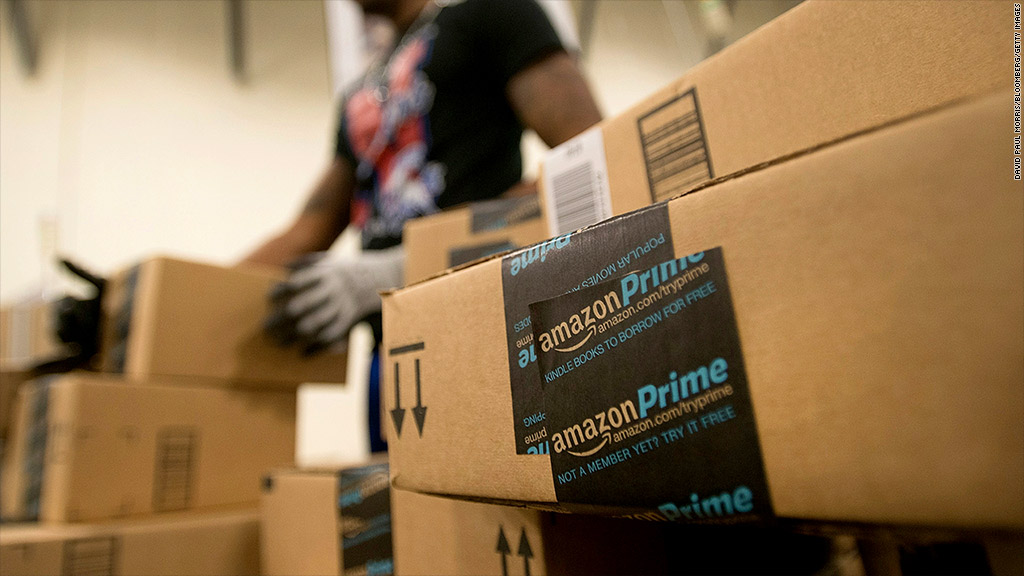 Losses attributable to things like theft and fraud cost retailers almost $50 billion in 2017, according to the National Retail Federation. Given the scale of that problem, it’s no surprise a giant Internet retail enterprise like Amazon deals with more than its share — but what you might not be aware of is the lengths to which Amazon goes to try and stop it.

To clamp down on drivers running off with packages, the company will frequently insert dummy packages (which might be empty and which might also have a random object inside to provide some weight) into the slew of orders a driver needs to load up with. Since the packages are fake (because they’re a trap to deter stealing), the real-looking label on them will present an error message when it’s scanned.

“If you bring the package back, you are innocent. If you don’t, you’re a thug,” Sid Shah, a former manager for DeliverOL, a courier company that delivers packages for Amazon, told Business Insider.

Another source told BI that directives for this practice came straight from Amazon’s corporate headquarters in Seattle. “It’s meant to be a trap,” this unnamed person said, “to check the integrity of the driver.”

Per BI, “Here’s how the practice works, according to the sources:

“During deliveries, drivers scan the labels of every package they deliver. When they scan a fake label on a dummy package, an error message will pop up. When this happens, drivers might call their supervisors to address the problem, or keep the package in their truck and return it to an Amazon warehouse at the end of their shift.”

Since the package shows an error message when it’s scanned, the thinking is that a potential thief might decide to take it, because the error message means the package technically doesn’t exist in Amazon’s sprawling network.

It’s certainly a creative way to try and put a stop to internal thefts — which, again, are bigger than an Amazon problem alone. This 2017 survey from packaging company Shorr, for example, found that more than one-third of respondents said they’d been the victim of package theft.

While Amazon doesn’t put any kind of hard numbers on its own theft-related losses, it’s safe to bet they’re not insignificant since the company is going to these lengths. The scale of the company’s deliveries alone are another clue. Last year, for example, Amazon says it delivered more than 5 billion packages — just to members of its Prime subscription service.